Synopsis (tribecafilm.com)
Perhaps Steven Soderbergh’s most innovative film to date (and that’s saying something), Bubble was the first movie to be released simultaneously in theaters and on cable with a DVD release that followed four days later. Bubble follows Martha, a lonely, dumpy woman who strikes up an easy friendship with Kyle, a younger co-worker. A new attractive employee, Rose, disrupts the dynamic between the two, and a murder soon changes the lives of the three doll factory workers irrevocably. Soderbergh uses a muted color palette and non-professional actors in this remarkable film to instill an unshakable feeling of the uncomfortably realities that lie just beneath the surface of ordinary life. END_OF_DOCUMENT_TOKEN_TO_BE_REPLACED

Quote:
With his provocative feature debut, twenty-six-year-old Steven Soderbergh trained his focus on the complexities of human intimacy and deception in the modern age. Housewife Ann (Andie MacDowell) feels distant from her lawyer husband, John (Peter Gallagher), who is sleeping with her sister, Cynthia (Laura San Giacomo). When John’s old friend Graham (a magnetic, Cannes-award-winning James Spader) comes to town, Ann is drawn to the soft-spoken outsider, eventually uncovering his startling private obsession: videotaping women as they confess their deepest desires. A piercingly intelligent and flawlessly performed chamber piece, in which the video camera becomes a charged metaphor for the characters’ isolation, the Palme d’Or–winning sex, lies, and videotape changed the landscape of American film, helping pave the way for the thriving independent scene of the 1990s. END_OF_DOCUMENT_TOKEN_TO_BE_REPLACED 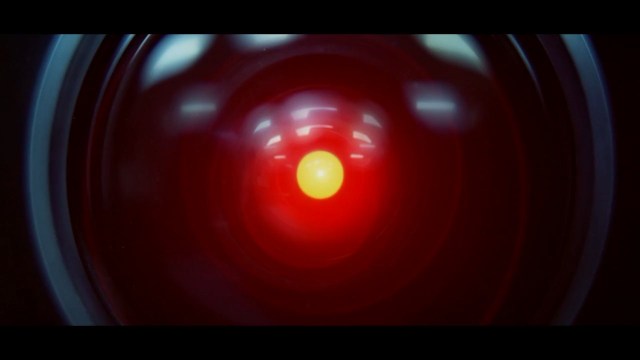 maybe this is what happens when you spend too much time with a movie: you start thinking about it when it’s not around, and then you start wanting to touch it. i’ve been watching 2001: A SPACE ODYSSEY regularly for four decades, but it wasn’t until a few years ago i started thinking about touching it, and then over the holidays i decided to make my move. why now? I don’t know. maybe i wasn’t old enough to touch it until now. maybe i was too scared to touch it until now, because not only does the film not need my—or anyone else’s—help, but if it’s not THE most impressively imagined and sustained piece of visual art created in the 20th century, then it’s tied for first. meaning IF i was finally going to touch it, i’d better have a bigger idea than just trimming or re-scoring. END_OF_DOCUMENT_TOKEN_TO_BE_REPLACED

For passion, betrayal and murder… there’s still no place like home.

Michael Chambers returns home to celebrate his mother’s marriage. Michael had been ousted from his home town due to his gambling indiscretions and had left his wife to deal with the mess he created. He now must reassimulate back into the town, renew his relationships with his family and friends (and enemies) and, most-of-all, seek out his ex-wife to woo her again. In the process, he obtains a job working with his mother’s new husband as an armored car driver. He almost seems the perfect prodigal son as he finds his niche back in the community and his way back into his ex’s heart. His troubles surmount when he and his wife are caught in the act by her hoodlum boyfriend/fiancée. To get out of this predicament, Michael must concoct a plan to heist of a payroll being carried by his armored car company. END_OF_DOCUMENT_TOKEN_TO_BE_REPLACED 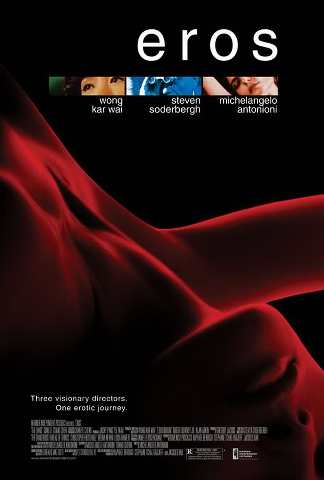 A three-part collaboration of auteurs Michelangelo Antonioni ,Steven Soderbergh and Wong Kar-Wai on the subject of eroticism. With, amongst others, Gong Li and Robert Downey jr.