Quote:
Audition is Takashi Miike’s neo-Darwinian exercise in terror, playing out like a comfy companion piece to Shall We Dance? before evolving into a torturous freakshow not unlike Baise-moi. Miike devilishly sets up a discordant relationship between commerce and affection when a filmmaker, Aoyama (Ryo Ishibashi), uses an audition as a way of finding love. His cohort, Yasuhisa (Jun Kunimura), is concerned with the slump in the motion picture industry and advises Aoyama that only the fittest will survive: His deceased wife’s replacement should be good but not necessarily talented. (For him, only good girls can be good wives while only talented girls can shoot a movie.) The audition is then seen as a bridge between fantasy and reality—a successful experiment (or so it seems), for Asami (Eihi Shiina) appears to embody Aoyama’s every ideal. END_OF_DOCUMENT_TOKEN_TO_BE_REPLACED 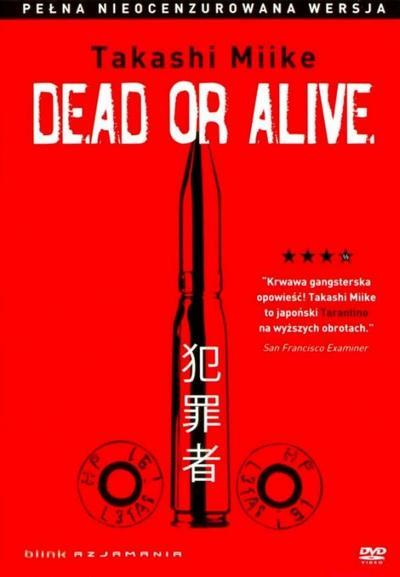 Quote:
Handed a tedious script about a turf war in Shinjuku’s Kabuki-cho entertainment district (a maverick Chinese gang pulls a robbery which upsets organised crime; a care-worn cop lumbers towards a showdown with the troublemakers), Miike threw away half of it and used the rest as a springboard to amazing inventions. The exposition scenes are boiled down to an entire reel of ‘abstract’ action – a cataclysmic restaurant ambush, a gay man killed while sodomising a kid, the world’s longest line of coke, a homo-erotic knife-throwing act in a girlie bar – while the unrevealable ending is turned into the ultimate blast. In between, Miike offers a series of electrifyingly sad vignettes of death, failure and loss, including what must be the most disturbing stoned murder scene the genre has ever known. A future classic. (Time Out Film Guide) END_OF_DOCUMENT_TOKEN_TO_BE_REPLACED 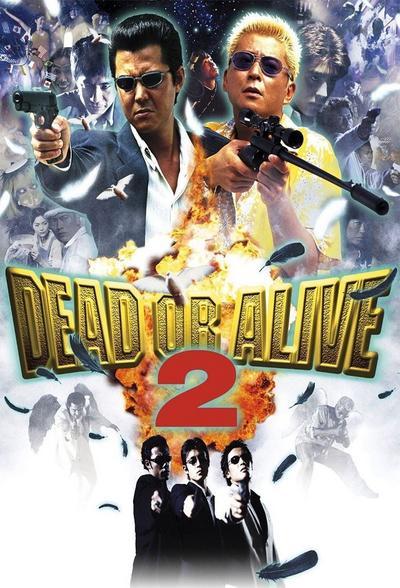 Quote:
From the ashes of Dead or Alive’s apocalyptic ending comes Dead or Alive 2, both a continuation of the series and a stand-alone film on par with its predecessor. Serving up shockingly graphic violence, sincere character nuance, engaging humor and transcendent magical realism with equal mastery, Dead or Alive 2 offers definitive evidence of why the New York Post hailed director Takashi Miike (Audition, Ichi the Killer) as “one of the most exciting, versatile directors working today.” END_OF_DOCUMENT_TOKEN_TO_BE_REPLACED 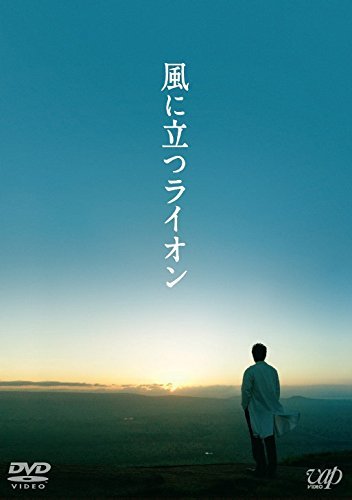 Jack-of-all-trades director Miike Takashi takes on more serious material in the human drama The Lion Standing in the Wind about the experiences of a Japanese doctor in Africa. Featuring location shooting in Kenya, the film is based on Sada Masashi’s novel and song Kaze ni Tatsu Lion, which were inspired by the true story of a Japanese doctor who operated a mobile clinic in the African nation. END_OF_DOCUMENT_TOKEN_TO_BE_REPLACED

“The quietest and, in some ways, most impressive film of the trilogy tells the story of Yuji, an exiled Yakuza, now living in Taiwan. In one of the film’s many similarities to Luc Besson’s Leon, Yuji is left with a young boy, supposedly his son, when an ex-girlfriend dumps the child on him without explanation. Yuji does not let the child’s presence disrupt his violent lifestyle and he continues killing rival gang members for a local crime lord. When a hit leaves Yuji with a suitcase full of Triad money, he tries to escape Tiawan. However, when you are a stranger in a strange land and cannot trust anybody, escape and survival is almost impossible. END_OF_DOCUMENT_TOKEN_TO_BE_REPLACED 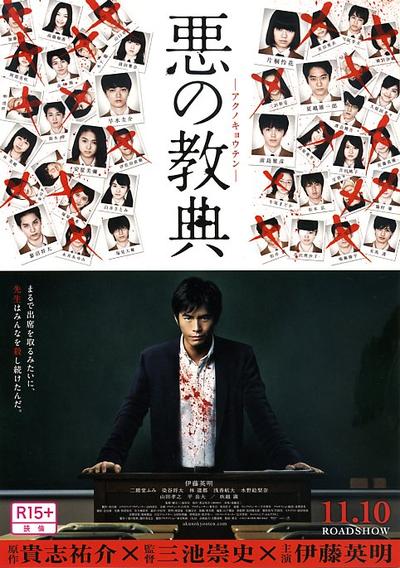 High school teacher Seiji Hasumi (Hideaki Ito) is the most popular teacher at his school with an attractive smile. Yet, Seiji Hasumi is a psychopath. To solve some of his school’s problems, like bullying, and to protect himself, Seiji begins to kill his students one by one. END_OF_DOCUMENT_TOKEN_TO_BE_REPLACED

Takashi Miike – Kenka no hanamichi: Oosaka saikyô densetsu AKA The Way to Fight (1996) 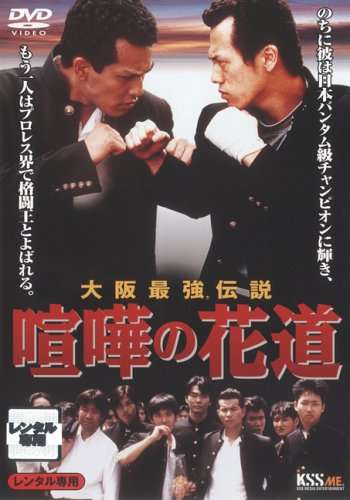 Kazuyoshi Tamai, a High School student in Osaka is a street fighter who can do serious damage. So far he has had no trouble wiping up the floor with the competition. One night, he sees several young men getting beaten up on the street. When he finds out the ringleader behind the beating is Takeshi of Tennan High School, he rushes to challenge him. But through a series of events, he is unable to fight him. Years later, Kazuyoshi has become Japan’s bantamweight boxing champ, while Takeshi is the toast of the pro-wrestling world. The two brawlers are about to meet at last in the match of their lives! END_OF_DOCUMENT_TOKEN_TO_BE_REPLACED