Quote:
With only the plan of moving in together after high school, two unusually devious friends seek direction in life. As a mere gag, they respond to a man’s newspaper ad for a date, only to find it will greatly complicate their lives. END_OF_DOCUMENT_TOKEN_TO_BE_REPLACED 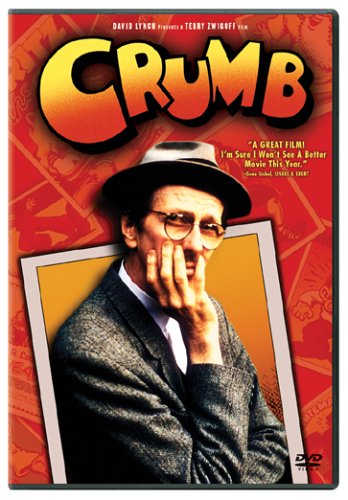 Anger and Obsession: The Life of Robert Crumb

When the cartoonist Robert Crumb was a little boy, he reveals in Terry Zwigoff’s riveting documentary portrait, he was sexually attracted to Bugs Bunny, even carrying around a picture of this buck-toothed rabbit. Eventually it became crumpled and was all but destroyed after he had his mother iron it for him. At 12, he developed a new fixation. He became erotically obsessed with the television character Sheena, Queen of the Jungle.

Although Mr. Crumb went on to create such famous modern cartoon characters as Fritz the Cat and Mr. Natural, and helped to found the underground-comic movement, Bugs Bunny and Sheena continued to reverberate through his art. Bugs Bunny’s cheery irreverence was sharpened into a satirical sensibility that has been compared to Daumier and George Grosz. Sheena’s descendants are the devouring Amazonian women portrayed in work that is often savagely misogynistic and pornographically explicit. END_OF_DOCUMENT_TOKEN_TO_BE_REPLACED