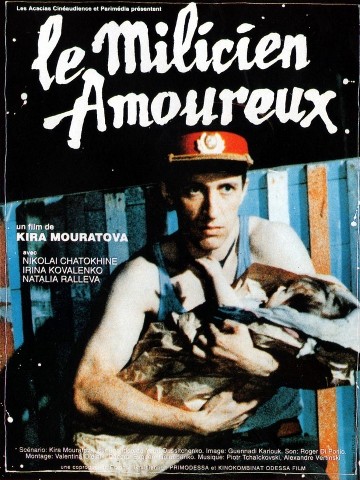 Description:
An Odessa policeman discovers a baby abandoned in a cabbage patch. He takes the baby to an orphanage, but later he and his wife decide to try and adopt the little one. But they must go through a lot of difficulties… END_OF_DOCUMENT_TOKEN_TO_BE_REPLACED 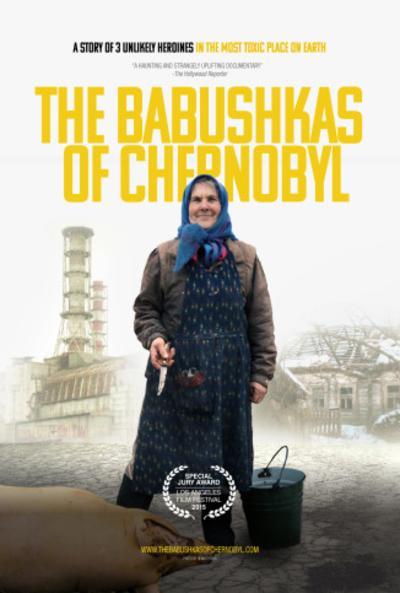 An affectionate portrait of a group of women who, after the 1986 Chernobyl disaster and evacuation, returned to the exclusion zone surrounding the nuclear power plant and have resided there – semi-officially, for years. END_OF_DOCUMENT_TOKEN_TO_BE_REPLACED 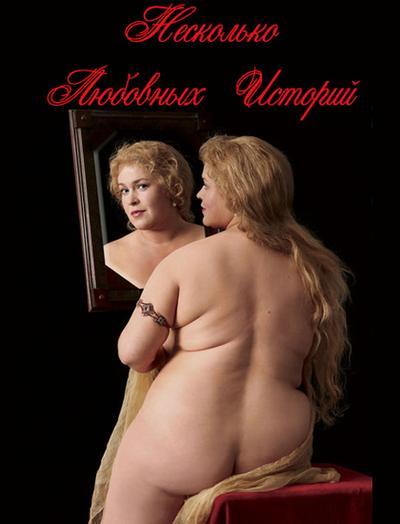 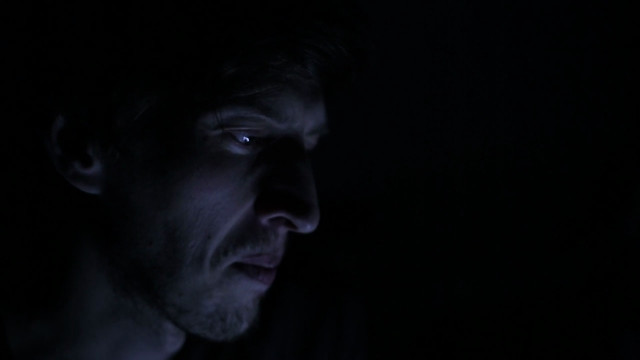 This is a story about people in love with cinema, and a country going through its most difficult times. A group of friends, who met sometime ago in a movie theatre, get together to see one of them off to Belgrade. So their journey begins: from personal memories to the remembrance of their country, out of a small dark room to the mystery of Kiev’s night. Their last stop – the farewell party where reality and cinema once again become a single whole. END_OF_DOCUMENT_TOKEN_TO_BE_REPLACED 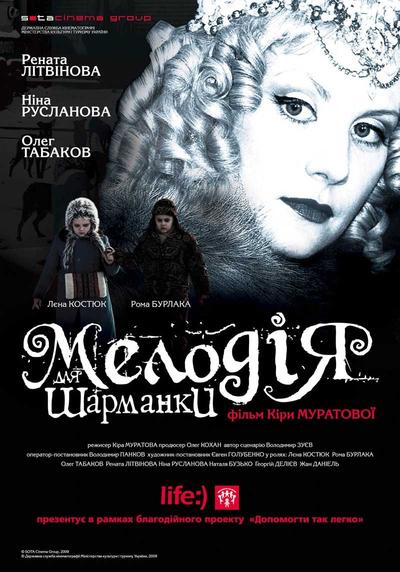 Quote:
Kira Muratova, the grande dame of Eastern European cinema returns with her richest, most imposing vision of societal decay and personal efflorescence since The Aesthenic Syndrome encapsulated a very different moment in the former Soviet Union’s history in 1989. Set largely in the vast central railway station of Kiev, a casino, a shopping arcade and the snow-blanketed streets between, Melody is a majestically realised pageant of the burgeoning new economy of inequality. Like Dickensian orphans or children in a fairytale, a motherless brother and sister arrive in the city and traipse through festive Christmas streets looking for their respective fathers… END_OF_DOCUMENT_TOKEN_TO_BE_REPLACED 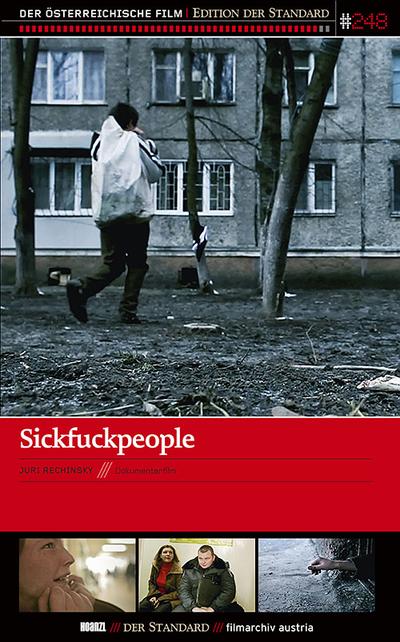 Quote:
A documentary triptych about a group of homeless kids, who have survived their drug-addicted childhood, grew up and start to live an adult life. It’s a story about a boy facing the surreal, degenerated society of his native village full of hate and sadistic anger while searching for his mother. It’s a story about a pregnant girl who wants to give birth to her child whose childhood probably will be even worse then hers. But her own sisters are forcing her to make an abortion. END_OF_DOCUMENT_TOKEN_TO_BE_REPLACED 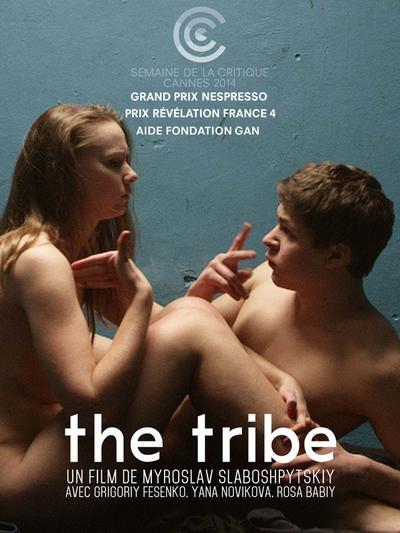 Quote:
There have been countless films over the years about teenage gangs, their rites, rituals and violent codes of ethics, but Ukrainian-made and set The Tribe must surely be the first one featuring a cast entirely composed of deaf sign-language users. The story of writer-director Myroslav Slaboshpytskiy’s feature debut follows a familiar parabolic path, as it tracks an outsider who becomes major player. However, the use of sign language, deafness and silence itself adds several heady new ingredients to the base material, alchemically creating something rich, strange and very original. Add in Valentyn Vasyanovych’s silky smooth steadicam cinematography, sexually explicit imagery, strong critical support, and winning the top prize and two more besides in Cannes’ Critics’ Week sidebar (including one to assist distribution in France), and you’ve got a reasonably exportable item for the specialist market that doesn’t even need subtitles. END_OF_DOCUMENT_TOKEN_TO_BE_REPLACED