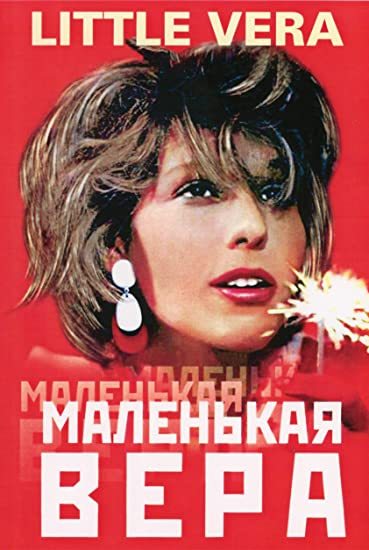 The film enjoyed international commercial success. Natalia Negoda toured half of the world with the film, she co-starred the Oscar Awards ceremony, and was the first Russian actress to appear in Playboy. The slogan “From Russia with love” became known ever since. END_OF_DOCUMENT_TOKEN_TO_BE_REPLACED