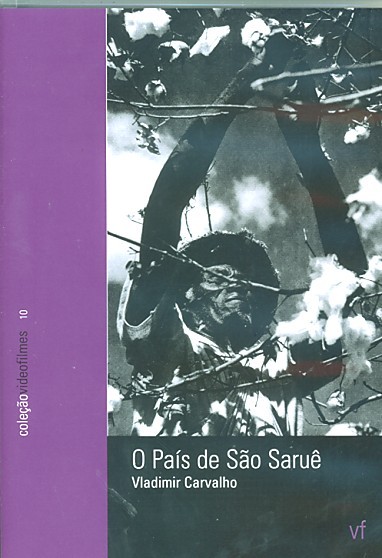 Plot Outline: Documentary about a region in Northeast Brazil, situated in an area subject to severe drought, and the evolution of its economic activities.

quote:
The Land Of São Saruê, one of the most important Brazilian documentaries, was produced in 1970. It was banned by censorship until 1979 when it wasselected for the Brasilia Festival and wont the jury prize. The film, now restored, was hot in 16mm and then copied onto 35mm. The 16mm original has disappeared. The restoration was made using the extant 35mm internegative. The treatment given to the original sound generated a new re-equalized and remixed sound negative. Within the constraints of an optical restoration the restorers tired to eliminate imperfections caused by improper handling and storage. Due to the poor conditions of the original material some scenes couldn’t be totally restored. This optical restoration will enable such defects to be minimized through digital treatment in the future. Restoration was made from March 2003 through September 2004 by Francisco Sergio Moreira, under the supervision of the original director, Vlamidir Carvalho with Myrna Brandão and Carlos Augosto Brandão from the Brazilian Cinema Researchers’ Center. END_OF_DOCUMENT_TOKEN_TO_BE_REPLACED