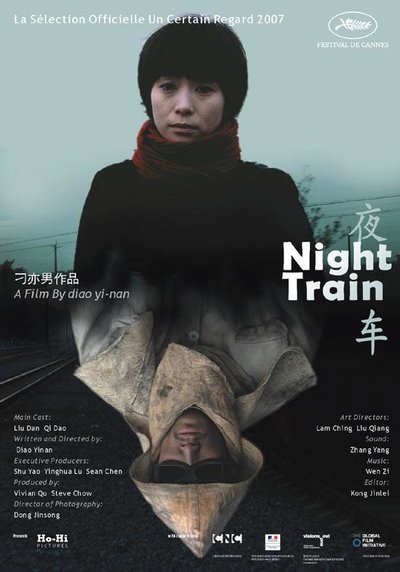 Wu Hongyan is a young woman working as a prison guard during executions of female convicts. She feels lonely after her husband died, and she takes a night train to another city to visit a dating service. After a series of unsuccessful dates, she meets Li Jun. It quickly becomes obvious that he is hiding a secret: he is the widower of one of the female convicts of which Wu Hongyan assisted in the execution. Li Jun is torn apart by his feelings, as he is both attracted to Wu Hongyan, and having a desire for revenge for his executed wife. END_OF_DOCUMENT_TOKEN_TO_BE_REPLACED

A gangster on the run sacrifices everything for his family and a woman he meets while on the lam. END_OF_DOCUMENT_TOKEN_TO_BE_REPLACED