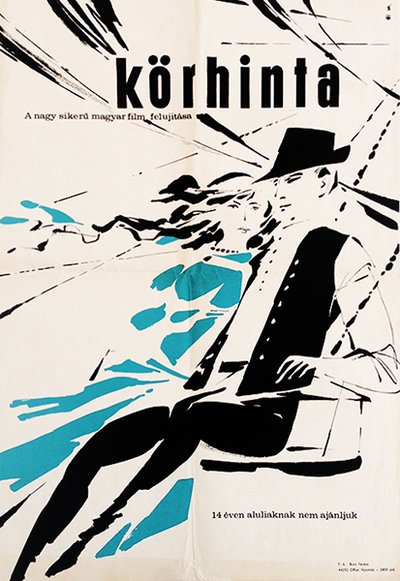 In a rural scenery in the throes of difficult changes lives a humble but promising young farmer girl called Mari Pataki. Her father forbids her from seeing the man she loves. The father, above all preoccupied by work on the fields and prospective wealth, decides to give his daughter in marriage to an old but rich man with whom he does business. Land marries land, he says. This seems to be the unyielding rule of the Hungarian peasantry. But the young lover is ready to stand up to any challenge to keep Maris love. END_OF_DOCUMENT_TOKEN_TO_BE_REPLACED 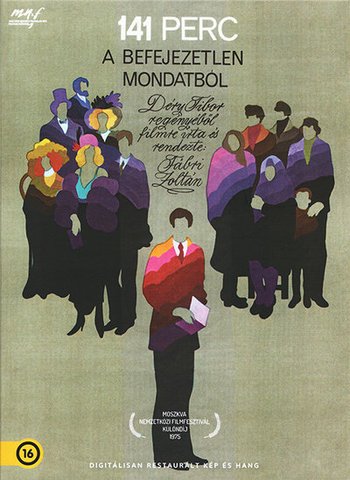 Lorinc Parcen Nagy is the offspring of an upper middle class family, whose life is marked by two violent deaths: the suicide of his father and the slaughter of an innocent worker. He breaks with his family and his mother in disgust; she is of weak character, a person who abandoned her own husband. He is also unable to discover the right tone with his colleagues and his lover who is an illegal party worker. END_OF_DOCUMENT_TOKEN_TO_BE_REPLACED

Quote:
September 1952 in a mine in Northern-Hungary after an explosion water breaks in from the neighbouring shaft and fourteen miners become trapped. The whole country unites to save them. END_OF_DOCUMENT_TOKEN_TO_BE_REPLACED

Kerekes believes he is wanted by the police when his friends play a practical joke in this unusual comedy drama. He returns to his hometown where he was accused of turning a Jewish druggist and the druggist’s wife over to the Nazis. With his friends following him, Kerekes tries to find out what became of the couple after they were deported. After being subjected to a mock trial by his friends — and found guilty — Kerekes becomes despondent and attempts to kill himself. Flashbacks and hallucinations are employed to tell this story that occurs during the Eichmann trial. END_OF_DOCUMENT_TOKEN_TO_BE_REPLACED

Fábri linked two József Balázs novels. The Bálint Fábián story depicts the bitter peasant existence of the father of the protagonist of Hungarians with a profundity and power similar to sociographic literature of the 1930s.

Bálint Fábián is killing people on the Italian front in 1918. At home, his sons strangle the priest who is the lover of their mother. On returning from the front, instead of discovering a robust wife Bálint finds a deranged woman. He is to be the carriage driver for the baron but during the ‘white terror’ he showed solidarity with his fellow labourers, and he returns to his sons as a shepherd. His wife dies, his sons abandon him… END_OF_DOCUMENT_TOKEN_TO_BE_REPLACED

“Hungarians” is as stolid as its characters, a group of peasants who leave Hungary to work in Germany during World War II. The most knowledgable of them has never heard of Hitler. Yet signs of the war are unmistakable, as bands of refugees and wounded soldiers pass through the farm where the Hungarians have signed on as field hands. Zoltan Fabri’s film details their growing understanding of what is going on around them, as well as the fierce and renewed patriotism they begin to feel during their sojourn abroad. END_OF_DOCUMENT_TOKEN_TO_BE_REPLACED 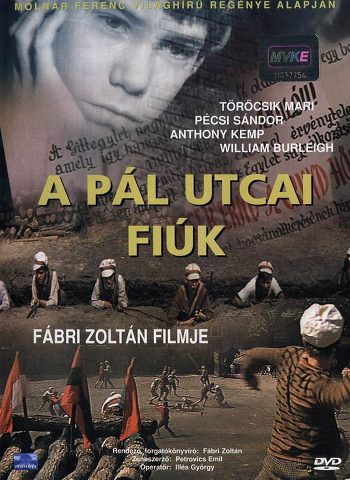 About the book from Wikipedia:
“The book has earned the status of the most famous Hungarian novel in the world. It has been translated into many languages and in several countries (like the UK and Italy) it is a mandatory or recommended reading in schools. Ernő Nemecsek is now ranked there among the eternal heroes of youth literature like Oliver Twist or Tom Sawyer. The novel can be easily read in most parts of the world as if its story could have happened anywhere and in any age.”
END_OF_DOCUMENT_TOKEN_TO_BE_REPLACED