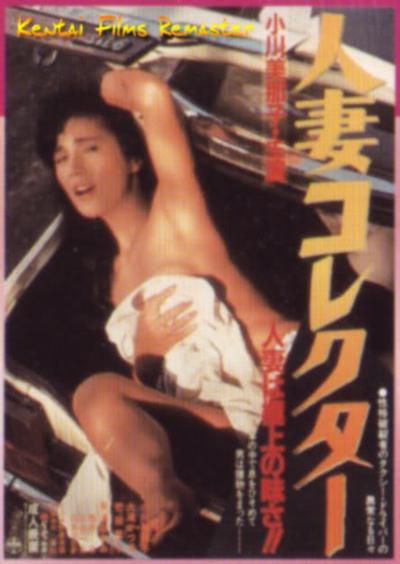 Cult “pink” director Hisayasu Sato’s films typically focus on unusual relationships among the alienated dregs of urban society, and this one is no exception, as a taxi driver who rapes women runs into a former victim and begins a decidedly peculiar affair. Minako Ogawa, Naoko Takeda, and the omnipresent Katsumi Ohtaki co-star in yet another of Sato’s downbeat dispatches from the urban underbelly, co-written with Shiro Yumeno under the title “Decaying Town,” which would be a good title for most of the director’s works. ~ Robert Firsching, All Movie Guide END_OF_DOCUMENT_TOKEN_TO_BE_REPLACED 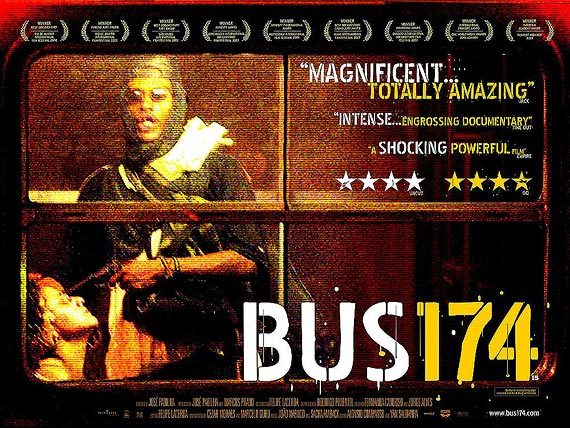 The hijacking itself is a catalogue of errors: the police failed to seal off the bus, letting camera crews and Joe Public wander within inches of its windows while Sandro stalked around inside with a .38 revolver. As a result, SWAT team snipers were told not to shoot because the event was being broadcast live on national television.
END_OF_DOCUMENT_TOKEN_TO_BE_REPLACED Clarke Fountain @ allmovie wrote:
Poetry, vivid imagery and allegory mark the nearly two-dozen episodes of this epic tale about human life and its troubles, set in the Georgian village of Kachetien near the turn of the century. Many vividly drawn and eccentric village characters are portrayed, from simpletons to fortune-tellers, and their dreams reveal what each would consider to be happiness in this life. The well-regarded director of this film, Tengiz Abuladze, was known for his visually sophisticated and symbolically rich works. The Wishing Tree is the second film in a Georgian trilogy by Abuladze: the first, released in 1969, was Encounter, about the primitivist artist Nikos Piosmani the last, released in 1987, is known as Repentance. END_OF_DOCUMENT_TOKEN_TO_BE_REPLACED 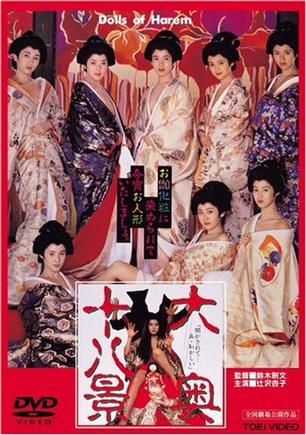 Plot Summary
A new shogun is appointed to the throne when his brother dies. He find out that the former Shogun one of the women from his brothers harem became pregnant, but she escaped. The new Shogun would loose the throne if the child is a boy. Genshiro is doctor who, among other things, performs abortions, and is sheltering his love, another women who escaped from the harem. The new Shogun threatens to arrest the girl unless Genshiro hunts down the woman and aborts her child. Genshiro learns that the woman releases a “musky scent from her special area” when in ecstasy. Both Genshiro and his friend set out to find all the women of the former harem and have sex with them, by force if necessary. END_OF_DOCUMENT_TOKEN_TO_BE_REPLACED 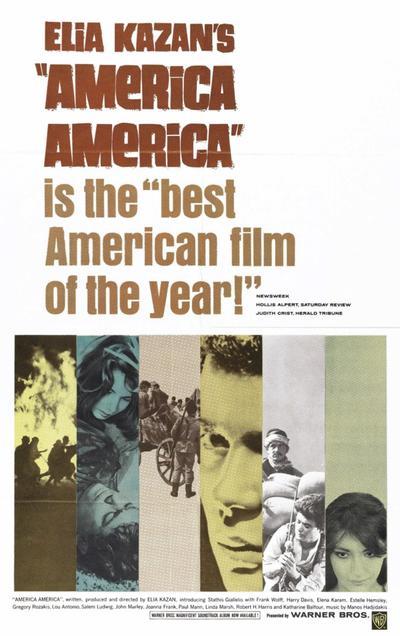 Quote:
One of the greatest movies about immigrant experience of coming to America is Elia Kazan’s epic journey America, America based on the stories of his uncle coming from Turkey to the United States in the early 1900’s. The title has been available previously in France and in 2010 it was released as part of Fox’s mega-set Elia Kazan Collection, but this film marks its debut on stand-alone region 1 disc. The dual-layered disc features a progressive black-and-white transfer with very good contrast and no damages on the print. There are a few problematic shots, but those were mostly from the stock footage.
The decent mono soundtrack is in English only and the disc features English and French subtitles. The lone extra is an informative commentary by Foster Hirsch. This is a highly recommended release of an underrated film that needs to be rediscovered by a wider audience.

Careless and merciless bureaucratic machine turns a case of 80 year old peasant Pelageya Demina about crossing a railroad in a wrong place into criminal offense. Her oldman seeking help to get her out of jail. END_OF_DOCUMENT_TOKEN_TO_BE_REPLACED 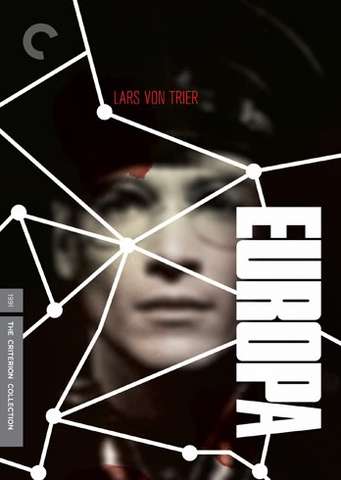 Europa (retitled Zentropa for the American release) is an hallucinatory Danish film set in postwar Germany. Jean-Marc Barr plays a young German who aspires for a job as a street conductor. But this is no mere “Joe Job;” Barr’s adventures on the line are designed as a metaphor for the emergence of the “New Europe” following the war. Barbara Sukowa costars as the daughter of a railroad magnate–and possible Nazi sympathizer. Many of the special-effects sequences are computer enhanced, but even the “live” scenes have an unsettling, surreal quality to them (colors changing abruptly, backgrounds shifting without warning, etc.) This experimental film left some viewers confused, which may be why English-language prints of Zentropa are narrated by Max Von Sydow. END_OF_DOCUMENT_TOKEN_TO_BE_REPLACED