Synopsis:
‘Necchi (a bar owner), Perozzi (a journalist), Melandri (an architect) and Mascetti (a broken nobleman) live in Florence. They have been friends since their youngest years and spend every free moment together organizing complex and terrible jokes to all the people they meet, or just wandering around Tuscany. One of these crazy trips ends up in the hospital run by military-like Professor Sassaroli. Melandri falls in love with his wife, and steals her from the husband, much to the delight of Sassaroli himself. The relationship won’t last but the Professor becomes the fifth member of the team of friends, and jokes get even more complicated and powerful.’
– Alessio F. Bragadini
END_OF_DOCUMENT_TOKEN_TO_BE_REPLACED Quote:
A publisher leaves a Post-It note on his computer screen bearing the words “Gone to lunch” before heading off to meet an old flame at what was once their favourite London restaurant. But it becomes painfully clear to the publisher (Alan Rickman) that everything has changed. The restaurant isn’t the casual, noisy Italian with Chianti in raffia bottles it once was, and his old flame (Emma Thompson) isn’t the girl he once knew. Both restaurant and ex-lover are sleeker, more sophisticated and emotionally at a remove.
The Song of Lunch is a prose poem by award-winning writer Christopher Reid. It’s an unusual structure for a drama (the poem is Rickman’s interior monologue, though both characters chip in with dialogue), but it works fluidly and beautifully. Reid’s writing is gorgeous, and funny whether he’s articulating the courtesies of a restaurant visit (he describes catching the waiter’s attention as “the demure flutter of restaurant semaphore”) or matters of the heart. Throughout The Song of Lunch wears its cleverness lightly, and Reid’s use of language is a joy. END_OF_DOCUMENT_TOKEN_TO_BE_REPLACED

Michael Kalesniko – How to Kill Your Neighbor’s Dog (2000)

Shy, chain-smoking, insomniac Peter McGowan is an L.A. playwright with a string of hits that preceded his current ten years of failed productions. His mother-in-law is sinking into senility, a stranger is meandering the neighborhood claiming to be him, neighbors have a new dog that barks all night; his wife wants to have a child, and he does not: he’s become impotent. He’s working on a new play when a single mom moves in next door with her 8-year-old daughter. His wife immediately invites the girl into the McGowan household. Will this child stir Peter’s paternal feelings? Will she also help him get his dialogue right? And what of his doppelganger and the neighbor’s dog? END_OF_DOCUMENT_TOKEN_TO_BE_REPLACED 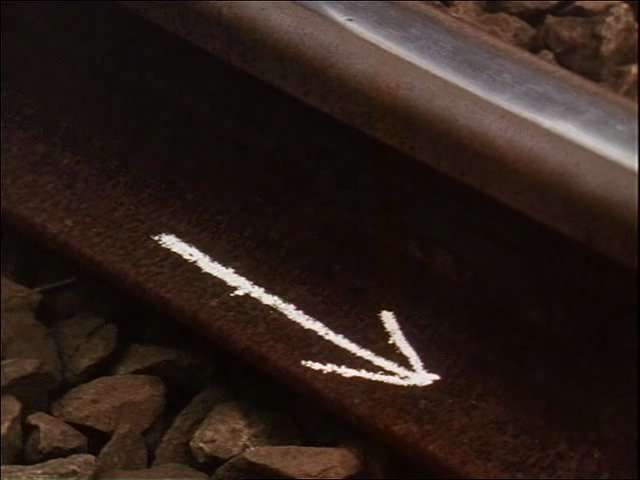 Quote:
“Lettre d’un cinéaste à sa fille” is a playful, free and personal film in the form of a letter, a film interwoven with a thousand stories knit together with different textures, a book of images where a filmmaker shows the images and the stories he wants to share. END_OF_DOCUMENT_TOKEN_TO_BE_REPLACED 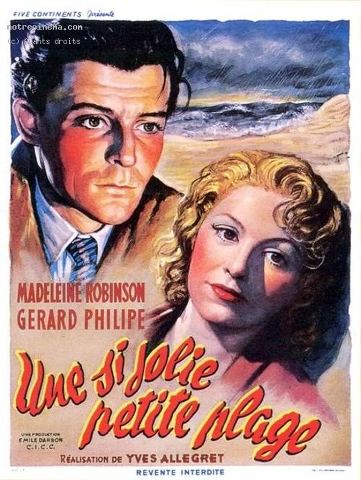 Summary
One rainy night, a stranger arrives in a nondescript seaside town and checks into a cheap hotel. All that is known about him is his name – Pierre – and everyone he meets is suspicious of him. He appears to know the area well; he looks to be in good health. But why is he here? Why is he so sad? The answers emerge when another man appears on the scene, an acquaintance of Pierre who knows the crime that he has committed and who intends to use the information to his own advantage… END_OF_DOCUMENT_TOKEN_TO_BE_REPLACED 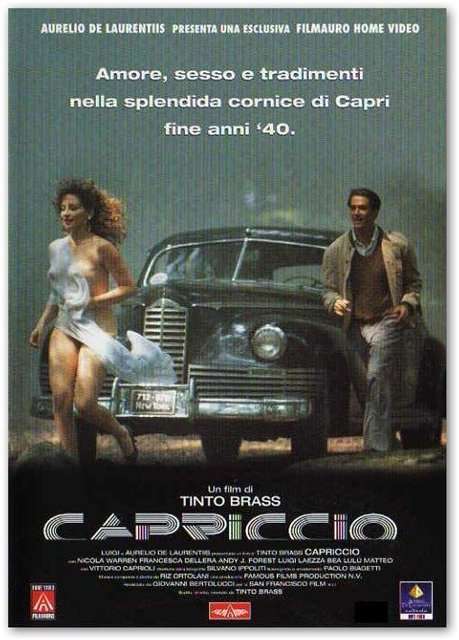 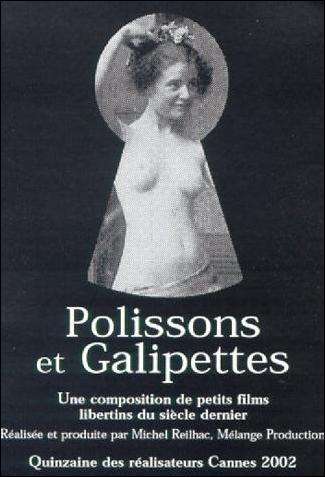 This astonishing, scintillating collection from the silent era, most of which are from the 1920s, are genuine, legitimate and by today’s hardcore standards, amazingly charming, pornographic short films that leave nothing to the imagination. From predictable fantasy scenarios – monk spies on, then joins naughty nuns; teacher must spank naughty schoolgirls – to more esoteric fare (homosexuality and animal ecstasy, to name just two), vintage porn has never been more accessible…or attainable. The shorts in The Good Old Naughty Days were primarily designed to be shown in the waiting rooms of brothels, amusing patrons – and no doubt giving them some ideas – as they awaited their girl. They also reveal production standards far in advance of comparable films being made elsewhere at the time, as well as an inventive and often humorous array of diverse couplings. These films were usually created in a haphazard fashion in an afternoon with friends and local prostitutes lending a hand for a few cents. All of them requested to remain anonymous, which makes it impossible to identify who really acted or directed them. For this reason, it is rather delightful to watch these “actors” often having to readjust their wigs and fake moustaches in the middle of their scenes so as not to be recognized unmasked. It is nevertheless touching to see how fresh and naïve these films look in comparison with today’s X-rated film productions. Considering the age of these films, it is miraculous that they have been rediscovered and restored. These films are a part of our heritage and certainly a part of the secret history of cinema. In their own amusing way, these images involve us in a very direct, physical and intimate relationship with the good old days. These films have been restored by the Archives of the Centre National de la Cinématographie in France. END_OF_DOCUMENT_TOKEN_TO_BE_REPLACED