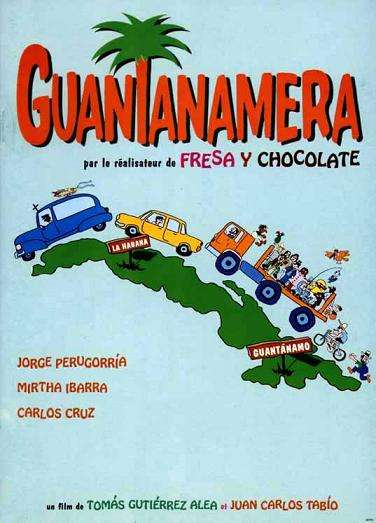 In this satiric road movie from Cuba, Yoyita (Conchita Brando), a well-known singer living in Havana, travels with her niece Georgina (Mirta Ibarra), a college professor, to the village of her birth, where Yoyita is reunited with Candido (Raul Eguren), whom she loved as a young woman. When Yoyita and Candido meet for the first time in 50 years, they’re thrilled to discover that the flame of passion still burns within them; unfortunately, Yoyita is so thrilled that it gives her a heart attack, and she dies on the spot. Yoyita’s body must be transported back to Havana for burial, but while logic would dictate that Georgina should simply hire a hearse to make the journey, her husband, Adolfo (Carlos Cruz), a bureaucrat with more enthusiasm than common sense, has another idea — by transferring the body from one vehicle to another at the border of each province, the cost of fuel will be distributed more evenly along the route. No one much cares for this idea except Adolfo, but he has the law on his side, so Georgina, Candido, and Adolfo begin a long, slow journey back to Havana accompanied by truck drivers Ramon (Pedro Fernandez) and Mariano (Jorge Perugorria), who was Georgina’s student years ago. At every stop, the group meets a few of the people in each town (especially Mariano, who seems to have a girlfriend in every village in Cuba) and they share their thoughts on faith, politics, and love. Guantanamera was the final work from veteran Cuban director Tomás Gutiérrez Alea; he died before the film could be completed, so co-screenwriter Juan Carlos Tabió finished the film in his stead. END_OF_DOCUMENT_TOKEN_TO_BE_REPLACED Plot:
Victor Frankenstein is a young boy who creates movies starring his dog, Sparky. After Sparky is hit by a car, Victor learns at school about electrical impulses in muscles, and gets the idea to bring his pet back to life. He creates elaborate machines which bring down a bolt of lightning that revives the dog. While Victor is pleased, his neighbors are terrified by the animal, and when the Frankensteins decide to introduce the revitalized Sparky to them, they become angry and afraid. This leads to a frantic chase that cannot end well…or can it? END_OF_DOCUMENT_TOKEN_TO_BE_REPLACED 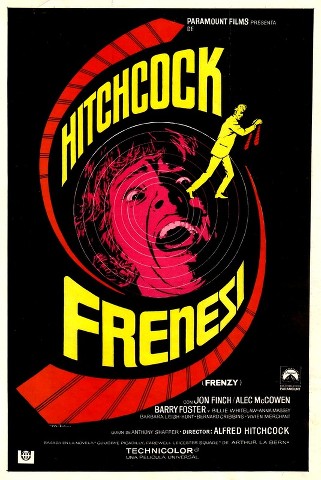 Frenzy was Hitchcock’s first film to earn an R-rating in the United States, as Psycho was originally released unrated. END_OF_DOCUMENT_TOKEN_TO_BE_REPLACED The SF Chronicle called this paean to garlic “a joyous, nose-tweaking, ear-tingling, mouth-watering tribute to a Life Force.” Nothing less than a hymn to the stinking rose of the kitchen, this lovingly photographed documentary is an odyssey of garlic feasts alternated with uniquely individual interviews of garlic afficionados. Not only does the film promote garlic as our first line of defense against all forms of blandness; it also titillates the taste buds with shots of garlic dishes sizzling in their pans. Les Blank shows again that he knows how to have a good time and share it on film – especially if it involves food! END_OF_DOCUMENT_TOKEN_TO_BE_REPLACED

Golgo 13 (Sonny Chiba) is a callous, calculating assassin working for a violent U.S. drug syndicate who’s in Hong Kong to carry out his latest mission: murdering the most powerful gangster in the city. The only thing standing in Golgo’s way is a dogged detective (Callan Leung) who’s determined to stop the killer at any cost. This stylish, hard-boiled action thriller from Yukio Noda is based on the best-selling manga comic book.
END_OF_DOCUMENT_TOKEN_TO_BE_REPLACED 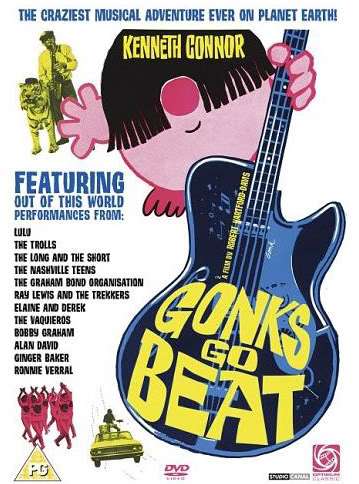 Quote:
Bizarre sixties fable resembling Romeo and Juliette, but instead of Montagues and Capulets, there are two musical communities, one who like rock and roll and one who like ballads, who become reunited through the love between a couple who love across their grouping. It features little furry puppets called Gonks. END_OF_DOCUMENT_TOKEN_TO_BE_REPLACED 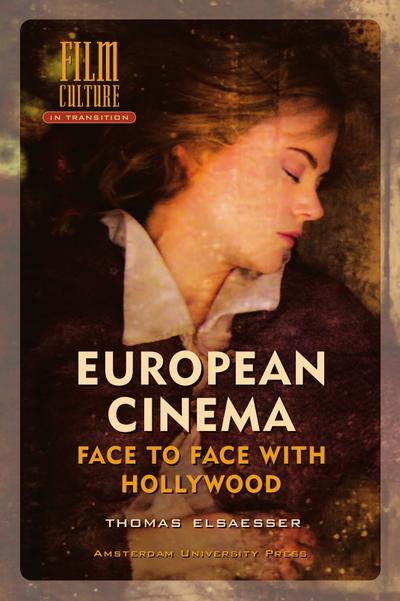 Auteurs and Art Cinemas: Modernism and Self- Reference, Installation Art and Autobiography
Ingmar Bergman – Person and Persona: The Mountain of Modern Cinema on the Road to Morocco [1994] Late Losey: Time Lost and Time Found [1994] Around Painting and the “End of Cinema”: A Propos Jacques Rivette’s
La Belle Noiseuse [1992] Spellbound by Peter Greenaway: In the Dark … and Into the Light [1996] The Body as Perceptual Surface: The Films of Johan van der Keuken [2004] Television and the Author’s Cinema: ZDF’s Das Kleine Fernsehspiel [1992] Touching Base: Some German Women Directors in the 1980s [1987] END_OF_DOCUMENT_TOKEN_TO_BE_REPLACED