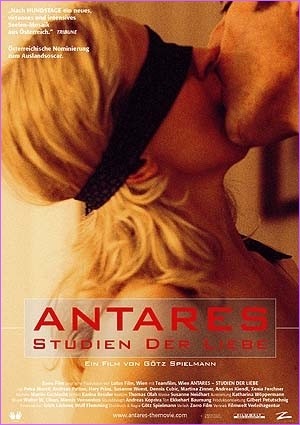 afc.at wrote:
A housing development on the outskirts of a big city, common, ubiquitous – high-rise apartment complexes, lots of concrete, sparse plots of perfunctory green. Graffiti-scrawled entryways, intercoms, long stairwells, thousands of faceless windows. From out of this uniform coexistence three couples emerge whose lives intersect over the course of three days and will never be the same again. END_OF_DOCUMENT_TOKEN_TO_BE_REPLACED 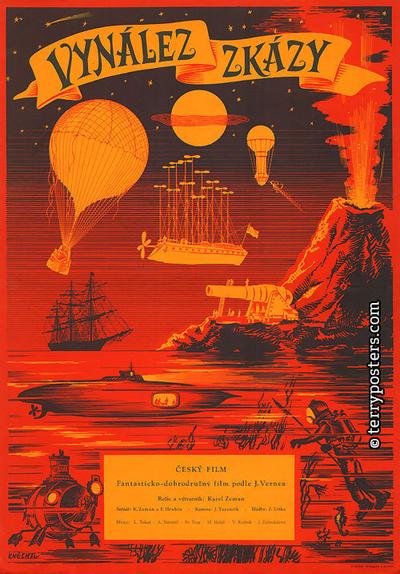 Plot / Synopsis
The gloriously larger-than-life Czech fantasy Vynalez Zkaky (Weapons of Destruction) was based on a novel by Jules Verne. Set during the 19th century Industrial Revolution, the film concerns the efforts of the villainous Count Artigas (Miloslav Holub) to conquer the world with the aid of futuristic inventions created by kidnapped scientist Professor Thomas (Arnost Navratil). Having fallen in love with the professor’s virtuous, resourceful daughter Jeanne (Jana Zatloukalova), stalwart hero Simon (Lubor Tokos) does his best to sabotage Artigas’ schemes. Props essential to the action include a fished-shaped submarine, bicycle-style undersea shuttlecraft, and an impossibly huge cannon, secreted on a volcanic island. Curiously, when Vynalez Zkaky was unveiled to the world at the 1958 Brussels Film Festival, reviewers downplayed its most striking visual aspect: throughout the film, the art direction and special effects are brilliantly rendered in the style of 19th century engravings and woodcuts. In 1961, an English-dubbed version of Vynalez Zkaky, with character names changed and a few minutes’ footage excised, was released in the US as The Fabulous World of Jules Verne. ~ Hal Erickson, AllRovi END_OF_DOCUMENT_TOKEN_TO_BE_REPLACED 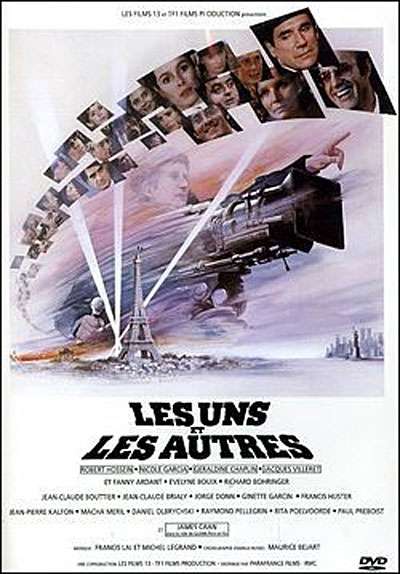 Russian ballet dancer Tatiana (Rita Poelvoorde) loses a competition to become her school’s #1 ballerina, but marries Boris Itovich (Jorge Donn). The war blights their lives, but their son Sergei (Donn) eventually becomes a top dancer himself. Parisian music hall musicians Anne and Simon Meyer (Nicole Garcia and Robert Hossein) marry, only to be deported to a concentration camp. They cast their infant out to chance, and he grows up to be a lawyer (Hossein) who wonders where his son Patrick (Manuel Gélin) gets his musical ability. Big band leader Jack Glenn (James Caan) does USO duty while in the Army, but returns to his singer wife Suzan (Geraldine Chaplin). Their children Sara and Jason (Chaplin and Caan) become respectively a big pop singer and a film director. German piano virtuoso Karl Kremer (Daniel Olbrychski) plays for Hitler in 1938, which complicates his career as an orchestra conductor later in life. Evelyne (Evelyn Bouix) comes to a sorry end after taking many lovers in wartime Paris, including German officers; her daughter Edith (Bouix) returns to Paris and eventually tries a career in dancing. Somehow, the multiple threads of so many creative lives converge at a charity dance concert of Ravel’s Bolero at the foot of the Eiffel Tower. END_OF_DOCUMENT_TOKEN_TO_BE_REPLACED

Dorota Kedzierzawska – Koniec swiata AKA The End of the World (1988) 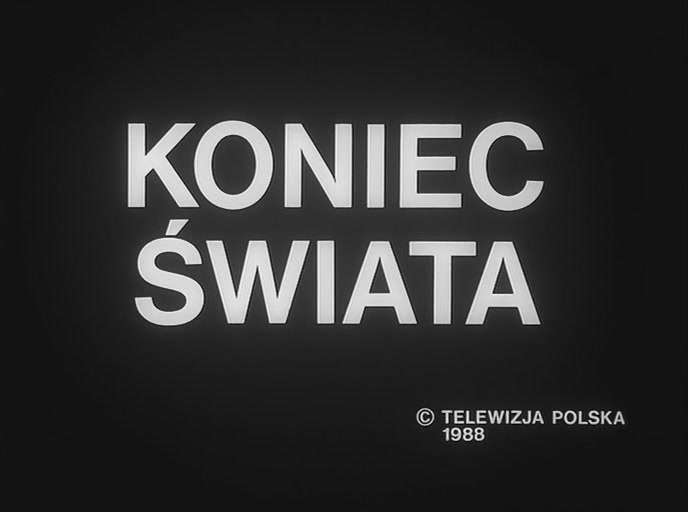 Synopsis
Study of two lonely old people who have been married for many years, their relationship having atrophied into a silent war. This wordless struggle has become their way of life, yet underneath it all there is still tenderness and love between them.
END_OF_DOCUMENT_TOKEN_TO_BE_REPLACED 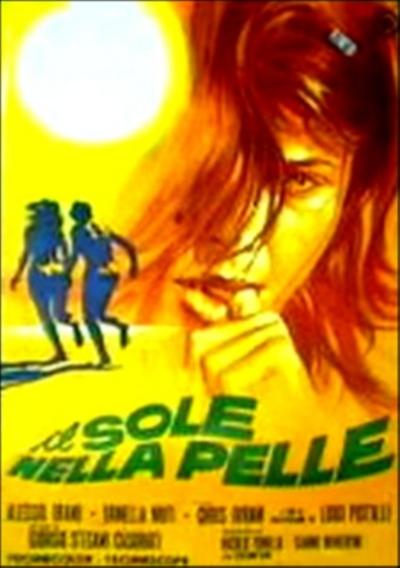 Plot summary
A billionaire auto magnate’s virginal teenage daughter fall in love with a free-spirited young man. This romance is one that her parents vehemently want to prevent. Lisa(Ornella Muti) is veru curious to explore her new-found feelings of desire, but her father forbids Lisa to see Robert(Alessio Orano). In their desperation to be together alone, they steal her father’s boat and set sail to a deserted, isolated island. END_OF_DOCUMENT_TOKEN_TO_BE_REPLACED Early one morning Valerie has to tell her unemployed boyfriend Remi that she is pregnant. She has decided to keep the child, but they argue whether they should break up or not. That same morning Valerie starts working in room service at a smart hotel. The film follows the routine of Valerie bringing breakfast to the guests, Valerie constantly trying to phone her mother, and Valerie’s relations with the other staff. END_OF_DOCUMENT_TOKEN_TO_BE_REPLACED 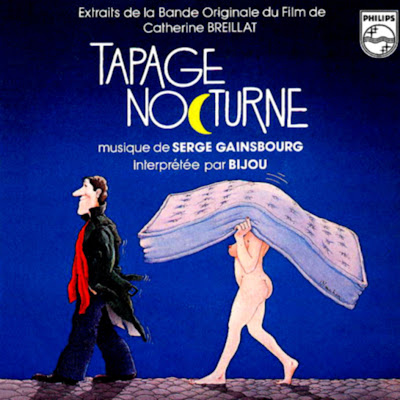 Synopsis
A completely routine drama involving sexual situations and rough characters, this story directed and written by Catherine Breillat looks at the liaison between Solange (Dominique Laffin) and Bruno (Bertrand Bonvoisin). Solange is the female version of a womanizing film director who is confident about her conquests and her ability to figure out men. Along comes Bruno, and Solange’s faith in her knowledge of men is put to a test and found wanting. In spite of her better judgment, she is undeniably attracted to Bruno though the man is going to be trouble in a big way. ~ Eleanor Mannikka, All Movie Guide END_OF_DOCUMENT_TOKEN_TO_BE_REPLACED