Abbas Kiarostami – Rangha AKA The Colours (1976) 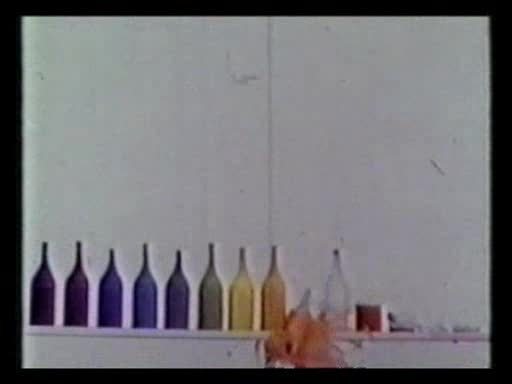 Quote:
Abbas Kiarostami, director of such somber films as Taste Of Cherry, is the last person one would suspect of dabbling in goofy formalist instructional movies. Nevertheless, that’s what he does here. A color is brought up – red, for example. Then various red things are shown, starting with that which is found in nature and going from there. And so on for various colors. Also, a boy with a pistol shoots different colored bottles of water and the same boy is the last survivor of a car chase. This is rather inconsequential but fun – like Seseme Street for simpleminded adults. END_OF_DOCUMENT_TOKEN_TO_BE_REPLACED

Abbas Kiarostami – Gozaresh aka The Report (1977) 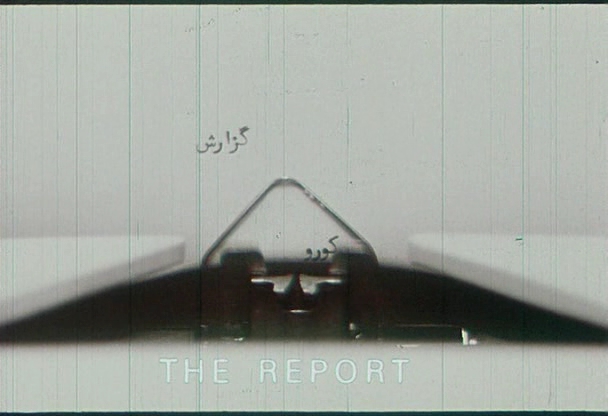 The movie revolves around the life of a tax collector who is accused of taking bribes, and also has to deal with problems at home, including the suicide attempt of his wife. END_OF_DOCUMENT_TOKEN_TO_BE_REPLACED 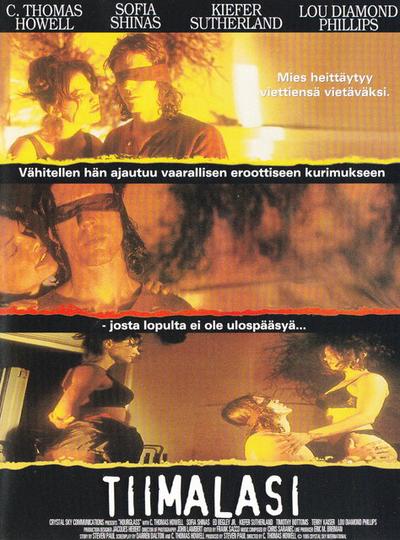 A business executive gets mixed up with a killer female and her lesbian roommate, who plot to take over his fashion business. END_OF_DOCUMENT_TOKEN_TO_BE_REPLACED 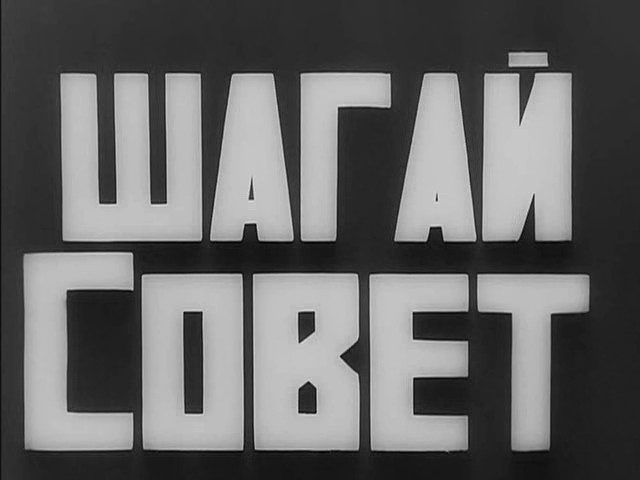 Quote:
Commissioned by the Moscow Soviet as a documentary and information film for the citizens of Moscow prior to municipal elections, film is a tableau of Soviet life and achievements in the period of reconstruction following the Civil War of 1917-1921. END_OF_DOCUMENT_TOKEN_TO_BE_REPLACED 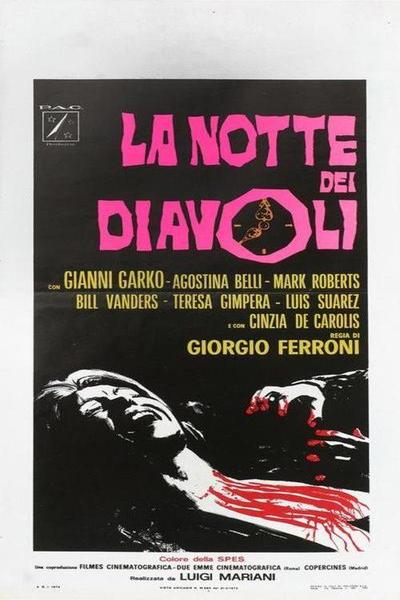 Synopsis:
The film begins with an unknown man stumbling into hospital. He doesn’t make any attempt to identify himself, but soon after an unknown woman turns up and he begins to panic. From there we go back in time as the man remembers the events that lead up to him stumbling into the hospital. It emerges that he had a break down and was forced to stay with a family out in the woods. They are clearly hiding something right from the start and we soon find out that there’s a witch in the woods who has taken their father.
– The_Void (IMDb)
END_OF_DOCUMENT_TOKEN_TO_BE_REPLACED 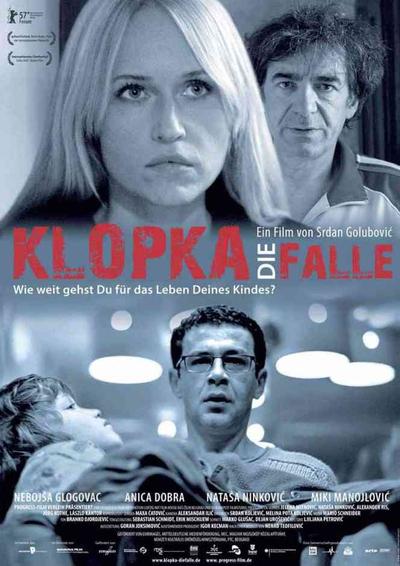 Mladen, an ordinary man, signs a pact with the devil in order to pay for the life-saving operation for his son and becomes a murderer. But the act soon starts to haunt him: keeping the secret from his wife forces him into a kind of emotional poker, and his conscience does not cooperate very long in his betrayal of his own moral standards. A “Balkan version of Crime and Punishment”, wrote director Srdan Golubović, set against the backdrop of a transition process gone awry: “a modern ‘film noir’ about post-Milosevic Serbia, where there is no more war, just a moral and existential desert.” Golubović vividly dissects personality transformations from the perspective of a confession, always showing great respect for his protagonists. With its distinctive language of images, which finds a style of its own between close-ups and the representation of urban architecture, the film reveals an artistic approach to the theme that points beyond empty metaphors to the personal quality of the story — a story whose pull can’t be resisted.
(Berlinale Catalogue)
END_OF_DOCUMENT_TOKEN_TO_BE_REPLACED 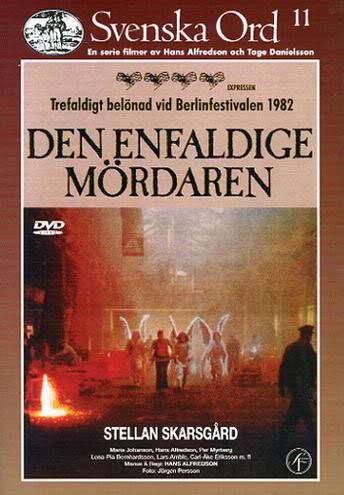 Quote:
Set in 1930s Sweden. On the death of his mother, a young man with learning difficulties (and a harelip) is sent to work for a local rich landowner. He is ill-treated by the man who is a petty tyrant to all his employees. He makes friends with the disabled daughter of a poor family. Unable to take more debasement from the landowner he runs away and is harboured by the girl’s family. But the tyrant fights to get him back with bloody consequences. END_OF_DOCUMENT_TOKEN_TO_BE_REPLACED