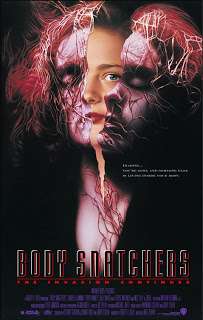 Review by Mike Long
There’s an old saying in Hollywood that goes, “Don’t remake the same movie too many times.” Okay, so I made that up, but I’m sure that someone has said that at some time in the past. No matter the case, when “Body Snatchers”, the third film to be based on the novel by Jack Finney, was released in 1993, it went virtually ignored by the public. I can only assume that most people thought it was a re-release of the 1978 version “Invasion of the Body Snatchers.” While “Body Snatchers” may share the same basic plot as its predecessors, it is a unique film that brings a new vision to the nightmare story. The film has just hit DVD and deserves to find a new audience. END_OF_DOCUMENT_TOKEN_TO_BE_REPLACED 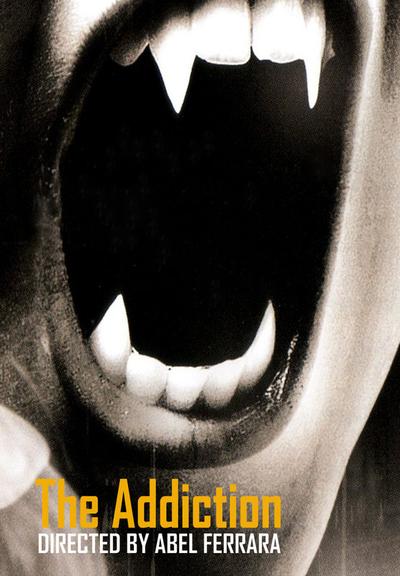 plot:
Director Abel Ferrara applies his eccentric vision to the vampire genre with this cerebral “Art”
film about graduate philosophy student Kathleen Conklin (Lili Taylor), who is bitten by an
aggressive female vampire (Annabella Sciorra) and soon spirals into a nightmarish world of
blood addiction and existential angst. Driven by her merciless condition, she attacks several
of her pretentious friends and classmates (even her professor) and mainlines their blood like
heroin. Just as she becomes more bold in seeking prey on the streets of New York, she is
waylaid by a potential victim — actually a sophisticated vampire himself named Peina
(Christopher Walken), who chooses to control his own blood addiction through fasting and
meditation. Seeming to regain her self-control, she eventually completes her graduate thesis
(helped by a bit of vampire nepotism) and holds a party to celebrate, inviting the entire
faculty as well as members of her new “family” to join in the festivities. Although the parallels
to heroin addiction are in plain view, this is also a study in the essential evil of humankind — a
theme evident in much of Ferrara’s work. — Cavett Binion END_OF_DOCUMENT_TOKEN_TO_BE_REPLACED 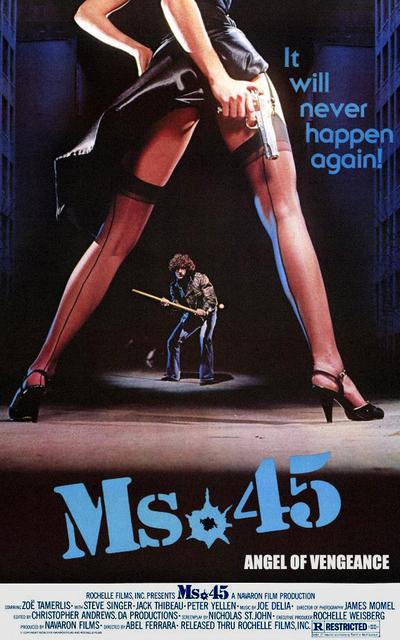 Description: A mute woman gets raped twice coming home from work and decides to take matters into her own hands. She dresses suggestively and roams the streets alone, reaking vengeance upon anyone who tries to take advantage of her. Eventually her secret life spills over into her regular life in the fashion industry. END_OF_DOCUMENT_TOKEN_TO_BE_REPLACED 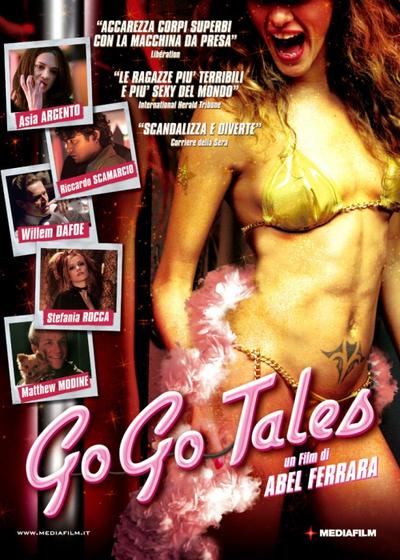 Description:
A screwball comedy centered on a Manhattan go-go dancing club, where a financial struggle between the owner, his accountant and his silent partner brother threatens the business’s future. END_OF_DOCUMENT_TOKEN_TO_BE_REPLACED

This is a rare little gem from Turkey. The quality (and production values) leave a bit to be desired, but it more than makes up for it in entertainment! I have NEVER seen a movie quite like this, and in fact, at times I’m not quite sure if it’s meant to be taken serious or tongue in cheek.

Presumably, in a previous film/episode (that from what I’ve been able to determine, doesn’t even exist!), Kilink was killed by his former partner, a doctor, once they discovered some mysterious formula to make the most powerful bombs ever. Now Kilink wants revenge, and to then take over the world! END_OF_DOCUMENT_TOKEN_TO_BE_REPLACED 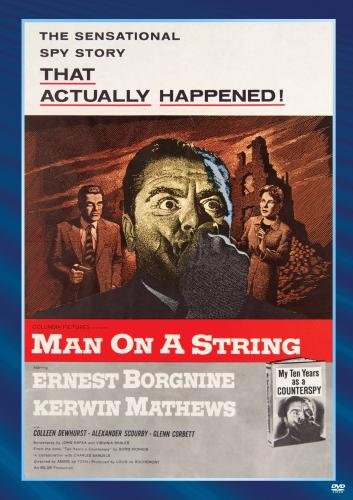 Plot:
Renowned director Andre De Toth (House of Wax) actually got permission to go into East Berlin and Moscow to film much of this pulse-pounding Cold War thriller, based on actual events. Academy Award®-winner Ernest Borgnine (1955, Best Actor, Marty) gives one of his finest performances as a Russian-born movie producer (inspired by composer Boris Morros) whose background makes him an ideal counterspy for the “CBI.” He agrees to the deception, and, aided by agent Avery (Kerwin Mathews, The 7th Voyage of Sinbad), he pretends to defect — but how long can he keep up the charade? The crackerjack cast also includes Colleen Dewhurst, Alexander Scourby, Glenn Corbett and in bit parts, Ted Knight (in his film debut) and Seymour Cassel. Newly remastered. From Warner Brothers Website! END_OF_DOCUMENT_TOKEN_TO_BE_REPLACED 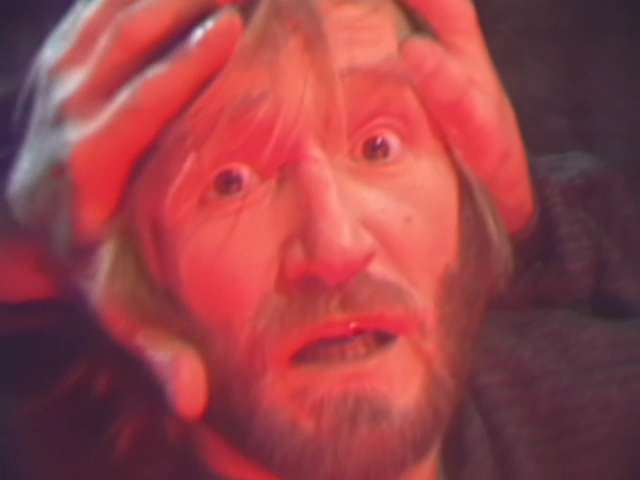 Description: Made for television, this version of Shakespeareâs Macbeth contains only two shots, of five and sixty-seven minutes respectively. For critic Jonathan Rosenbaum it marks a turning point in Tarrâs career: “Practically all the important action is staged in the foreground, with the camera following some characters and picking up others as it relentlessly tracks their movements and machinations through fog, torchlight, and dank, grottolike settings. …this video reprises elements from Tarrâs first three features while anticipating the extended, choreographed camera movements and metaphysical demonology of his second three. END_OF_DOCUMENT_TOKEN_TO_BE_REPLACED