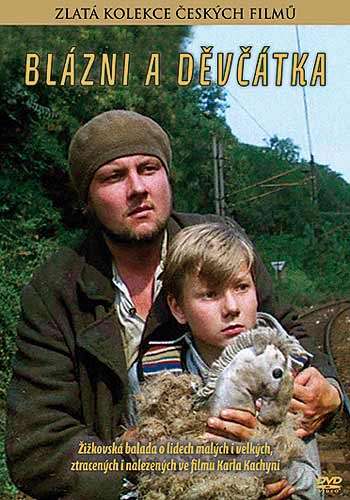 A ballad set in Žižkov about people both small and big, and those lost and found. END_OF_DOCUMENT_TOKEN_TO_BE_REPLACED 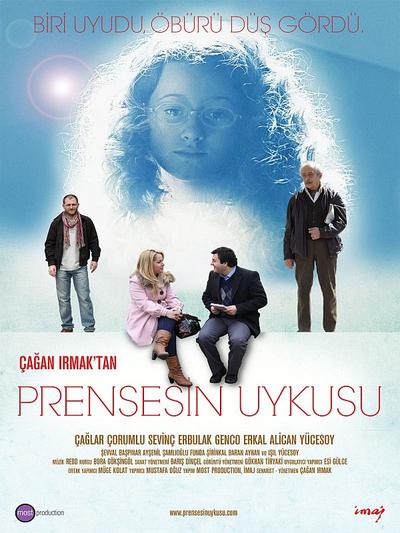 Sydney Film Festival wrote:
If Ingmar Bergman had wandered into rural Tennessee and downed a few too many shots of moonshine he might have made something like this bizarre and compelling family drama. Mixing elements of Southern Gothic, sports drama, situation comedy and backwoods horror with biblical overtones, Septien takes us to the very strange farmhouse of the Rawlings brothers. Cornelius (played by writer-director Michael Tully), a Christlike figure and brilliant sportsman, has returned after an 18-year absence. Amos creates grotesque art in the barn, while Ezra dons a frock and does the housework. Then there’s Wilbur Cunningham, who lives in a tyre in the backyard. When a plumbing problem needs fixing the you-know-what really hits the fan. A disturbing, fascinating and darkly comic portrait of family ties, obsession and redemption, Tully’s movie is an American original that’s not to be missed. END_OF_DOCUMENT_TOKEN_TO_BE_REPLACED 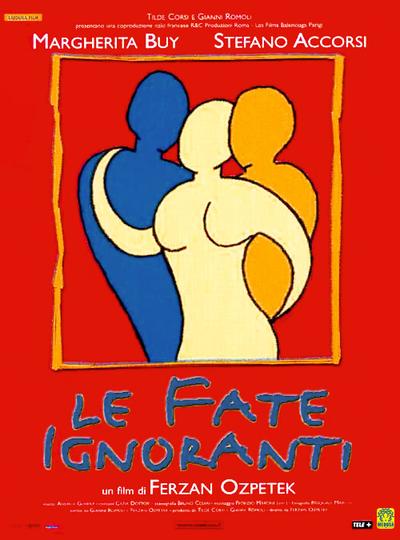 AIDS doctor Antonia’s husband is killed by a car. She gets depressed until she learns he had been cheating on her with a man. Following her newly born curiosity for life, she goes to see her husband’s lover, Michele, and finds a huge apartment that he shares with gay and transgendered friends, including a Turkish immigrant and a prostitute. Antonia is reluctant to tell these people of her relationship to the dead man, but needs prompting to move on to a new phase of her life. Written by Sujit R. Varma END_OF_DOCUMENT_TOKEN_TO_BE_REPLACED 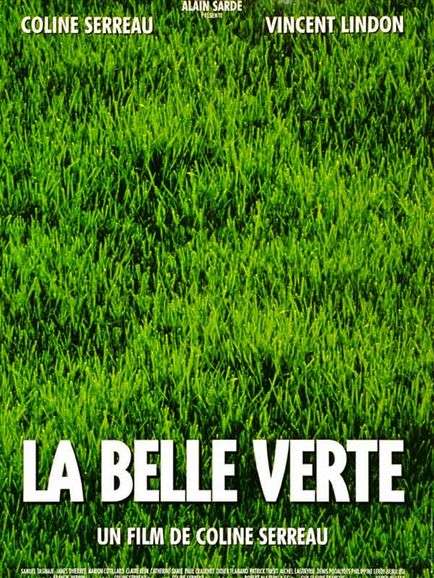 Quote:
Mila (Serreau) lives in a leafy utopia in another neck of the galaxy but, with her part Earth ancestry, has a hankering to look the old place over. She’s dismayed to find inedible food, unbreathable air, noise and a bad idea called money. With her superior mental powers, though, she easily copes with bad tempered motorists, heartless social workers and the like, brainwashing them until they can appreciate the beauty in a lettuce leaf. The film offers acrobats, kittens, an orphan Serbian baby and an unwittingly offputting account of the Green Party line. END_OF_DOCUMENT_TOKEN_TO_BE_REPLACED

Plot:
“What is the fate of the world?” With breathtaking Technicolor® photography and thrilling up-close encounters with the undersea world, The Sea Around Us gave audiences early warning about the environmental dangers threatening our planet. Based on Rachel Carson’s acclaimed book and written, directed and produced by Irwin Allen (The Poseidon Adventure, The Towering Inferno) with the visual power of a master storyteller, this dazzling odyssey takes us from the Great Barrier Reef to Arctic waters, from shark walking to crab herding, from titanic seismic sea waves to rainbow-hued Edens alive with flashing tropical fish. It’s an incredible, imperiled realm – and its future depends upon us. From Warner Brothers! END_OF_DOCUMENT_TOKEN_TO_BE_REPLACED