Just before twilight, a four-engine plane lands on the runway of a country airport. The plane comes to a halt. A single passenger disembarks: Joe, the last survivor of a Jewish family, the Falsches. He has an appointment with them all tonight, forty years after leaving Berlin for New York in 1938. They are all waiting for him in the arrival lounge of the airport. A night of encounters, of celebrations beyond life and death; a meeting which will soon turn into a family psychodrama.Thirteen people will confront each other about their links to Germany, their life in exile, the presence of Lilli among the Falsches; the cries of anguish in the face of death in the camps, incomprehensible to those who went into exile, the Berlin of today, where nobody remembers the Falsches – not even Joe, who would prefer to forget, and never see them again. END_OF_DOCUMENT_TOKEN_TO_BE_REPLACED 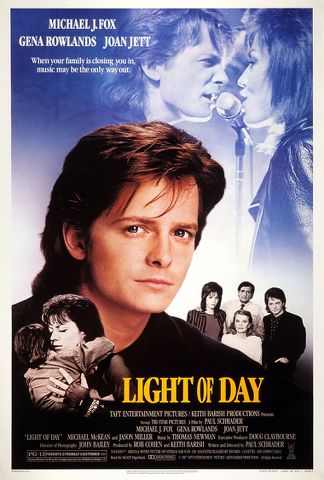 Synopsis: The siblings Patty and Joe live in an industrial suburb. While Patty’s ambition is their rock band “The Barbusters” only, Joe also cares for the family and the upbringing of Patty’s young son Benji. Their pious mother reproaches them for their way of life, especially when they quit their jobs and go on tour, taking Benji with them. END_OF_DOCUMENT_TOKEN_TO_BE_REPLACED 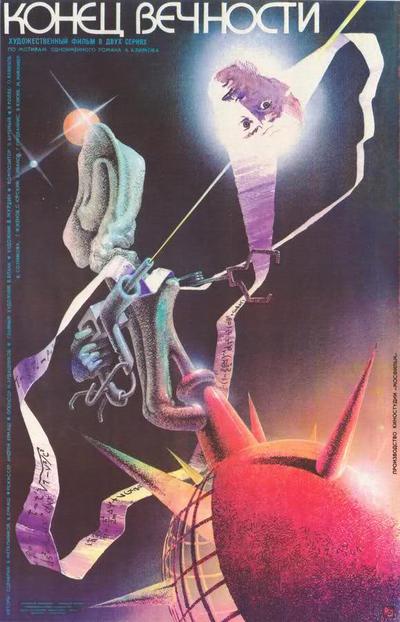 Andrew Harlan, an expert in executing Reality Changes, falls in love with a non-Eternal as he comes to understand his part in a paradoxical scheme to secure the creation of Eternity by sending a young Eternal back in time with the mathematical knowledge to make it possible… END_OF_DOCUMENT_TOKEN_TO_BE_REPLACED

I gaze on the moon
As I tread the drear wild,
And feel that my mother
Now thinks of her child;
As she looks on that moon
From our own cottage door,
Thro’ the woodbine whose fragrance
Shall cheer me no more.
Home, home, sweet sweet home,
There’s no place like home,
There’s no place like home.
—”Home, Sweet Home”
END_OF_DOCUMENT_TOKEN_TO_BE_REPLACED 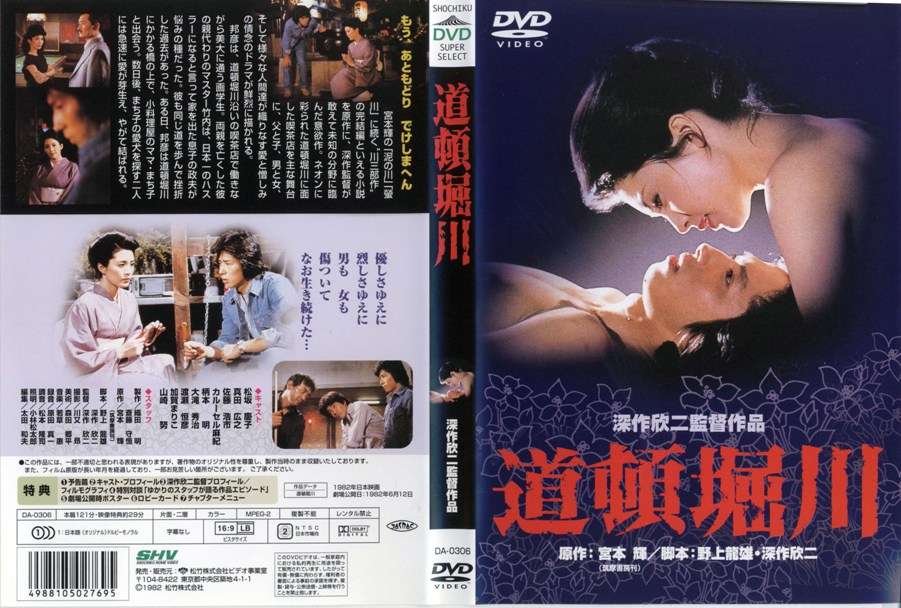 Lovers Lost tells the poignant love story between a 29-year-old woman, who has once been a prostitute but is now the mistress of a wealthy jewelry merchant, and a 19-year-old college student.

Watch out for the sensational and sensuous performance of Matsuzaka Keiko, once labeled the sexiest Goddess in Japan. Sanada Hiroyuki as Yasuoka Kunihiko.

A tragic love story between a lonely mature woman and a lonely young man, surrounded by various life struggles of the people at the bottom of the society in Dotonbori section in Osaka. END_OF_DOCUMENT_TOKEN_TO_BE_REPLACED 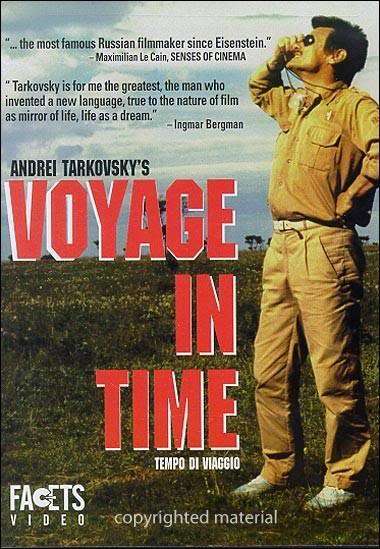 Plot Summary :
Tarkovsky’s documentary explores the creation of the screenplay for his penultimate film ‘Nostalgia’. It shows his wide-ranging discussions with his Italian co-writer Tonino Guerra (Antonioni’s regular collaborator) and the hunt for suitable locations that might embody his vision of the film. END_OF_DOCUMENT_TOKEN_TO_BE_REPLACED 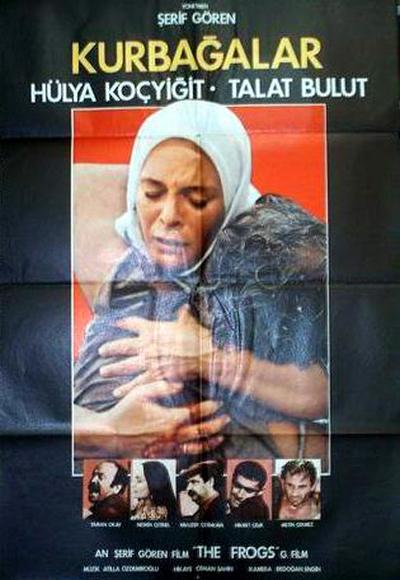 The women who called Elmas is earning her life with picking tomatoes, pepper and frog, she was widowed when her husband killed. Elmas survives with her child. She has to work for Bank and Cooperative debit. Also teenagers in the village are disturb her. But she likes Ali who gets his freedom from the prison for 7 years, also Ali likes her too, and he wants to marry with her. But Ali get dislike her after their sex relation for one day. Written by [email protected] END_OF_DOCUMENT_TOKEN_TO_BE_REPLACED