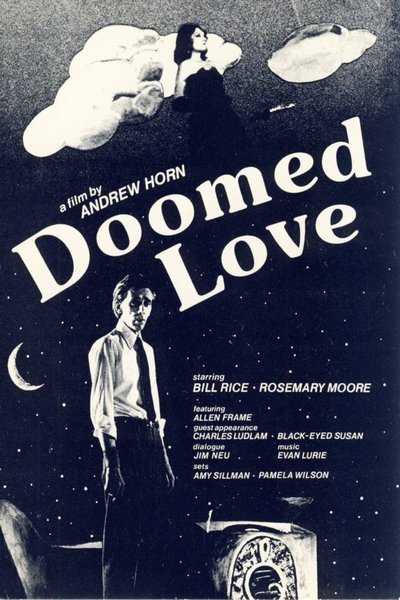 Quote:
Depressed after losing his lover a long time ago, Andre visits a psychiatrist. While in the doctor’s waiting room, he strikes up a friendship with Lois, the doctor’s receptionist, and later with Lois’ husband, Bob. Although the couple want to help Andre recover from his depression, Andre finds himself unable to pull his life out of the past. END_OF_DOCUMENT_TOKEN_TO_BE_REPLACED

He came from outer space to save the human race!

Looks like an alien, sings like a diva – Klaus Nomi was one of 1980’s most profoundly bizarre appearances. He was a cult figure in the New Wave Underground scene who sang pop music like opera and brought opera to club audiences. He was a performer with a “look” so strong, that his first audiences went wild before he even opened his mouth. On the verge of international fame as a singer, he instead became one of the first prominent artists to die of AIDS. But the reaction Klaus Nomi provoked was so strong, that he is still unforgettable, even 20 years after his death. END_OF_DOCUMENT_TOKEN_TO_BE_REPLACED