Review: Darezhan Omirbaev’s penchant for spare, elliptical narrative, muted figures, and disembodied framing (most notably, of hands and feet) have often been (favorably) compared to the rigorous aesthetic of Robert Bresson. However, in imposing such a somber – and inescapably cerebral – analogy, there is also a propensity to overlook the wry, self-effacing humor and irony of situation that pervade his films: a lyricism that equally captures the human comedy in all its contradictions and nobility from the margins of Soviet society. This sense of the quotidian as a continuum of human experience, elegantly rendered in Omirbaev’s recent film, The Road through Amir’s recurring daydream of a mother milking a cow and her intrusive child (who, in turn, looks remarkably like Amir’s own son) in rural Kazakhstan (an image that subsequently proves to be a catalytic historical memory from his childhood when man landed on the moon), can also be seen from the outset of Omirbaev’s cinema through his incorporation of a decidedly Buñuelian sequence in the short film, July of a young boy who, while on the lookout for guards near the foothills of a kolkhoz commissary, curiously finds himself wandering into a recital hall where the performance of a young pianist is punctuated by the appearance of a horseman on the stage. END_OF_DOCUMENT_TOKEN_TO_BE_REPLACED 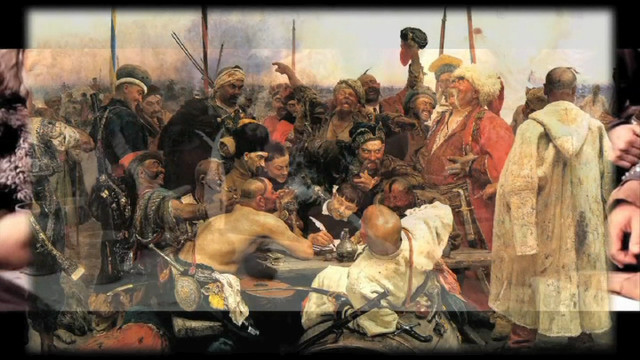 AUTOGRAPHS
A series of educational films, “Autographs” is a textbook for students of cinema department, which is dedicated to the works of great authors of word cinema. These films show and explore the most colorful and unique pieces that are typical and repetitive directorial techniques from the film (scenes), which are important in the work of one or another author. In the processof viewing and analysis of educational films, students studying filmmaking, film studies, as well as the cinematography, will be able to become better acquainted with the work of the filmmakers of world cinema – identify importa,t artistic techniques and visual solutions, which subsequently formed different directions in the cinema, and made the foundation of the evolution of “cinema language”. “Autographs” promote deeper study of the existing methods of film direction, and help to identify and compare in a condensed form the features of the style, filmmajer’s “handwriting”. “Autographs” include a series of educational films, manuals on a brief study of the works of such distinguished filmmakers as Jean Vigo, Michelangelo Antonioni, Alfred Hitchcock, Ingmar Bergman, Andrei Tarkovsky, Robert Bresson and others. END_OF_DOCUMENT_TOKEN_TO_BE_REPLACED