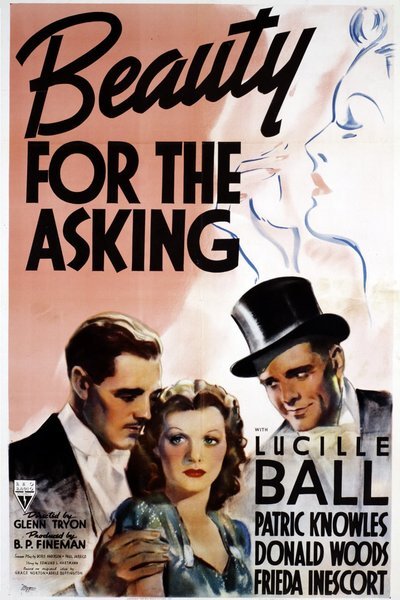 Synopsis:
Denny drops fiancée Jean and marries Flora who is worth ten million dollars. When Jean is fired from her job she decides to market the face cream she invented. She goes to Jeffrey and he sends a sample of the product to 12 selected rich women. Only one woman invests in the business and Jean is happy until she learns that it is Flora – but she takes the money. As Denny has no job, the girls give him an office at the factory. The business takes off, but Jean finds that she is still in love with Denny and Denny seems to forget he is married to Flora. So Jean and Flora send him to California for six weeks to open the West Coast branch of Jeanne Varelle. Written by Tony Fontana END_OF_DOCUMENT_TOKEN_TO_BE_REPLACED

In late 18th century Italy, a beautiful young woman finds herself married to a rich but cruel older man. However, she is in love with another, younger man. When the husband finds out, he kills the lover in a swordfight, and takes his wife on a long trip throughout Europe. Months later, she dies giving birth to a son. The husband leaves the child at a convent, where he is raised until the age of 10; then he is apprenticed to a local merchant, who gives him the name “Anthony Adverse” because of the adversity in his life. But his adversity has only begun, as fate takes him to Cuba, Africa, and Paris. Written by John Oswalt {[email protected]} (IMDB). END_OF_DOCUMENT_TOKEN_TO_BE_REPLACED