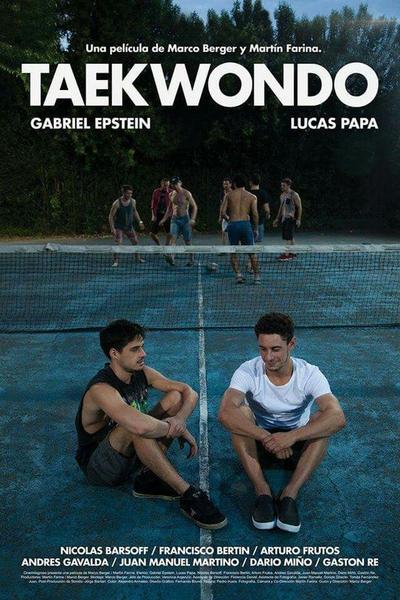 Quote:
In a picturesque country house in Buenos Aires, Fernando gathers his mates for a boys-only vacation. Free from work, responsibilities and their girlfriends, this close-knit gang of bros kick back by the pool, sunning their impeccably toned bodies and sharing pot-fuelled stories of sexual conquests. The guys have known each other for years, only this time Fernando has brought with him newcomer Germán, a friend from his taekwondo class, who neglects to tell the group that he’s gay. As the lazy summer days disappear, the connection between Fernando and Germán grows and slowly the boundaries of their relationship begin to blur. A veritable masterclass in will-they-won’t-they suspense, this gloriously protracted, beautifully nuanced tease is both wantonly titillating and disarmingly sweet. Working with co-director Martín Farina, Marco Berger’s inquisitive camera luxuriates in the homoerotics of this male-centric milieu, lingering longingly over the semi-clad bodies with unapologetic gay abandon. END_OF_DOCUMENT_TOKEN_TO_BE_REPLACED