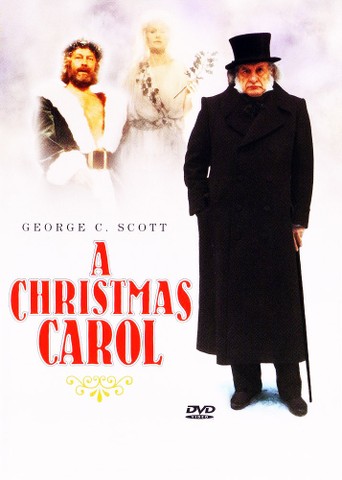 PLOT:
In the Victorian period, Ebenezer Scrooge is a cynical old man whose greatest concern is money, and who regards compassion as a luxury he cannot afford. On Christmas Eve, Scrooge is visited by the ghost of Jacob Marley, his former business partner, who arranges for Scrooge to be visited by three spirits in an attempt to show him the errors of his ways — the Ghosts of Christmas Past, Christmas Present, and Christmas Yet to Come. The spirits force Scrooge to examine the failings of his own life, as well as the bravery and optimism of his loyal but ill-treated employee Bob Cratchit. Scrooge reforms, learning to keep the spirit of Christmas alive in his heart, ultimately becoming a well-loved and respected man. END_OF_DOCUMENT_TOKEN_TO_BE_REPLACED 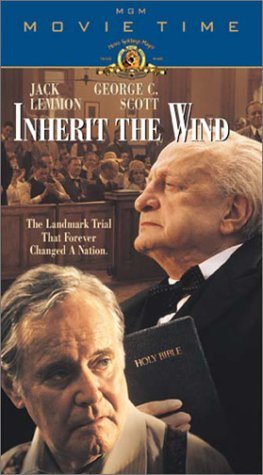 This is another re-enactment of the play about the trial in 1925 of a school teacher who dared to teach Darwinian theory in his classroom. He did this as a consequence of one of his student’s request to know… The student was a lad named ‘Stebbins’, and the trial (dubbed the ‘Monkey Trial’) pitted the great attorney of the day, Clarence Darrow, against the often running presidential candidate, and famous orator, William Jennings Bryan. END_OF_DOCUMENT_TOKEN_TO_BE_REPLACED 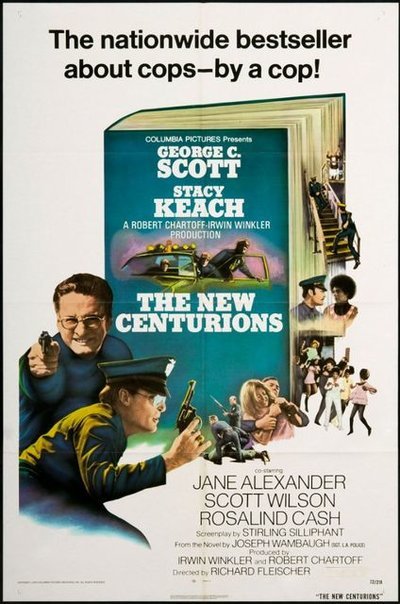 Synopsis:
A group of new police recruits takes to patrolling the streets of Los Angeles. Roy Fehler is a law student with a family and has joined the LAPD until he can complete his degree. He’s partnered with veteran patrolman Kilvinski and they soon develop a good rapport. On the street the policemen are exposed to the seedier side of life but Kilvinski is a fair cop and a good teacher. Over time however, Fehler comes to love the work and both his family and his studies fall by the wayside. Kilvinsky retires and Fehler loses his way, drinking heavily. Fehler’s wife leaves him and he soon hits bottom. Just as he begins to get his life in order, fate intervenes. END_OF_DOCUMENT_TOKEN_TO_BE_REPLACED

Synopsis:
They Might be Giants chronicles the adventures of Sherlock Holmes and Dr. Watson in modern-day New York City. The fact that Sherlock Holmes is a psychotic paranoid and Dr. Watson is a female psychiatrist fascinated by his case is almost beside the point. Dr. Watson follows Holmes across Manhattan and is, against her better judgment, drawn into the master detective’s world of intrigue and danger. This is a sweet, goofy and fairly romantic film that asks the questions “Whose reality is right…and does it really matter?” END_OF_DOCUMENT_TOKEN_TO_BE_REPLACED

Synopsis:
“Patton” tells the tale of General George S. Patton, famous tank commander of World War II. The film begins with Patton’s career in North Africa and progresses through the invasion of Europe and the fall of the Third Reich. Side plots also speak of Patton’s numerous faults such his temper and tendency toward insubordination, faults that would prevent him from becoming the lead American general in the Normandy Invasion as well as to his being relieved as Occupation Commander of Germany. END_OF_DOCUMENT_TOKEN_TO_BE_REPLACED

Mordecai Jones is a rural con artist (a ‘flim-flam man’) who takes on a young army deserter; Curley as his protege, and teaches him the tricks of the trade. Sheriff Slade is in hot pursuit of the pair, and rich girl Bonnie Lee Packard becomes romantically involved with Curley, and helps the fleeing duo stay one step ahead of the sheriff. END_OF_DOCUMENT_TOKEN_TO_BE_REPLACED