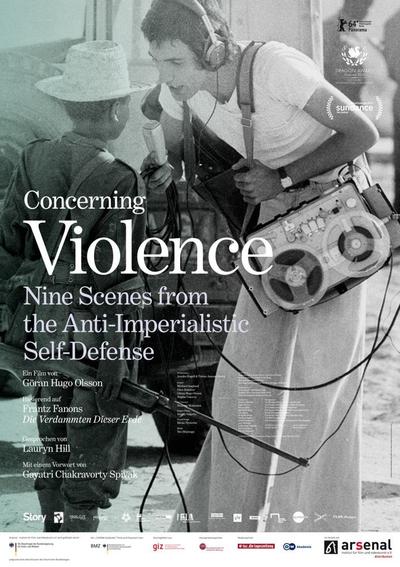 “Colonialism is not a thinking machine, nor a body endowed with reasoning faculties. It is violence in its natural state, and it will only yield when confronted with greater violence.” END_OF_DOCUMENT_TOKEN_TO_BE_REPLACED 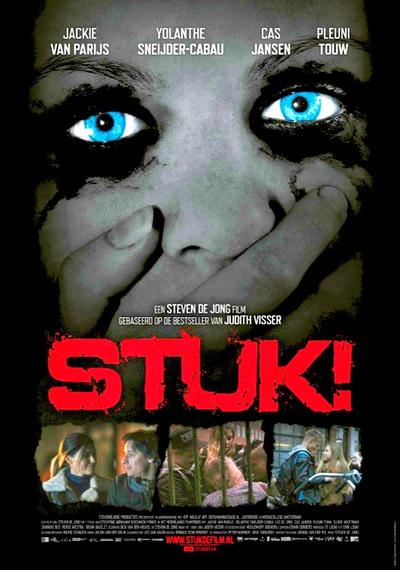 Quote:
Elizabeth, a voluptuous, shy and unpopular girl, is the object of ridicule at school by the cool in-crowd. Her life spirals downward after the death of her only friend, her grandmother. But she has a crush on a popular boy at school, and a deranged plan to make all her dreams come true! END_OF_DOCUMENT_TOKEN_TO_BE_REPLACED 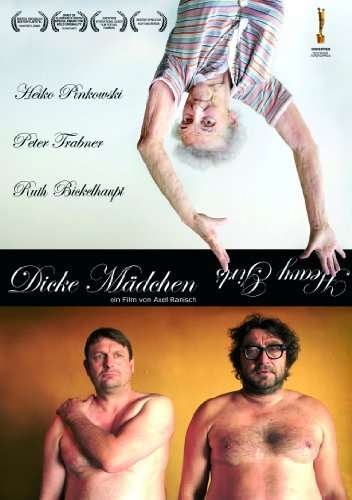 Quote:
Sven lives with his mother Edeltraut, who is suffering from dementia. He shares his entire life, the apartment, even the bed with her. During the day he works at a bank. While he is at work, Daniel comes to the apartment to look after Edeltraut. He takes her to hairdresser’s, goes for walks, shopping, and tidies up the apartment. But one day while Daniel is cleaning the windows, Edeltraut locks him out on the balcony and takes off. The two men go out looking for her. But what they find is not just Edeltraut, but also a tender fondness for one another, one which turns both of their lives upside down. Production note: “HEAVY GIRLS” was completed in just three months, from the original idea to the finished film. The film was shot based on a treatment, which defined the order and content of the scenes, the dialogues were improvised. In order to attain the greatest amount of creative freedom and authenticity, we intentionally shot the film without a crew and film team and with a simple Mini DV camera. END_OF_DOCUMENT_TOKEN_TO_BE_REPLACED 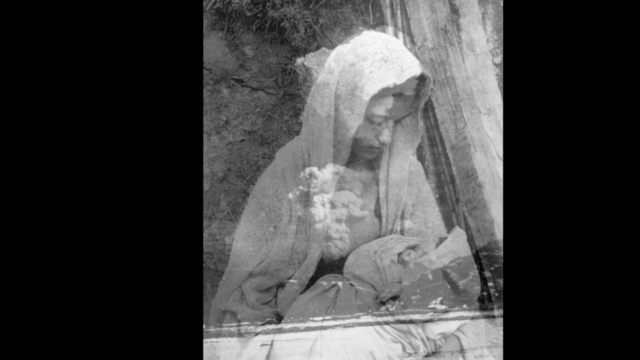 They arrived at dusk at our home. One from Hiroshima, the other from Roma… a tale of the two cities…
Another v . . . . e (visite/voyage/visage) paying tributes to Pasolini and Mizoguchi through our guests and to Japanese art seen by Eisenstein in the early 1920s…

Two little parts, both based on the addition and soustraction of kanji signs as process of montage. END_OF_DOCUMENT_TOKEN_TO_BE_REPLACED 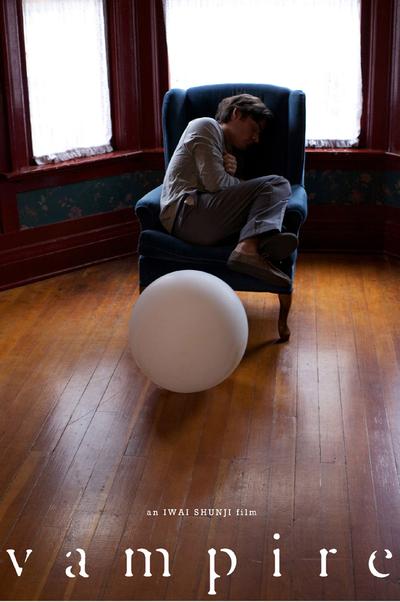 Quote:
Simon Wade is an average young man who goes about his profession as a teacher with the same kind of dedication that he exhibits when taking care of his ailing mother. But, under the seemingly obliging surface of nice-guy Simon there lurks an entirely different side. His unquenchable thirst for fresh blood forces the young teacher to trawl websites in search of suicidal young women, whose blood he can steal. END_OF_DOCUMENT_TOKEN_TO_BE_REPLACED 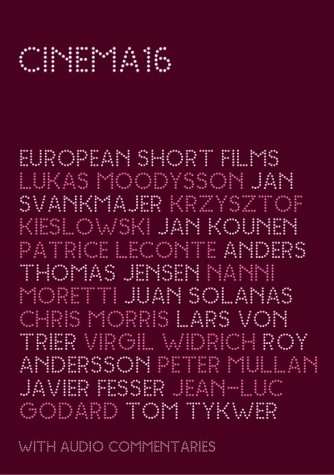