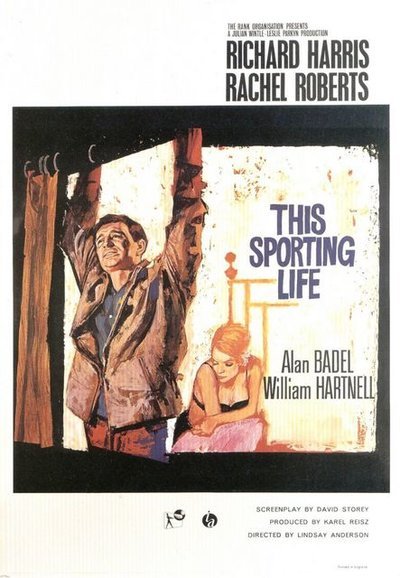 Synopsis:
In Northern England in the early 1960s, Frank Machin is mean, tough and ambitious enough to become an immediate star in the rugby league team run by local employer Weaver. Machin lodges with Mrs Hammond, whose husband was killed in an accident at Weaver’s, but his impulsive and angry nature stop him from being able to reach her as he would like. He becomes increasingly frustrated with his situation, and this is not helped by the more straightforward enticements of Mrs Weaver. END_OF_DOCUMENT_TOKEN_TO_BE_REPLACED

One man’s dreams of success take him on a Byzantine journey through the various stations of the British class system in this politically charged black comedy from director Lindsay Anderson. Mick Travis (Malcolm McDowell) is an ambitious young man who is looking to get his foot on the first rung of the ladder of success by landing a job as a salesman. After the death of Imperial Coffee’s leading drummer in the North, Travis’ charm and enthusiasm so impresses manager Mr. Duff (Arthur Lowe) that he’s given the job, and after some coaching from Gloria Rowe (Rachel Roberts), Travis sets out to find his fortune in the coffee trade. END_OF_DOCUMENT_TOKEN_TO_BE_REPLACED 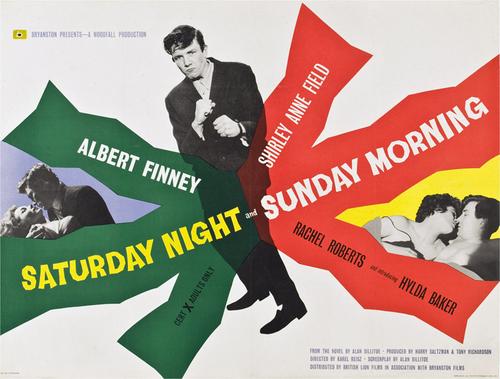 Synopsis
The sights and sounds of industrial Nottingham resonate with a grimy thud as Arthur Seaton works his tedious factory job. Through ale, women and practical jokes, he vents his frustrations against the “establishments” of work and marriage… until his reckless ways lead him to a night that changes his life. Forced to reevaluate his convictions, Arthur must decide exactly what he stands for. END_OF_DOCUMENT_TOKEN_TO_BE_REPLACED 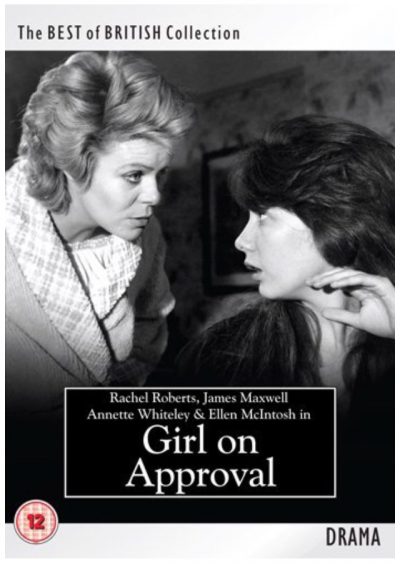 Starring Oscar Nominated actress Rachel Roberts (This Sporting Life, O Lucky Man!) as
Anne and sensitively directed by Charles Frend (The Cruel Sea, Scott of the Antarctic) Girl
on Approval is a major example of the British New Wave, a brilliant study of troubled lives. END_OF_DOCUMENT_TOKEN_TO_BE_REPLACED