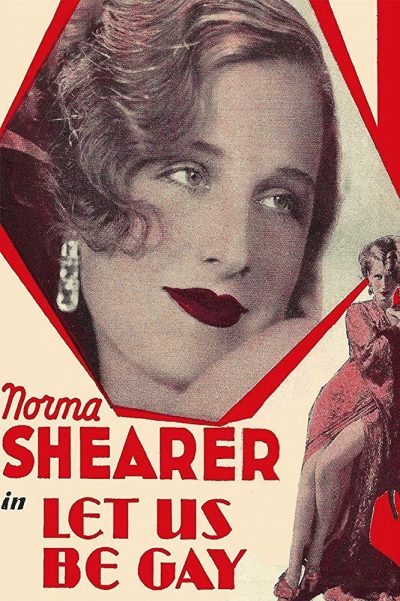 Plot: Dowdy housewife Kitty dotes on her self-centered husband but divorces him when his mistress shows up at their home one day to break up their marriage. Bob had become bored with her lackluster appearance, their children and himself. Kitty re-invents herself and becomes a Continental favorite, dressing like a fashion model and behaving gaily. Three years after their divorce, Bob is at the home of a wealthy matron romancing her soon-to-be-married granddaughter, when the matron invites Kitty to a weekend party to steal Bob away from the granddaughter. When Kitty and Bob see each other, neither lets on they have a past, and the party continues as Bob pursues his ex-wife and new conquest equally. Written by Ron Kerrigan END_OF_DOCUMENT_TOKEN_TO_BE_REPLACED