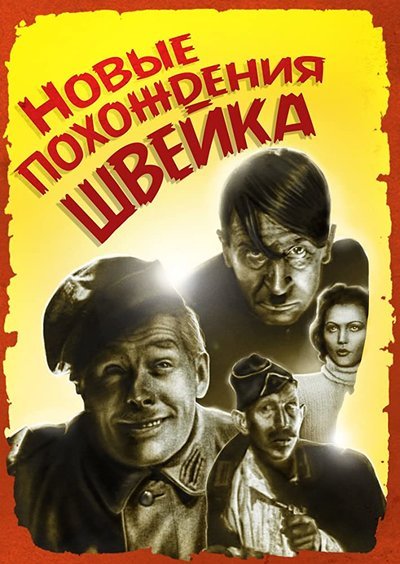 IMDB says:
The brave soldier Schweik helps the Yugoslav partisans and tries to choose the execution for Hitler. END_OF_DOCUMENT_TOKEN_TO_BE_REPLACED

This little-seen and little-discussed film combines animation with self-reflexive, live action segments to embody the anarchic, satiric spirit of the poet and playwright Vladimir Mayakovsky (1893-1930). The film also showcases Sergei Yuktevich’s fondness for formal experimentation. It is nominally adapted from Mayakovsky’s play “The Bedbug” and his screenplay “Forget All About the Fireplace.” END_OF_DOCUMENT_TOKEN_TO_BE_REPLACED

The life and love of Anton P. Chekhov at the crucial point when Чайка (Seagull) is to be premiered in St. Petersburg. The French and sometimes Russian title points the relation with Lika Mizinova, inspiration for the main character of the play. END_OF_DOCUMENT_TOKEN_TO_BE_REPLACED

Review by The Little Songbird @IMDb:
I have always loved the poetry and intensity of Shakespeare’s dialogue in Othello, and I have also found the play one of his more dramatically concise ones. This Othello from Russia is excellent, and very interesting as well. It is handsome to look at, the photography flows nicely and the locations are splendid. The symbolic palette to emphasise Othello’s contrasts between physical and temperamental is also interestingly used. The film is smartly written and intelligently adapted and it is directed beautifully by Sergei Yutkevitch. END_OF_DOCUMENT_TOKEN_TO_BE_REPLACED 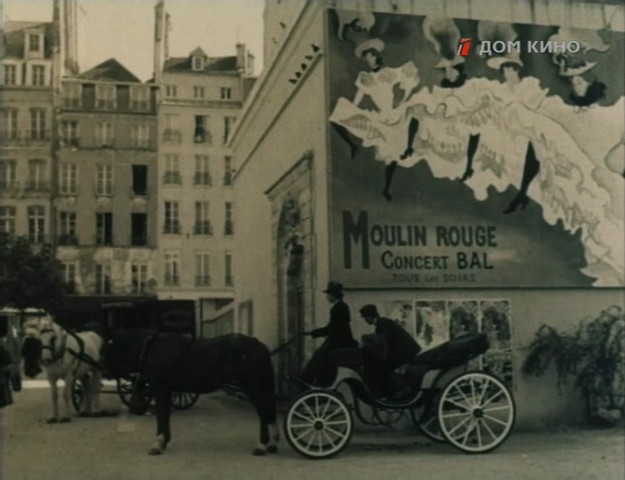 Russian revolutionary Vladimir Lenin spent four years in Paris (1909–1912), and this historical docudrama explores those years with a certain amount of humor. Lenin is shown visiting with friends, the meetings with his later mistress Inessa Armand (in the movie she is in love with a young communist, Trofimoff), while several of his philosophical views and economic and political theories are mouthed by a former colleague who narrates the film and brings the material into the present. END_OF_DOCUMENT_TOKEN_TO_BE_REPLACED 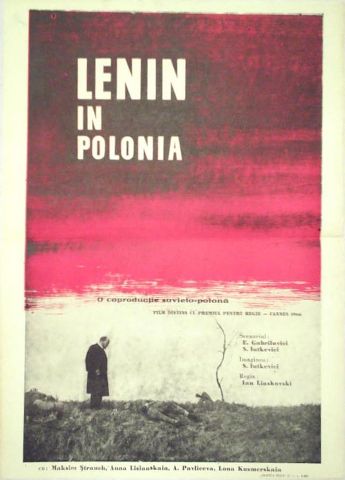 From Moscow international FIlm Festival:
Historical war movie about the events of the first world war in August 1914, when Lenin was in POLAND(at a place called Poronino, the Polish Carpathian mountains). It was there, on the former Austro-Hungarian territory, that the future leader was thrown in prison as a subject of the enemy state. The authors of the movie give the viewer a chance to follow the main character’s train of thought, to compare the foresight and the reality. END_OF_DOCUMENT_TOKEN_TO_BE_REPLACED