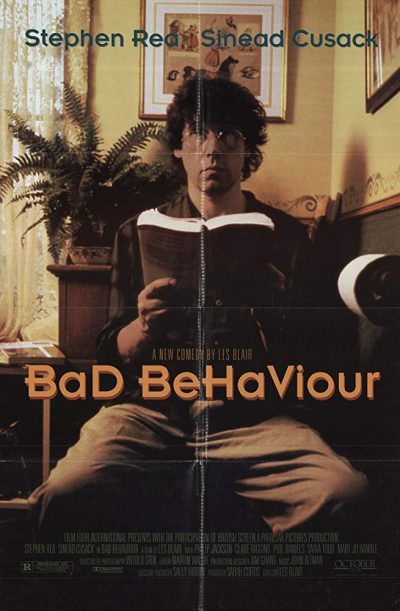 Innovative direction by Les Blair when constructing this too little known work, a collaboration with skilled players, includes the provision to the cast of only a mere outline, in lieu of a script, that ultimately expands into a 25 page scenario sans written dialogue. He motivates his actors to give dimension for the mere flinders furnished them, through pure improvisation that is grounded upon their own frames of reference. The outcome proves to be a nice job all around that ruffles some of the standards that have been adopted by cinema enthusiasts. END_OF_DOCUMENT_TOKEN_TO_BE_REPLACED