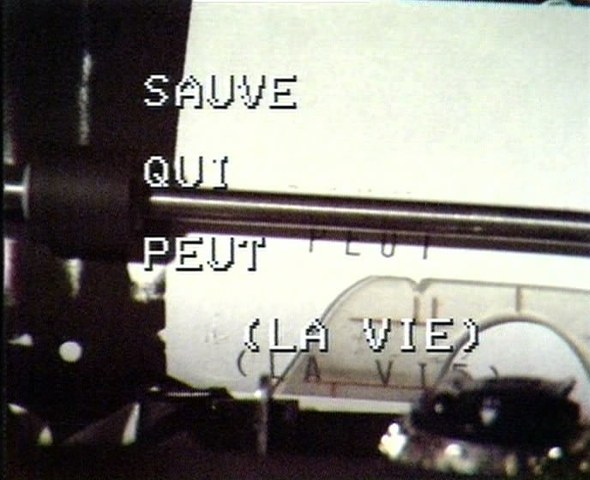 In Scénario de ‘Sauve qui peut la vie’ (1979), director Jean Luc Godard discusses many of the themes, motifs and film-making practices that would eventually be utilised in the creation of his following film, Sauve qui peut (la vie) (1980). The film is interesting in the same way that Leos Carax’s later short film Sans Titre (1996) was interesting; offering us a window into his particular creative world and establishing many of the ideas and characteristics that would later be found in Carax’s own underrated masterpiece Pola X (1999). Carax, of course, is one of the filmmakers most clearly influenced by Godard, even appearing as an actor in Godard’s widely criticised adaptation of King Lear (1987), as well as paying homage to the older filmmaker with his earliest films, Boy Meets Girl (1984) and Mauvais Sang (1986). 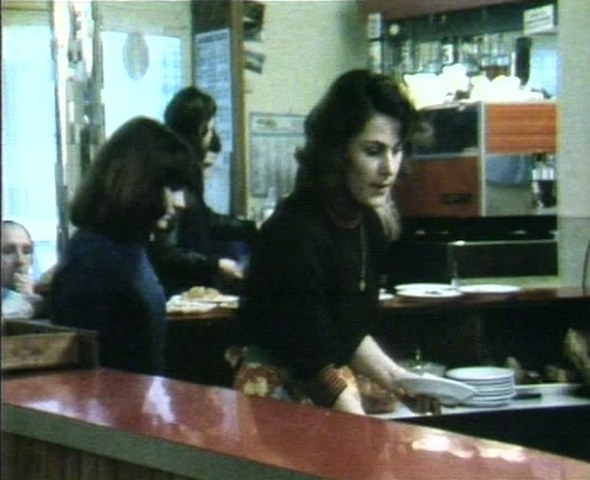 Like Sans Titre, Scénario de ‘Sauve qui peut la vie’ is presented in the style of an esoteric visual essay, with the use of on-screen titles, still images, stock footage, narration and the usual Godardian interest in visual metaphors, juxtapositions and alienation techniques. On the soundtrack, Godard talks personally about his ambitions for the project, its themes and influences and what he hopes the film will achieve, whilst attempting to contextualise some of the vague and enigmatic ideas expressed in the film itself. While he discusses his intentions we see some early examples of the methods that he is interested in, with still photographs of the three lead actors and crudely shot video footage that presents a germ of an idea later elaborated upon in the eventual, finished film. Godard also talks about his interest in using slow motion and cross dissolves as well as the super-imposition of images on top of images to create the idea of time being literally stretched, and the possible interpretations that these devises could offer.

Godard also talks about the implications of the title, Sauve qui peut (la vie). At its most simplified level, the title of Godard’s eventual film was translated as ‘Every Man for Himself’, which is incorrect, and lacks the obvious pun of (la vie), since the sentence as a whole simply doesn’t translate particularly well from the original French. It does suggest certain ideas that Godard himself talks about in the film in question, with the character of the television director played by Jacques Dutronc, whose selfishness and volatile relationships with the various women in his life make up one facet of the film’s complicated emotional design, as well as making an ironic judgement on the once radical 60’s generation that Godard was very much part of; a generation now consumed by commercialised consumption, greed and pointless self-examination. 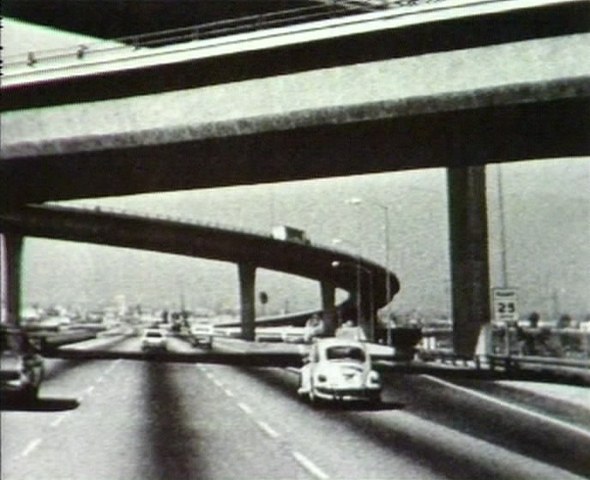 The title used in the UK, Slow Motion, is also alluded to by Godard, not only with the slow pace that the final film will employ, but with the idea of slowing down moments in the attempt to see beyond the surface action and instead, to see whether or not there is something else happening behind the facade of this ever moving tableau. Ultimately, Godard’s ideas remain vague and more interesting than enlightening, forcing the viewer to question whether or not this short work is for our benefit, or indeed, for Godard’s. Still, the window that it presented into the director’s particular way of working is fascinating, with the accumulation of ideas and images rendered on film before a frame of the eventual project had even been shot demonstrating quite clearly that Godard has a definitive idea of where his film’s are going and the shape that they will eventually take. 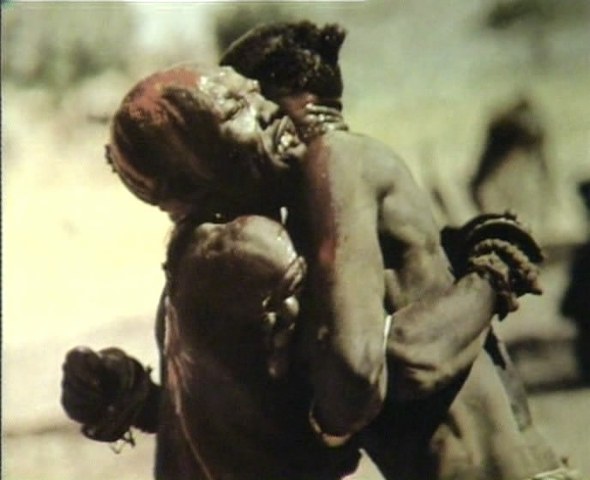