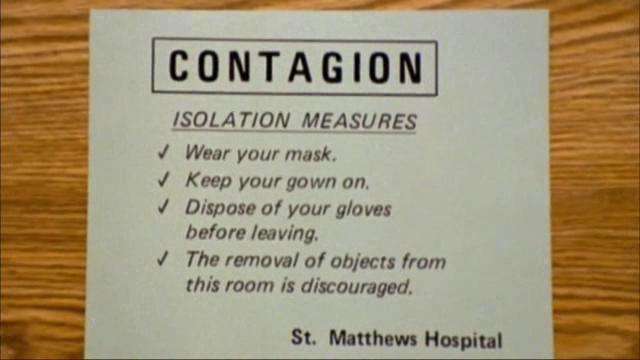 The elusive first film about that “new” disease of the 80s, AIDS.
Quote:
Gay-porn-director-turned-indie-film-maker Arthur Bressan (who also made ABUSE) deals directly with the subject of the disease by having David, a young typesetter (David Schachter) undertake volunteer work as a ‘buddy’ to visit AIDS patients in a New York hospital. His assignment is Robert (Geoff Edholm), who’s down and nearly out for the count, but still passionate about the politics behind the disease. Although David is currently processing a book about the illness from all points of view – medical, religious, etc – he finds there’s more to learn first-hand about attitude.?

Bressan keeps the viewpoint exclusively on the two buddies and makes the unusual choice to block out all other actors in the movie – it took me a while to realise that we were only hearing people’s voices (on the phone, in the adjacent room, on tape recorders) or not seeing who they were (filmed from the back, behind shower curtains, out of focus, etc). Not unexpectedly for an indie film it’s low-key and low-budget, with an erratic level of performance, but nice-looking and with a suitably simple score for string quartet. As a piece of cinema, it’s of interest primarily for historical reasons, but surveyors of the NY Indie scene or those with an interest in alternative cinema may want to check it out, too. 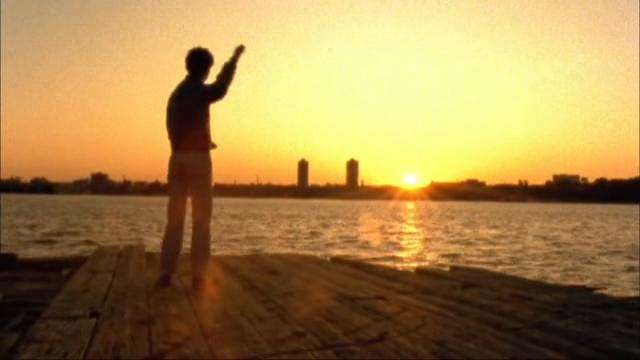