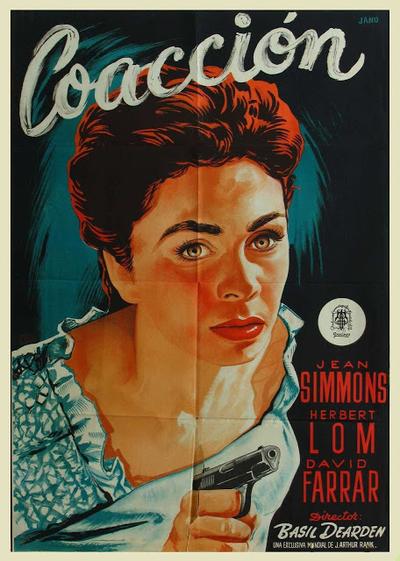 Cage of Gold was a rare non-comic effort from Britain’s Ealing Studios. Jean Simmons stars as Judith, who awakens the morning after her wedding to discover that her new husband has deserted her. Later on, she is told that her husband is dead. After a period of mourning, Judith remarries–only to be subjected to blackmail by husband number one. It’s all a racket, of course, but Judith doesn’t go to the police until it’s almost too late. Featured in the cast of Cage of Gold as a slimy smuggler is Herbert Lom, who later gained worldwide fame as Inspector Dreyfus in the “Pink Panther” comedies. 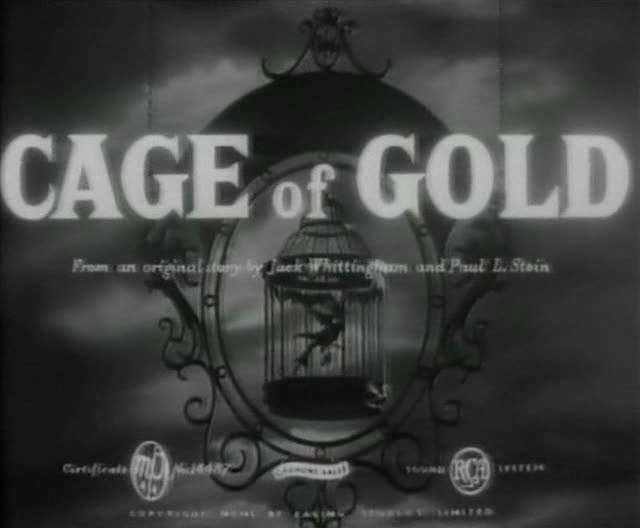 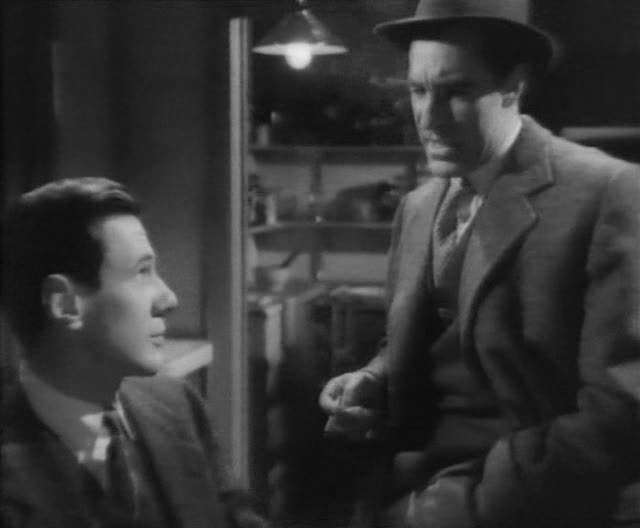 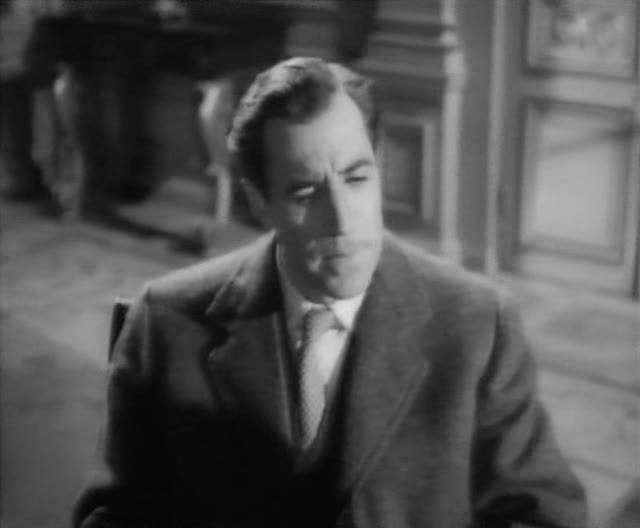 Good UK noir
This watchable Brit noir stars a young and rather striking looking Jean Simmons. David Farrar, a smuggler and all round cad romances Simmons for the family money. On their wedding night he bolts after discovering that there is no cash. Several years later Simmons hears that Farrar was killed in a plane crash and remarries. Needless to say that reports of Farrar’s death were somewhat premature and he returns for a spot of blackmail. Of course a gun, a murder and the police become involved. The cast all do a nice job here with James Donald particularly good as Simmon’s new husband. Future Bond film regular Bernard Lee plays a police inspector and future Pink Panther reg Herbert Lom has a small bit. Not a bad little thriller. 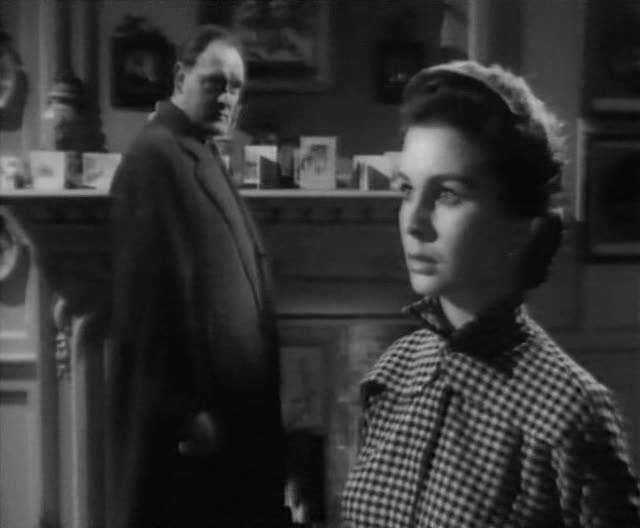 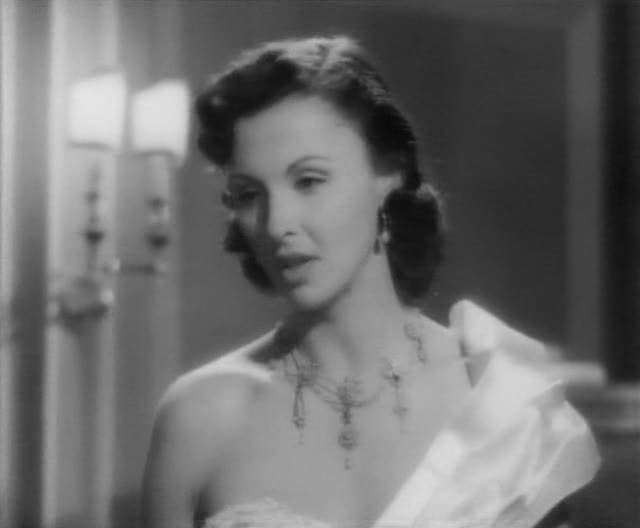 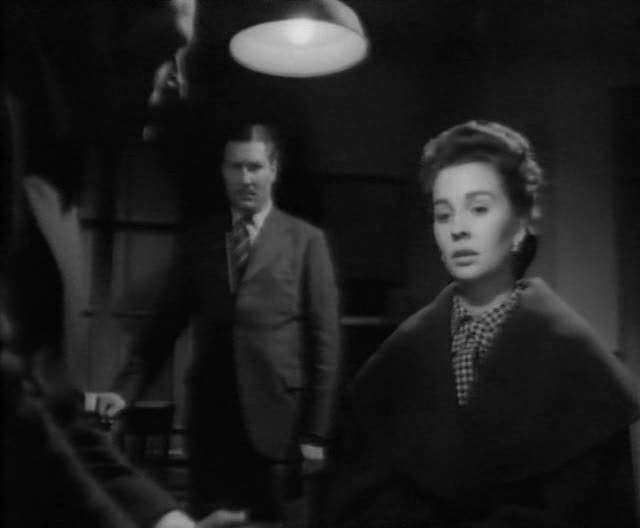 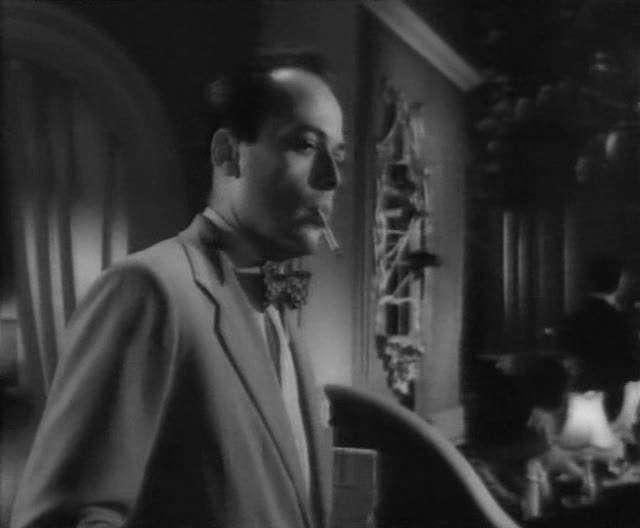