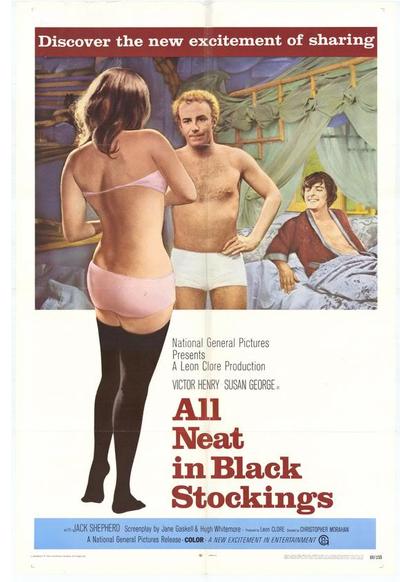 A small comedy drama about the life and sex adventures of an amorous window cleaner, in the hip and swingin’ London of the 60’s. Ginger (Victor Henry) divides his time between picking up the cleaning rag and picking up women in the London pubs. One girl he meets is the pretty and demure Jill (Susan George), who his best friend Dwyer (Jack Shephard) takes a shine to. When Ginger agrees to becomes a caretaker at an old man’s mansion and a wild party results, he asks Dwyer to look after Jill. Dwyer takes that invitation as a chance to seduce Jill. Later, when Ginger is informed by Jill that she is pregnant. 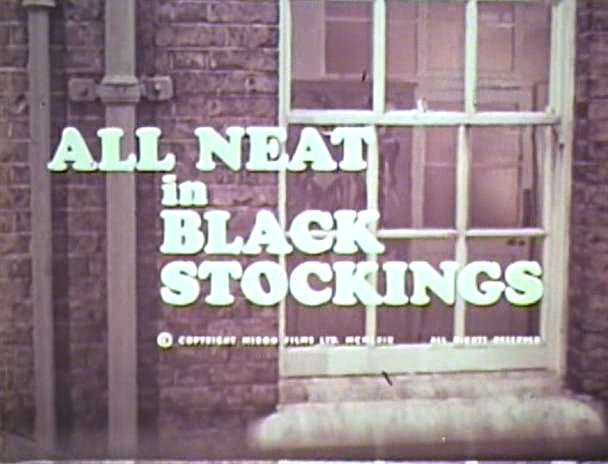 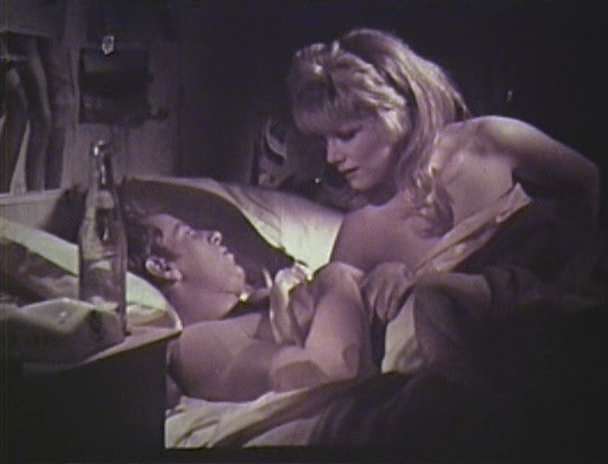 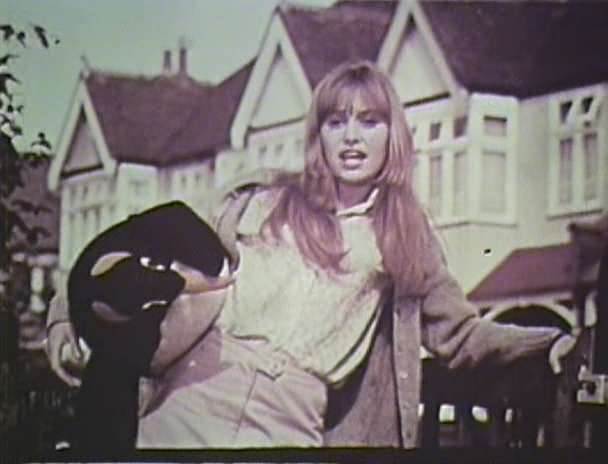