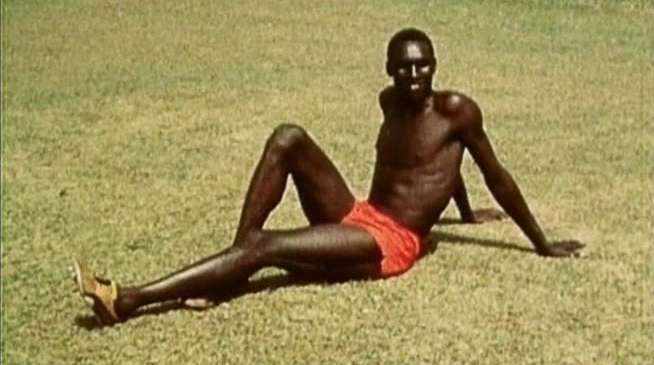 Documentary. At the Munich Olympics of 1972, Ugandan John Akii Bua powered round the inside lane in the 400m hurdles, past English favourite and reigning Olympic Champion David Hemery, to win the gold medal, 10m clear of the field. The clock showed 47.82, an astonishing new world record.

Akii Bua was the first African to win gold in an event under 800 metres. He was also the first man to break the 48 seconds barrier in the 400 metre hurdles, an event so gruelling its nickname is ‘The Mankiller’. But, while David Hemery retired to respectable fame and fortune, Akii Bua returned to a Uganda carving the name of its military ‘President’, Idi Amin, into genocidal notoriety.

After the glory of 1972, John never found prosperity in his country, beautiful but blighted by the Amin slaughter, tribal rivalries and poverty. Akii Bua’s tribe, the Langi, were the primary victims of Amin’s slaughter, and John’s national popularity could only protect him for so long. In 1979, Akii Bua fled for his life to Kenya. In the trauma, his wife gave birth prematurely, and the baby died. The couple did not even have the money to bury him.

In 1983, with Amin ousted, Akii Bua returned to Uganda, his achievements and place in history seemingly forgotten. This is a film about the pinnacle of athletic achievement – and the search to discover what followed. The John Akii Bua Story is the story of one man, and of Africa itself; its glory, potential and tragedy. 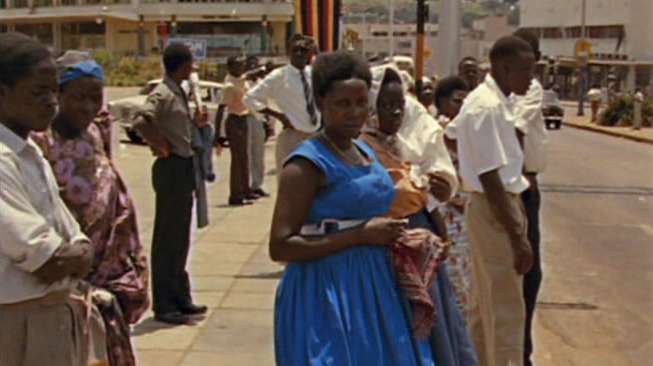 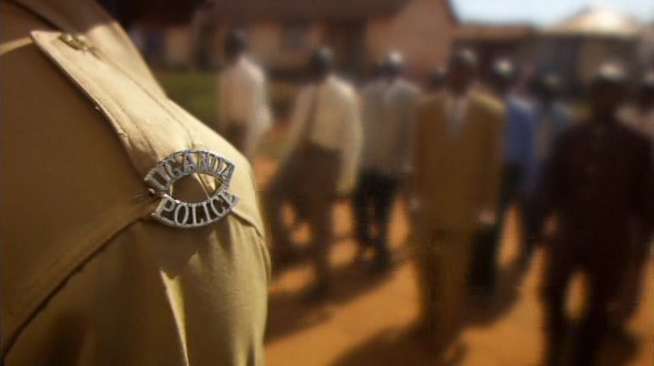 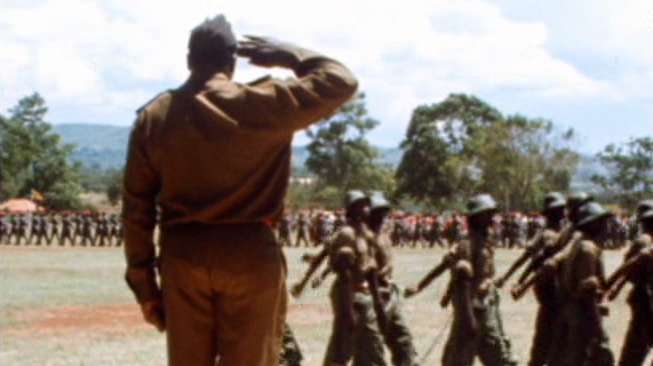 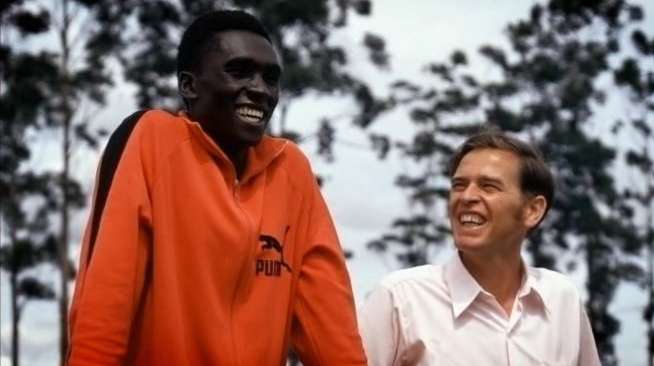 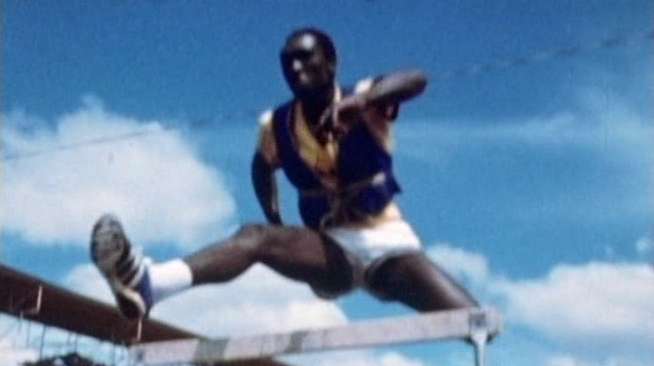