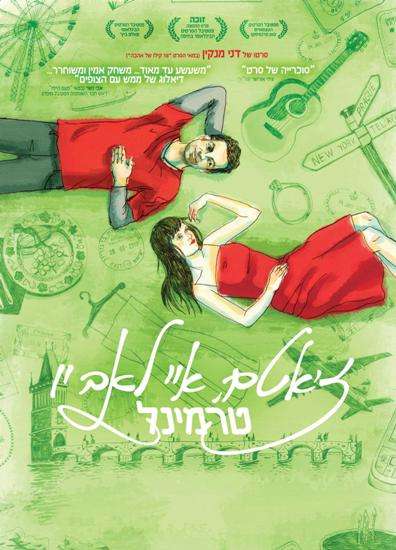 The film follows Ben, who is traveling from Israel to New York to marry his girlfriend but misses his connection in Prague. There he meets Emma, an attractive free spirited girl. During the next 24 hours a friendship develops between the two and they find themselves reconsidering their original travel plans and re-evaluating their lives and relationships.