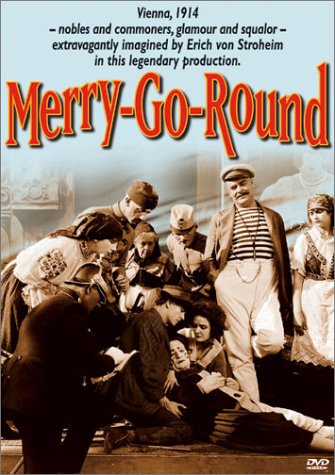 A nobleman, posing as a necktie salesman, falls in love with the daughter of a circus puppeteer, even though he is already married to the daughter of his country’s war minister. 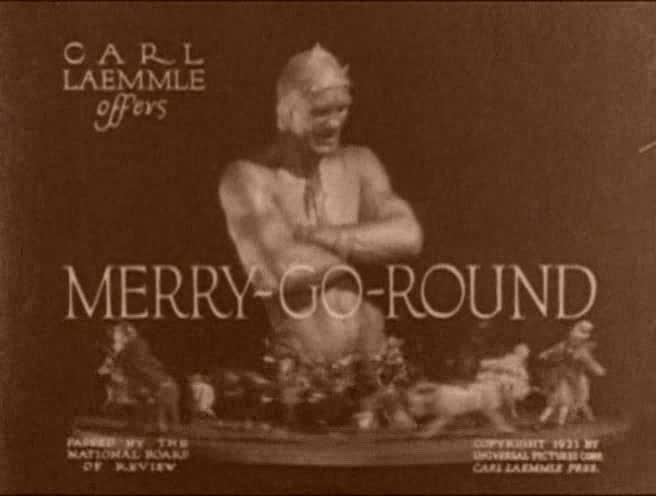 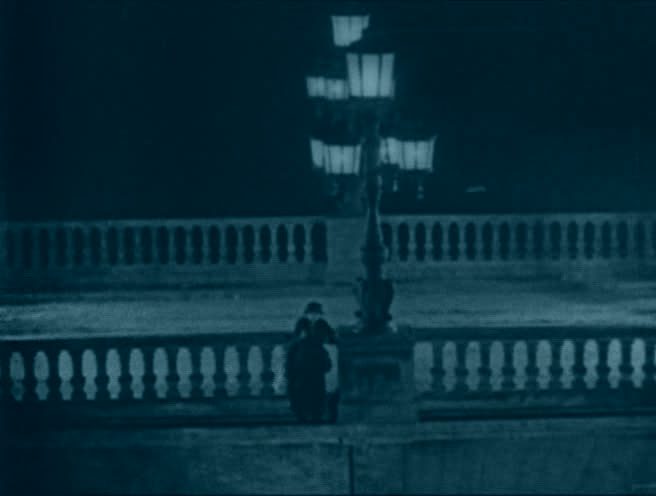 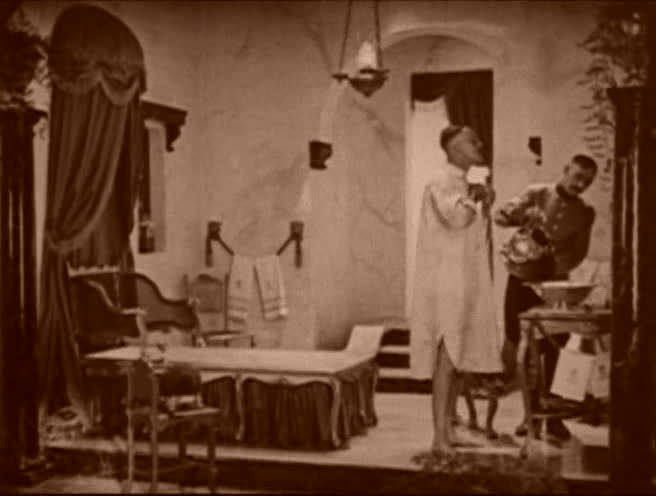 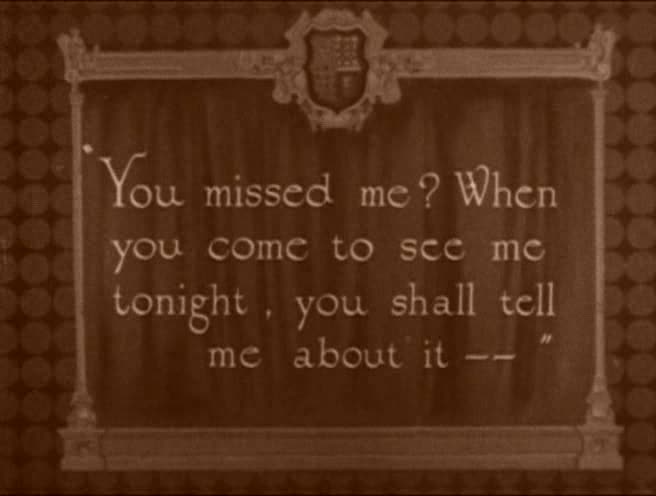 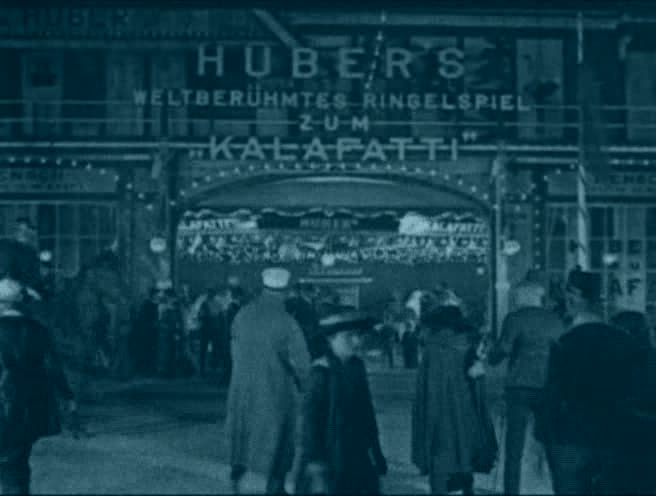