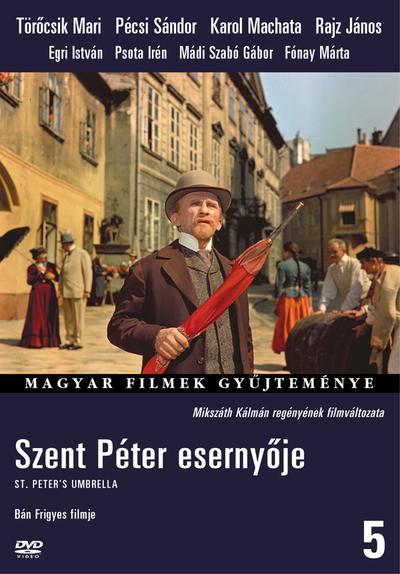 The movie St. Peter’s Umbrella, is an adaptation of one of the best-known works of Kálmán Mikszáth, and based on a real-life story. In the plot, a new priest is appointed in Glogova, a town in the Hungarian highlands. The priest has to take care of his two-year-old orphaned sister, Veronka. On a summer day, she is sheltered from a shower by an umbrella put above her. As people begin to gossip that the mysterious helper was Saint Peter himself, the umbrella becomes a holy relic bringing a lot of money. Yet one day the truth is revealed: the benefactor was not Saint Peter and the umbrella is indeed worth a fortune. A bitter chase begins, at the end of which something far more precious than money is found. The enchanting story is in fact a fully elaborated anecdote about finding happiness in discovering sincere love rather than in the pursuit of wealth. 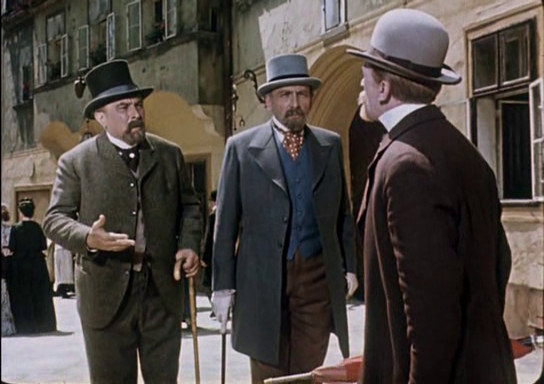 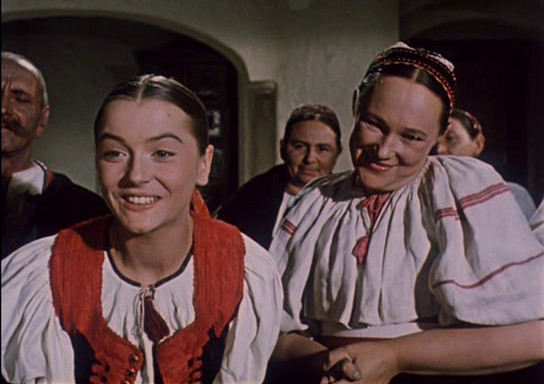 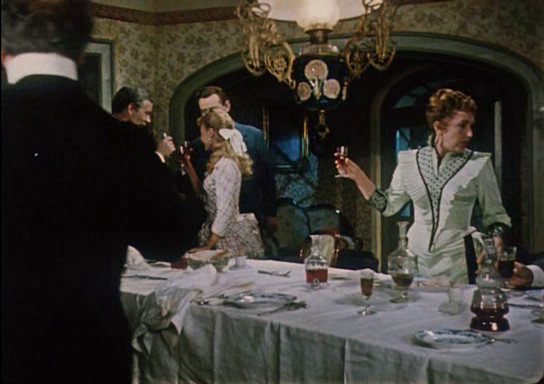 WITHOUT SUBTITLES
no pass