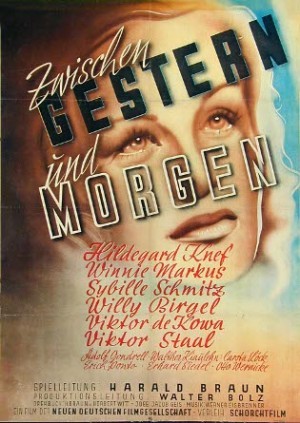 Quote:
Unexpectedly sensitive movie, structured in a series of flashbacks from different points-of-view, about the destinies of a series of residents of a large hotel in Nazi Germany and immediately after 1945. This is much less romantic than what Hollywood would have produced on the same subject, but the character of Nelly, the Jewish actress who’s had to divorce her stage star non-Jewish husband, is extremely well-drawn and memorable in her dignity and elegance. Well-worth seeing. Why did German cinema vanish soon after this movie was made? What became of good directors like Braun? (imdb) 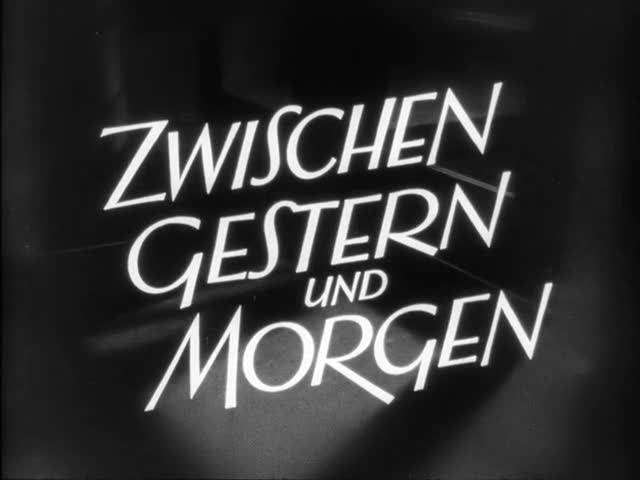 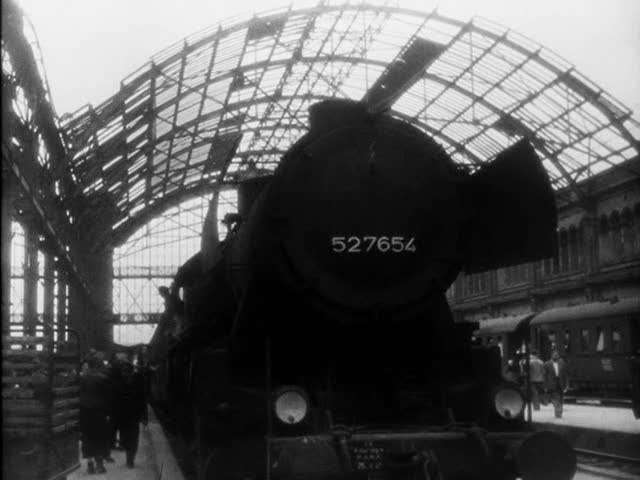 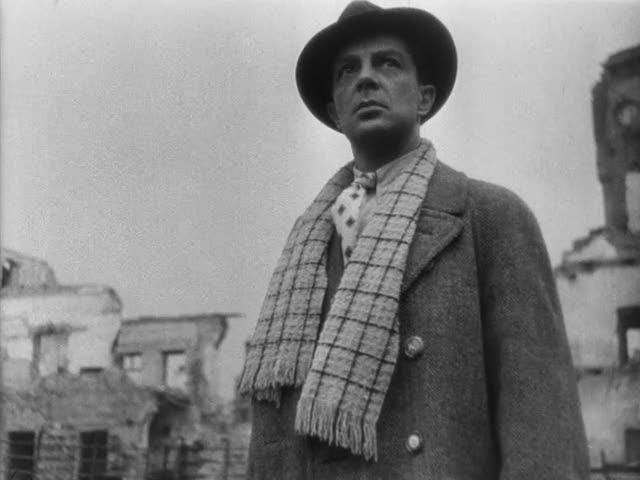 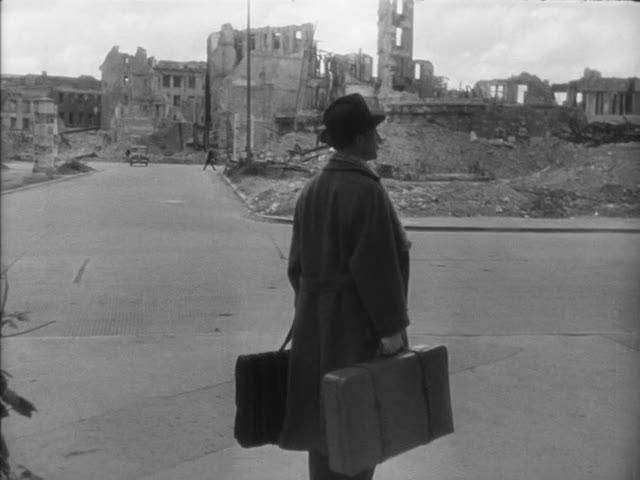 Quote:
When I picked it up from my TV program, I was betting only on Viktor De Kowa, one of the few German actors who managed to stay away from Hitler’s iron fist and entertained us at the end of WWII with musicals like WIR MACHEN MUSIK. To my great surprise, I watched a pretty good picture, beginning first in the Rossellini style of neo-realism, but soon moving in different directions,always steering clear from cheap or bombastic allusions. De Kowa, Knef and Birgel were perfect in their parts. I fully support Shezan1’s comments, drawn probably also from TV watching. The Germans great cinema is no more, but thanks to TV we are discovering every day that they still excel in making attracting series, such as INSPECTOR DERRICK. The French are more clever, they draw money from the crowds who go to see American movies, and beef up their own movie industry. harry carasso, Paris (imdb) 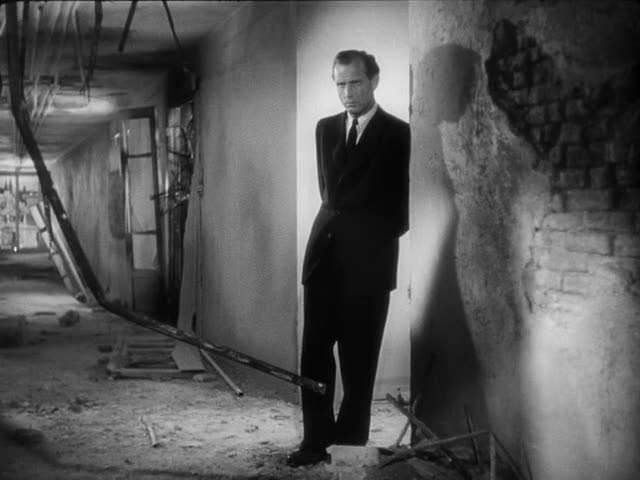 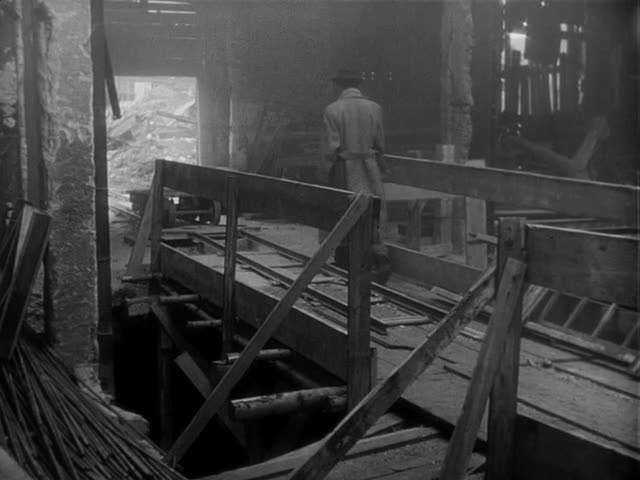 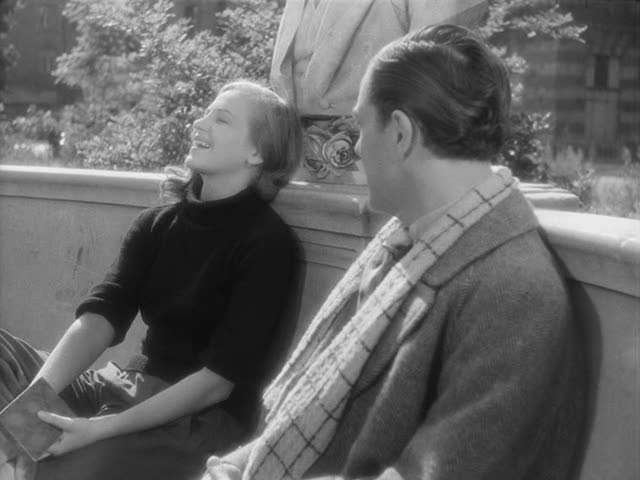