In Jacques Tati’s charming – and essentially plotless – pre-Hulot first feature, Tati is Francois, a contented and happy postman in a small, unhurried French village. Francois is at ease with his job and leisurely performs his duties, peddling away on his rounds upon his beloved bicycle. Things perk up when a traveling carnival arrives in town. One of the attractions at the carnival is a film depicting the United States Postal Service’s fast and efficient postal delivery system. The narrator in the film exhorts, “Rapidite, rapidite.” Francois takes up the call, and attempts to Americanize his work style.

Now playing almost half a century after its initial release, Jour de fÃªte is finally available as Jacques Tati intended it; in colour. The tale behind this is a simple one of ambition and vision outstripping the available technology, in this case the long since abandoned Thomsoncolor process. An experimental technique that appealed to Tati, no laboratory was able to process the exposed film; this had to wait for the recent colour restoration. Fortunately Tati had the good sense to simultaneously film in black & white, generating a widely released print. Unfortunately sections of the colour print are lost, forcing the use of computer colourisation to patch over the holes. Remarkably these sections cannot be distinguished; truly, technology has caught up with Tati. 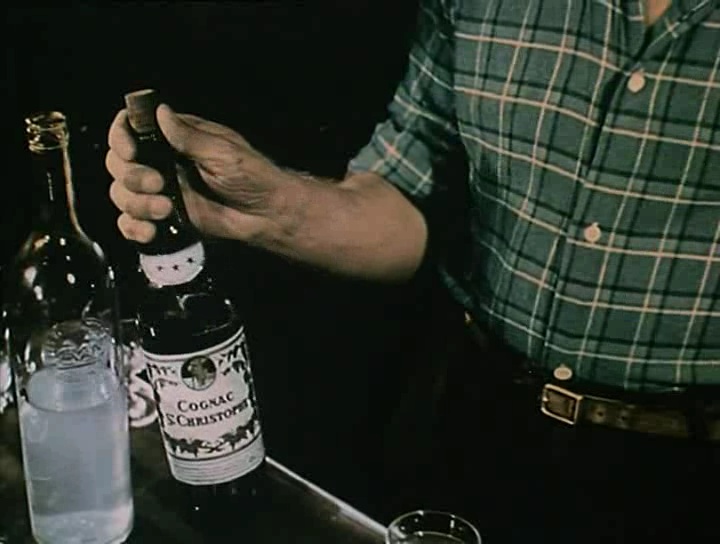 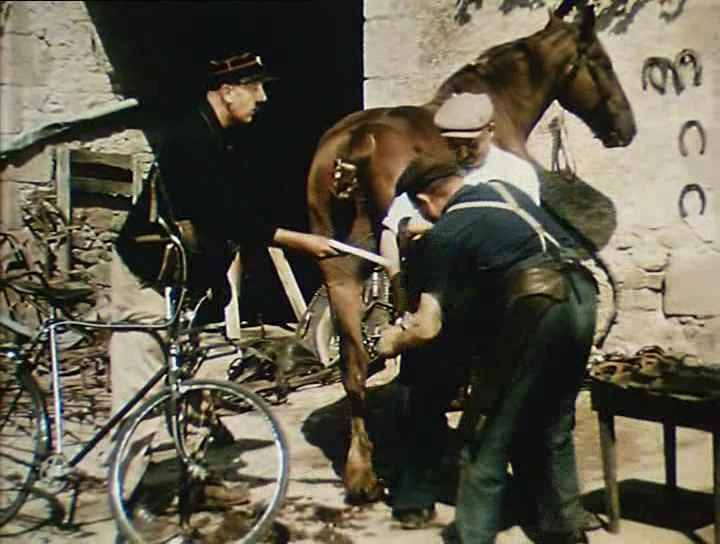 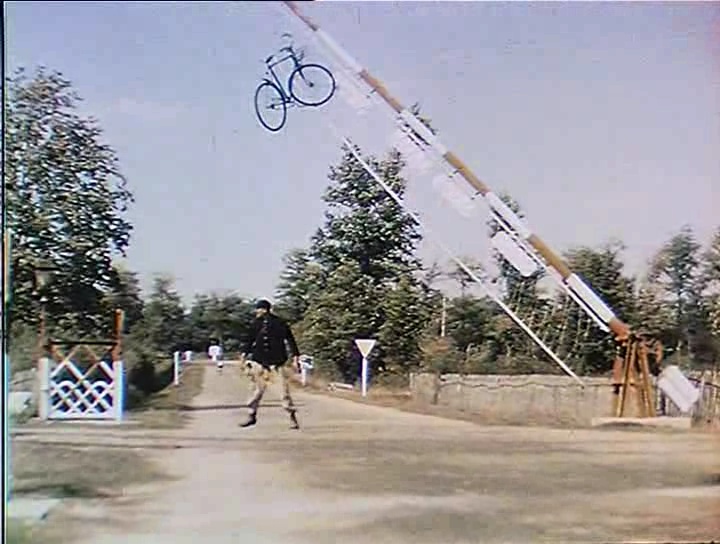