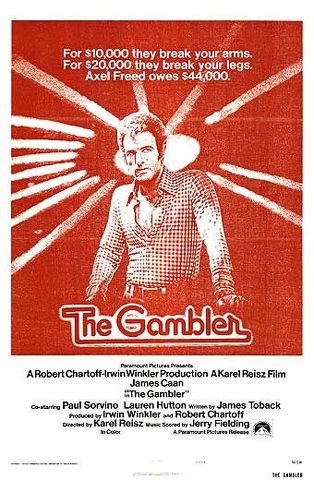 “James Caan as a New York college professor? Somehow it works in Karel Reisz’s interesting, mostly forgotten 1974 drama The Gambler. A quintessential ’70s film with its non-innocent protagonist swimming in a sea of sleaze and self-destructing when he should know better, The Gambler is one of cinema’s best depictions of a person’s addiction to gambling. That may seem like an inflated statement, but gambling addiction hasn’t really been a subject of film interest, at least not in the same vein as drugs or alcohol. And yet its milieu is tailor-made for drama, comedy, and tension. With that, The Gambler is a crime movie wrapped in an addiction movie wrapped in an existential void, during which, fittingly, Caan teaches his students about Dostoyevsky, one of our first existentialists (without knowing the word yet) who had a gambling problem himself. He even wrote a semi-autobiographical work about it called (again, fittingly), “The Gambler”. Like Dostoyevsky, Caan’s character, Axel, knows what he’s doing and can even discuss his psychology and madness in an offhand manner (as he does to his class) while still jonesing for his next win or lose.

Based on a screenplay by James Toback (who also wrote and directed the classic cult ’70s film Fingers and recently Black and White), the picture is largely autobiographical as Toback, a Harvard grad, suffered from a compulsive gambling habit, fueled by plenty of drugs and sleaze. He knows what he’s talking about, and the underrated Caan (has he ever won anything?) delivers the goods so convincingly that you’ll wonder if the subject’s hitting a nerve with him as well. When the film begins it’s tempting to dismiss the thing outright — an unfortunate knee-jerk reaction to Jimmy Caan sleeping in a flat with posters of Shakespeare adorning the walls. This isn’t gonna work, you’re thinking, particularly when Caan compulsively challenges a group of black youths to some one-on-one hoops and (in his tight pants and sweaty dress shirt) loses by one point. He’s just a little too perfectly studly, but that’s part of The Gambler’s point. Caan successfully plays a charmer whom people are so instantly attracted to that even his bookie (Paul Sorvino) gives him a break — for a while. Caan also plays his character surreptitiously; it’s hard to realize he’s a junkie until well into the film as he gives off a deceiving winner vibe, helping the story persuade us that one man could not control such life or death stupidity.

An amazing, under-appreciated performance by Caan, and a compelling picture that will hopefully gain more interest with this release on DVD.” – DVDJournal.com 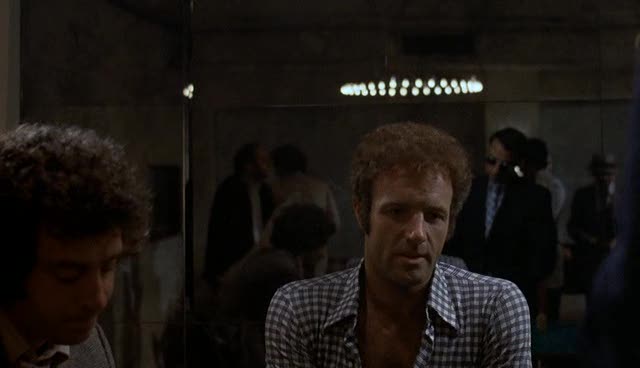 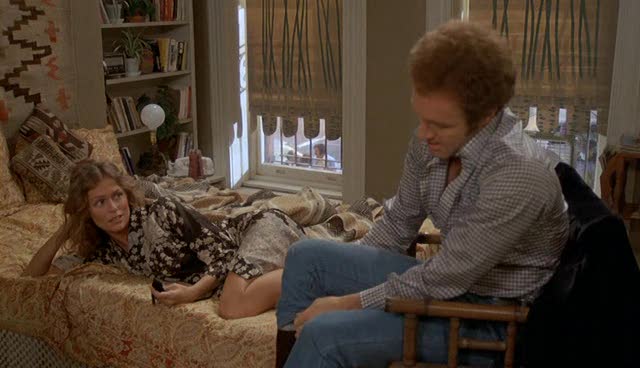 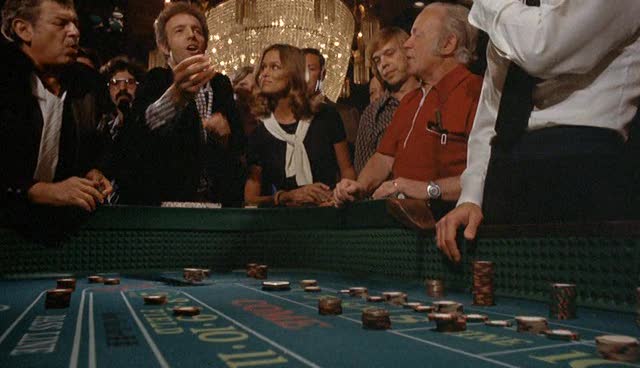 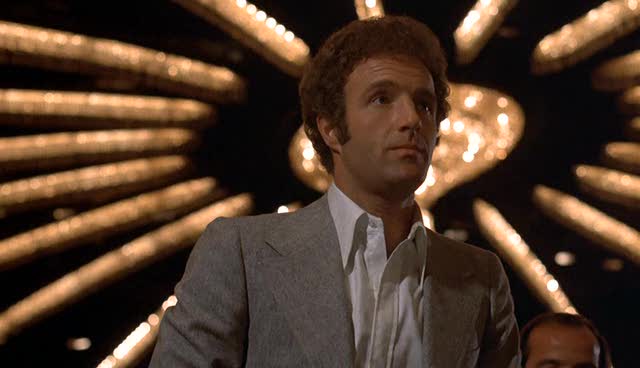