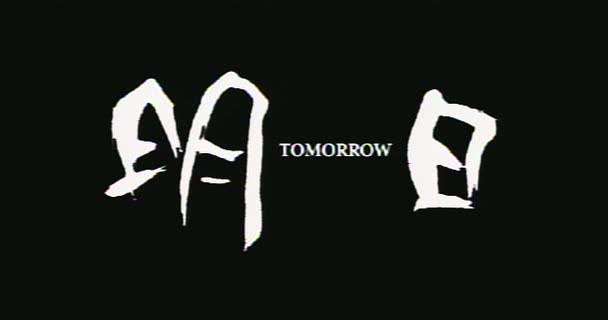 Quote:
On August 9, 1945, the Americans dropped an atomic bomb on Nagasaki. This film, based on a story by Mitsukaru Inoue, describes the daily life of people in Nagasaki the day before that fateful event. It presents the human drama of people’s lives, and their feelings of joy and sadness. These include a newlywed couple, an expectant mother, and lovers who must say farewell because the boy is called to serve in the army. Each of these people, like others in the city, hoped to live with their dreams for ‘tomorrow’. But tomorrow never comes for them, as their lives are brought to an abrupt and unexpected end. Knowing how the story ends, in this case, doesn’t detract from it at all; rather, it enhances the emotional impact, which is further heightened by the poignant musical score from Teizo Matsumura. ‘Ashita’ is the first film in Kazuo Kuroki’s ‘War Requiem Trilogy,’ which also includes ‘Utsukushii Natsu Kirishima’ (2002) and ‘Chichi to Kuraseba’ (2004) 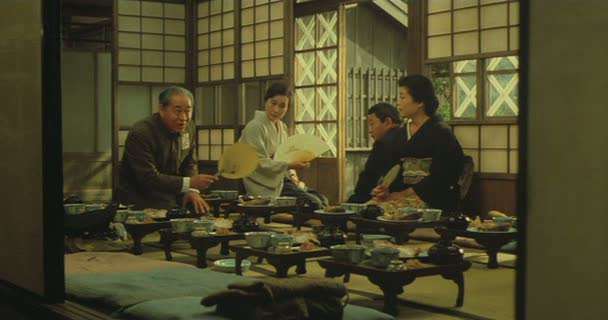 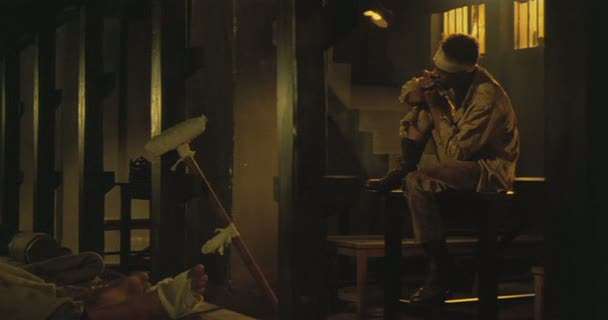 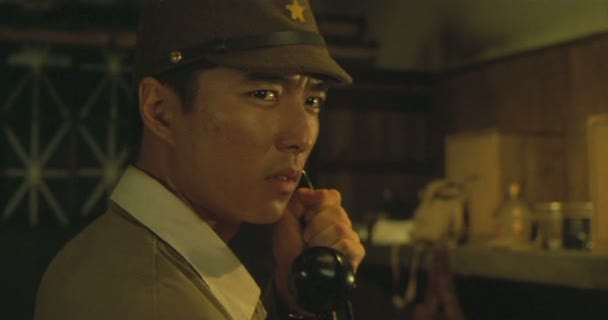 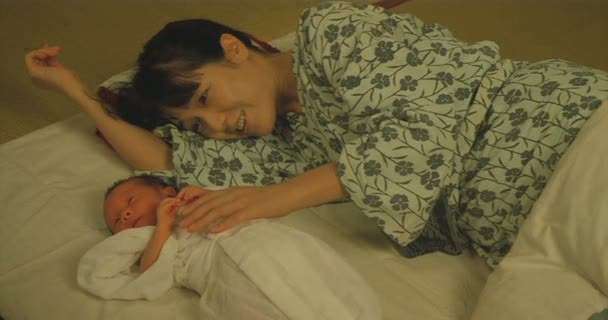 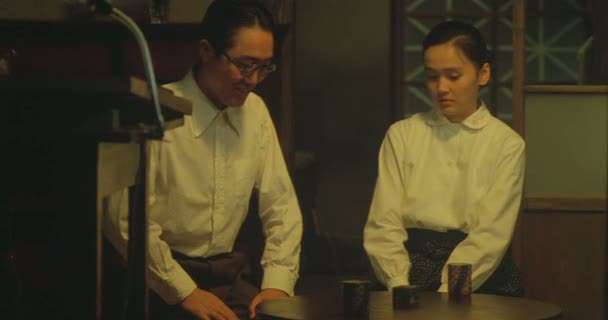