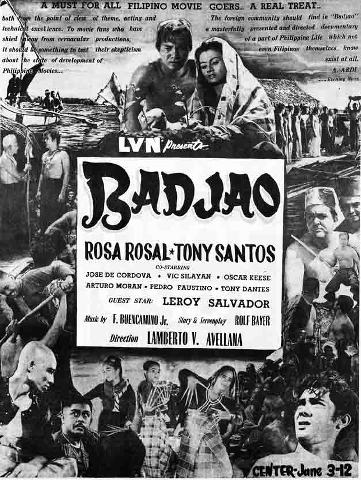 Plot:
An classic film by film studio LVN, largely because of shining performances by Rosa Rosal and Tony Santos. It won the award for best direction (Lamberto V. Avellana, National Artist for Theater and Film in 1976), best story (Rolf Bayer), best editing (Gregorio Carballo), and best cinematography (Mike Accion) at the 1957 Southeast Asia Film Festival held in Tokyo.
A story about the Badjaos and the Tausogs, rival tribes for centuries. The Badjaos, a group of sea gypsies, ply the sea for food and for pearls.
Hassan (Tony Santos), a son of the Badjao chief falls in love and marries Bala Amai (Rosa Rosal) who is a niece of Datu Tahil (Jose de Cordova), head of the land-dwelling Tausogs. At the urging of Bala Amai, Hassan decides to leave his tribe and join the Tausogs.
Eventually, Datu Tahil learns of Hassan’s expertise in finding rare pearls in the sea, thus exploiting him for his own selfish interests. Hassan and Bala Amai resist him, feeling that their self-respect have been trampled on. They decide to go back to the Badjaos and lead a more humble, but nevertheless peaceful life. the Badjaos accept them with all their hearts. 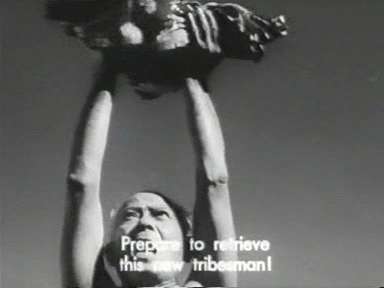 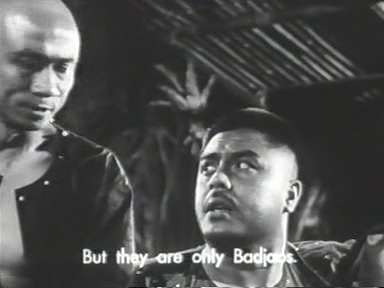 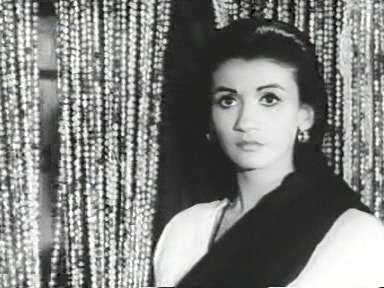 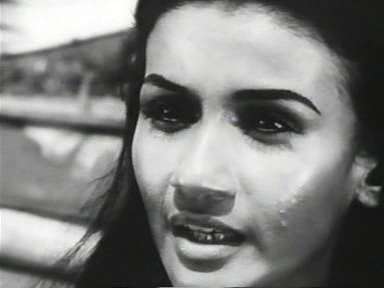