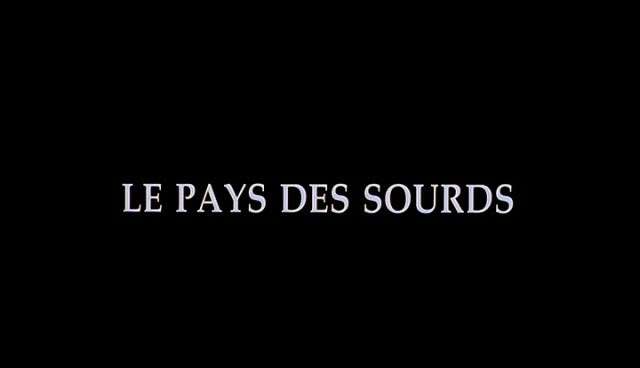 IMDB –
“I saw this lovely documentary once, some ten years ago, and found it most rewarding. Its tone was dignified and understated, having a gently moving cumulative effect. The most salient impression I had of the film’s subjects was how expressive they were with their faces and bodies in revealing their emotions and thoughts. As a cinephile, I could not help but think of the vanished acting styles of silent cinema, of how so much had to be conveyed through purely visual means, and of how comparatively impoverished, from a visual viewpoint, so much modern cinema is. Rightly or wrongly, I perceived a more direct correspondence between feeling and expression in the people depicted in this film than is the norm among hearing people, and this suggested hidden treasures within these subjects’ lives that could be of benefit to us all. What has traditionally been seen as a handicap came to be seen as an inextricable, richly beautiful thread in the human tapestry, and this film must be conceded to be a masterpiece for showing us this truth.” 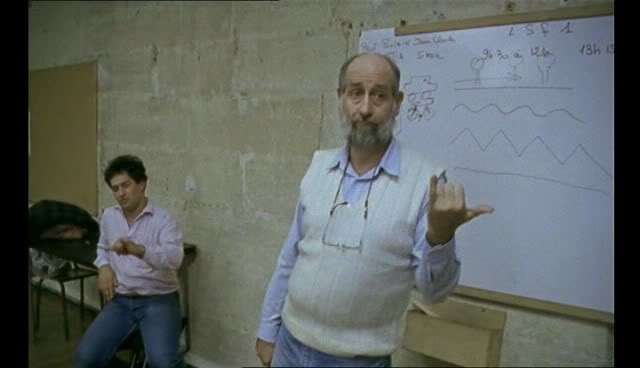 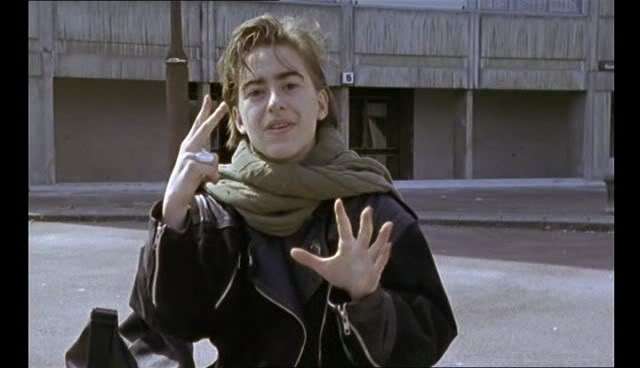 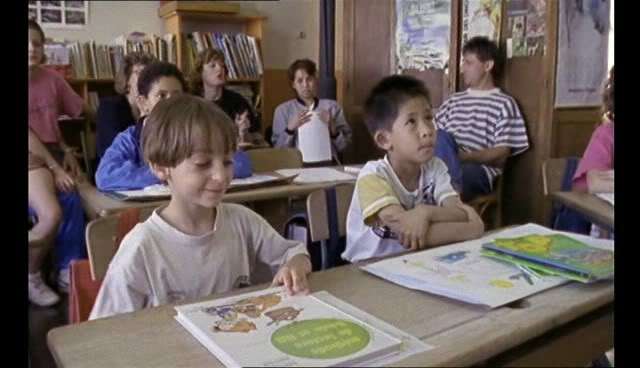