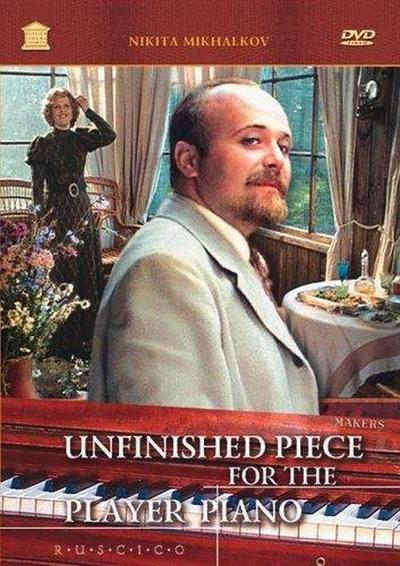 Quote:
Early in the 20th century, family and friends gather at the country estate of a general’s widow, Anna Petrovna. Sofia, the new wife of Anna’s step-son, recognizes Misha, the brother-in-law of one of the widow’s admirers: a few years before, they had been idealistic lovers and now she can’t believe he has settled for a dim wife and a job as a teacher. Amidst parlor games and idle talk of women’s rights and peasants’ capabilities, Sofia and Misha rekindle their love. Will they flaunt convention, abandon families, and run away to pursue lost dreams? Rescue comes from an unexpected place.
*****
The excellent scenario by Alexander Adabashyan is composed from an early Chekhov’s play ‘Platonov’ together with some unpublished Chekhov stories and diaries. The story of Platonov (Alexander Kalyagin) disillusionment and loosing the love of his youth is created with a great skill. The perfect selection and performance of cast, subtle camera-work and a beautiful Russian nature as a background make film extremely enjoyable and convincing.

The portrayal of pre-revolutionary ‘intelligentsia’, the degraded nobility and arising peasants bourgeoisie is full of bitter sarcasm and irony, unfortunately comprehensible only to those familiar with Russian culture and language. The ostensible conflict between old stiff nobility and impotent trendy younger gentry movement – narodniks (populists) is shown with a splendid humor by two brilliant actors: Yury Bogatyryov (Sergei Voynicev) and Oleg Tabakov (Pavel Petrovich Sherbuk). One can easily see how much similar they are in fact.

This one of the best Nikita Mikhalkov’s films is full of nostalgia and apprehensions about the role and fate of intelligentsia in the subsequent history of Russia. One can clearly sense the decline and decadence of pre-revolutionary life with the deep filling of oncoming tragedy hanging over the people, still enjoying their life as much as they can. 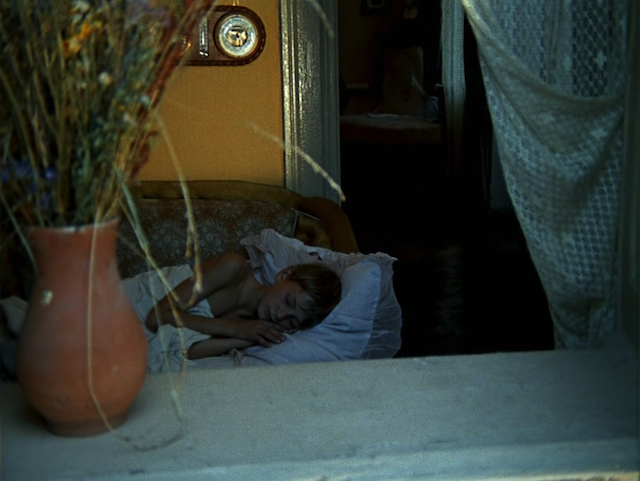 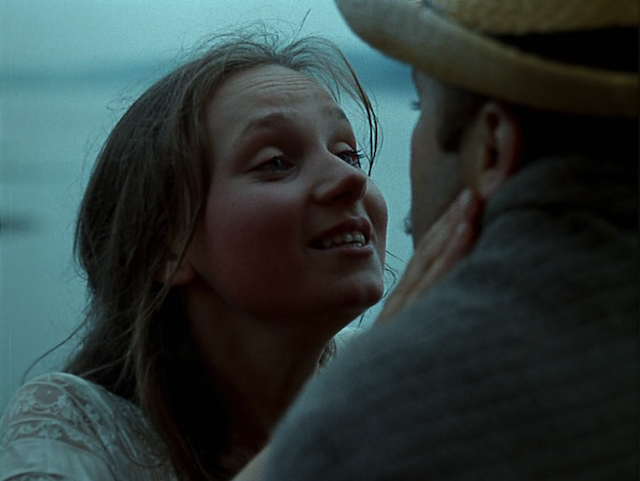 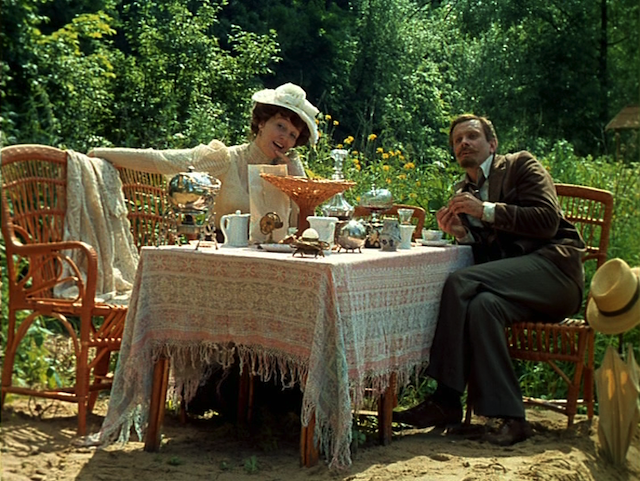