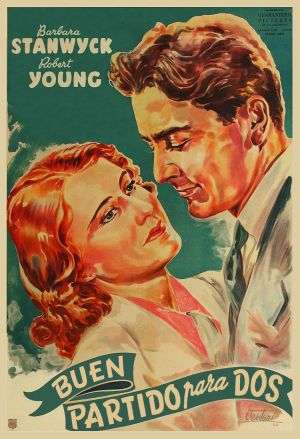 Quote:
The working title of this film was Marry the Girl. MPH’s “In the Cutting Room” adds Sidney Jarvis to the cast, and HR production charts add Eric Blore, Rose Coghlan, Lloyd Ingraham and Jack Adair to the cast. Eric Blore’s participation in the final film is doubtful, while the participation of the others has not been confirmed. RKO borrowed Robert Young from M-G-M for the film. The Bride Walks Out was Edward Small’s first production for RKO. Small was formerly the production head of Reliance Pictures. 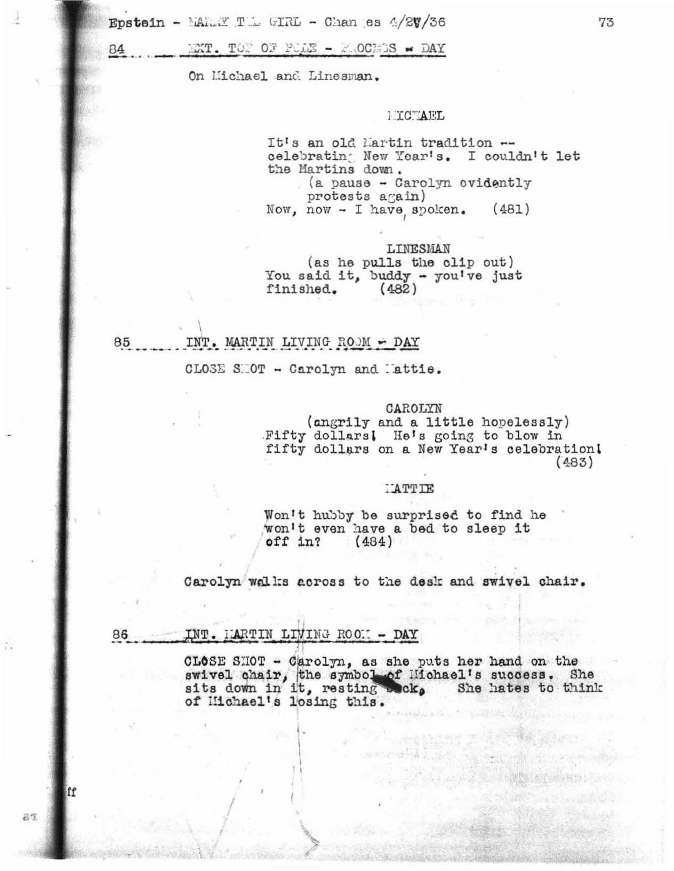 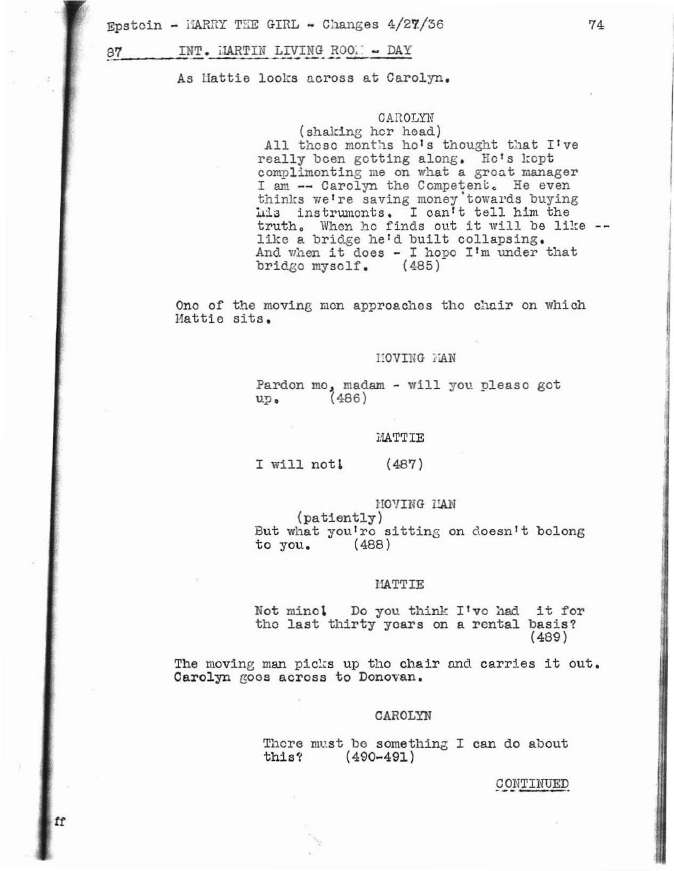 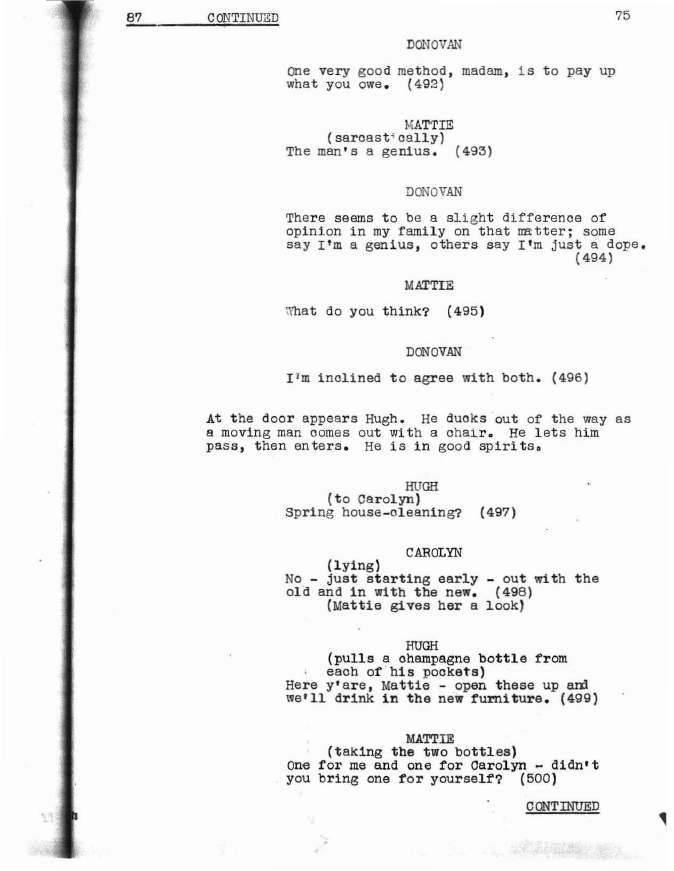