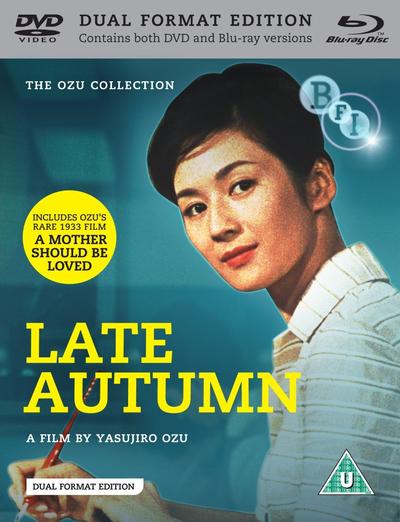 When college nostalgia inspires a group of middle-aged businessmen to match-make for the widow – played with measured dignity by Setsuko Hara – of one of their friends and her daughter, they have no idea of the strife their careless interference will cause. Late Autumn’s examination of familial upheaval moves effortlessly from comedy to pathos and is amongst the finest of legendary director Yasujiro Ozu’s post-war films. (-BFi)

Made near the end of his life, Late Autumn is one of Ozu’s most bittersweet movies, a half-comic drama about parenthood, ‘difficult’ children and marriage prospects. The radiant Setsuko Hara, her sensuality coming into play only in the closing scenes, plays Tokyo widow Akiko, whose grown-up daughter Ayako seems determined to stay single. The film’s plots, full of Ozu’s characteristic echoes and symmetries, turn on the efforts of various well- meaning friends of the family to get both women married. Three male friends (two businessmen and an academic) first target Ayako and then her mother; a woman friend of Ayako’s initially disapproves of their meddling but later agrees to help them. Ayako gets the wrong idea that her mother plans to remarry, and mother and daughter quarrel. There are further droll misunderstandings, most of them caused by the child-like adult men, who have ‘problem’ children of their own. Ozu’s visual style and patterning was never more playful. (-Tony Rayns, BFi) 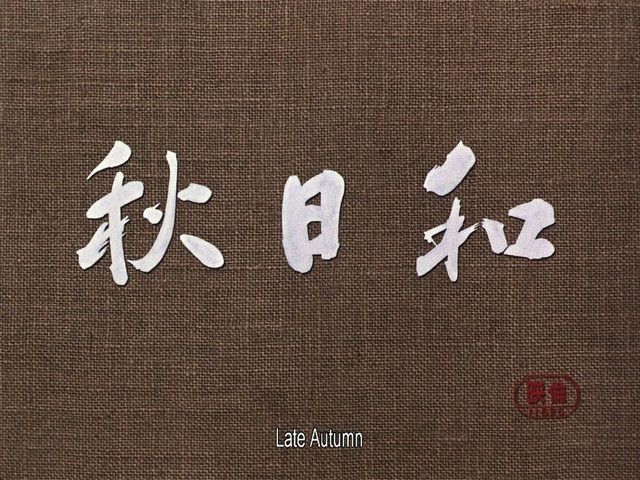 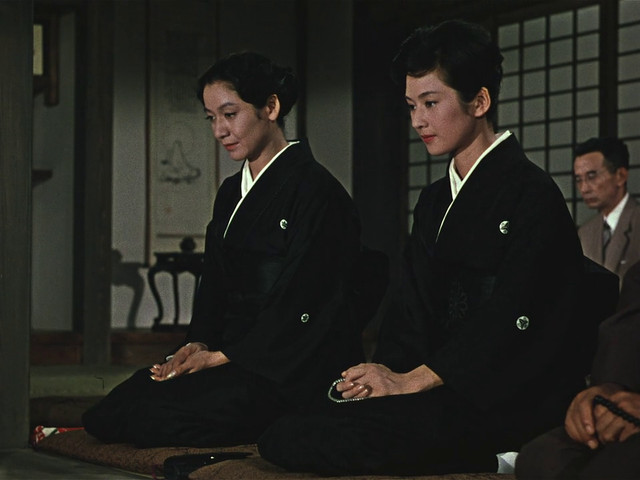 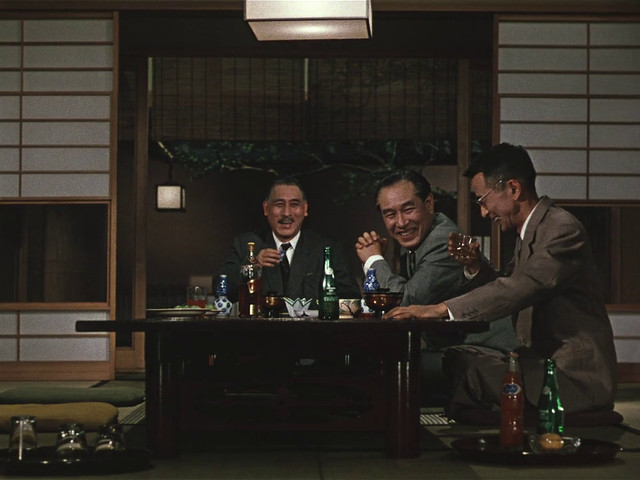 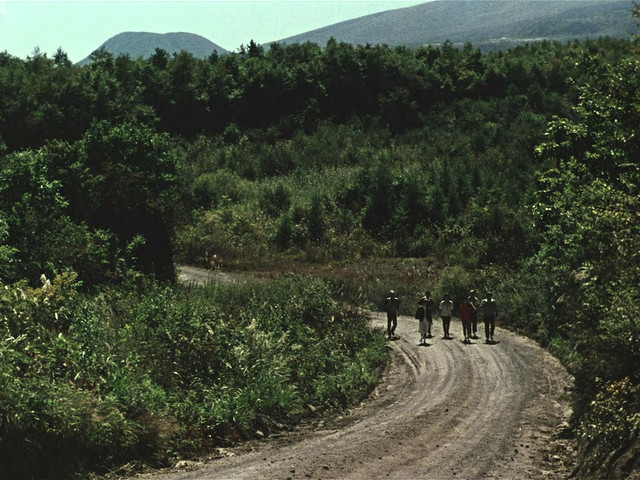 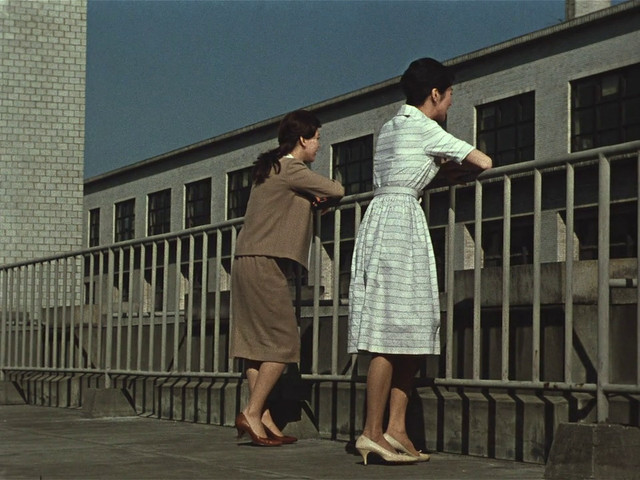