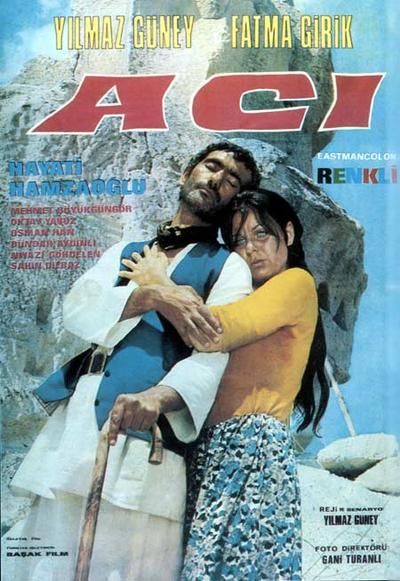 Ali grew up as an orphan in a village in Kapadokia and became one of Haceli´s henchmen who is the village´s mafia boss. On his orders Ali killed the young Avanos’ son Yasin and went to prison for 15 years. The film starts with Ali being released and returning to the village. He visits Yasin´s grave and then calls on the old Avanos and begs his forgiveness. Avanos refuses, his daughter Zeliha strikes Ali down with a log. Then they carry the unconscious Ali inside and tend to his wounds. Ali takes Yasin´s place and helps the old Avanos on the fields.

This does not please his former boss Haceli who is made to look like a fool in the village. He confronts Ali who refuses to join the gang. Finally he can bear it no longer, he and his gang beat up the old Avanos and Ali, Avanos is killed, Ali severely wounded and blinded by the beating. The gang flee into the mountains and are wanted by the gendarmerie.

Ali returns to Zeliha who will become his eyesight. In several beautifully choreograped scenes, Zeliha teaches Ali to shoot by listening to the sound of bells. They become lovers and have to flee to the mountains too, because Haceli has sworn to have Ali killed. Zeliha wants them to flee, but Ali first wants his revenge.

Ali´s former cell mate Elmas visits Ali from time to time, he lusts after Zeliha and blackmails her to sleep with him, otherwise he´ll tell Haceli about their hideout. Zeliha tells Ali who asks her to pretend to agree to a meeting at night and to give Elmas a bell for him to ring, so that she can find him in the dark. In another beautiful scene, Elmas and Ali find each other in a dark wood, again to the sound of bells. Ali shoots Elmas. Final showdown between Ali and Haceli among the Kapadokian rocks and caves. 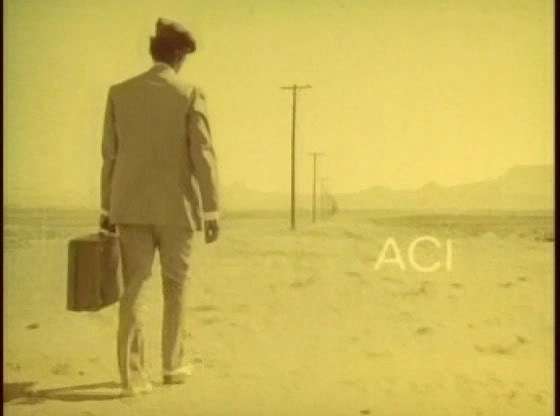 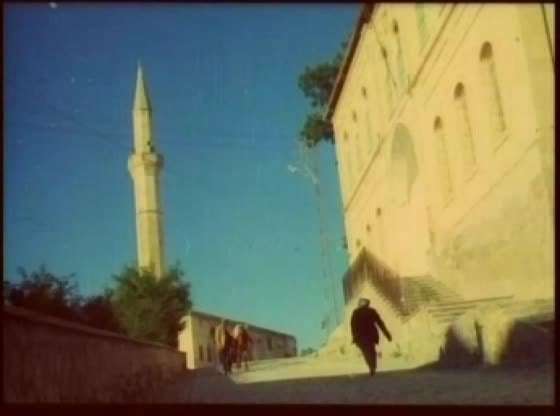 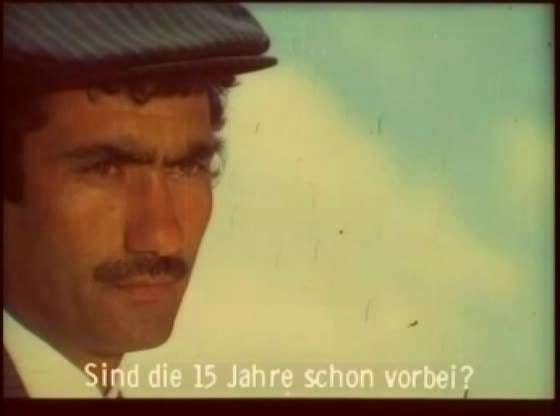 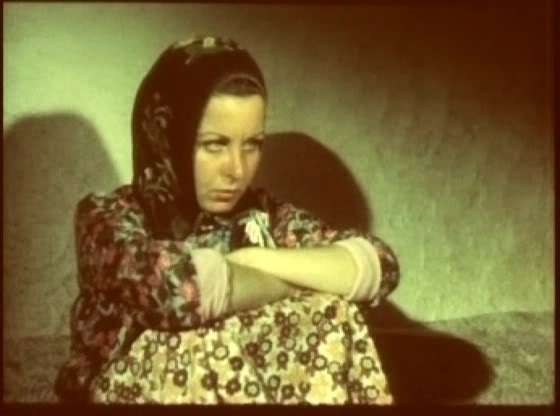 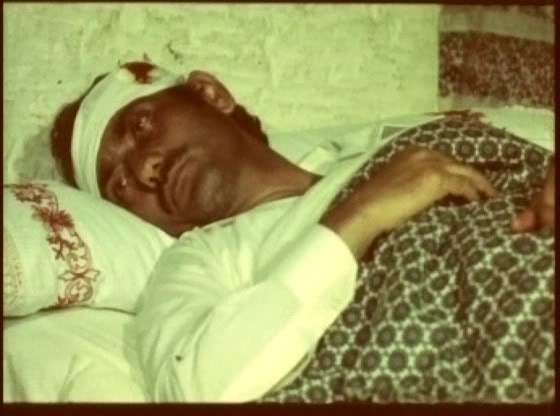 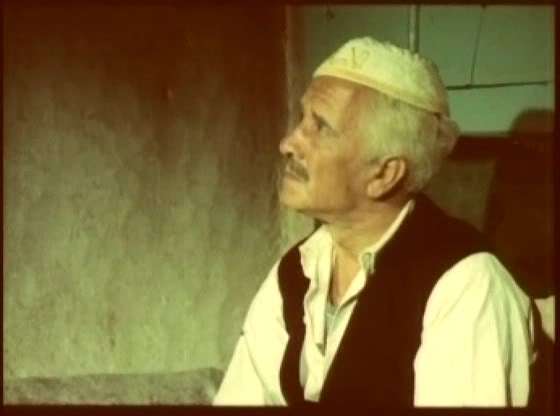 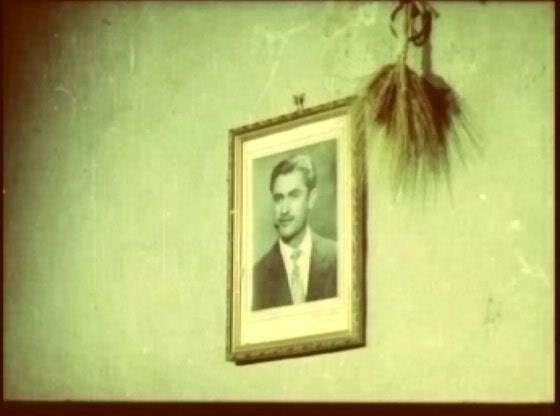 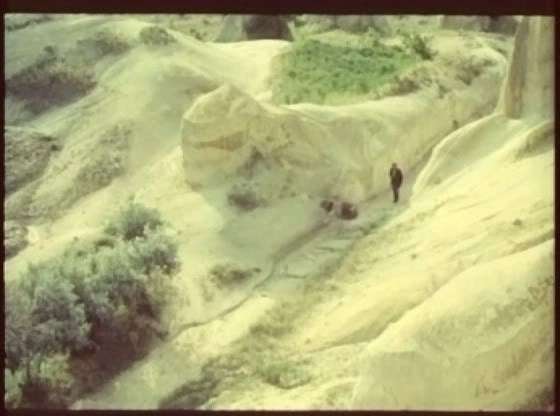