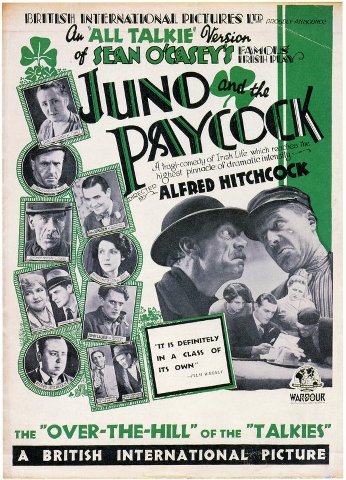 Early British Hitchcock which has the future master of suspense trying to make a living with this faithful adaptation of O’Casey’s classic play, chronicling the ups and downs of an Irish family in the Dublin of the 1920s. Most of it is a straight filming of the play – and was acknowledged as such by Hitchcock – even though handsomely photographed and acted. When the action opens up towards the end, Hitch gets a chance to flex his cinematic muscle with a predictably dramatic ending.

By 1929 Alfred Hitchcock had established himself as a significant rising star in British cinema. Hitchcock was in the formative stage of his career and though he was gaining new respect with every project, he didn’t yet wield the clout necessary to choose his own scripts, actors and crew. Still, the ‘Hitchcock touch’ was apparent in many of his early films and they bear viewing today as important milestones in a soon to be legendary career. 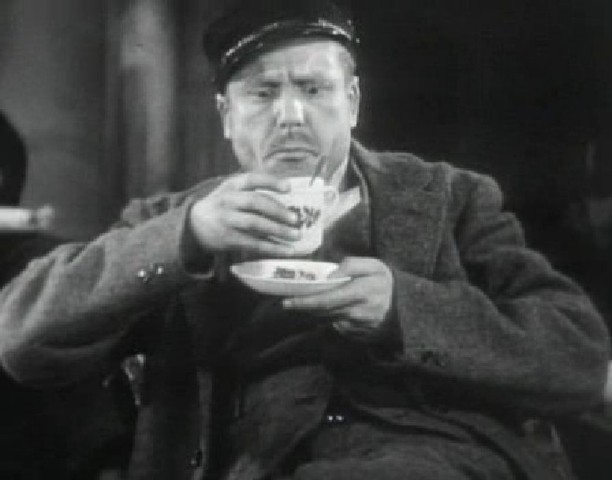 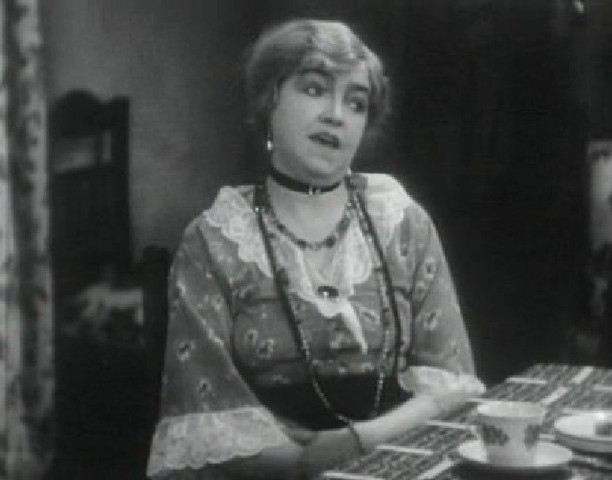 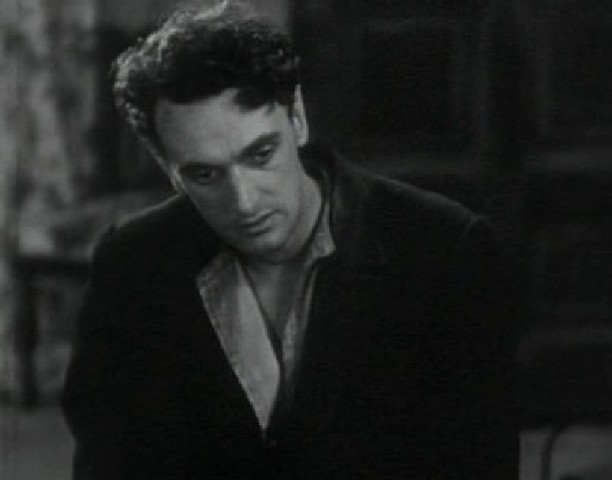