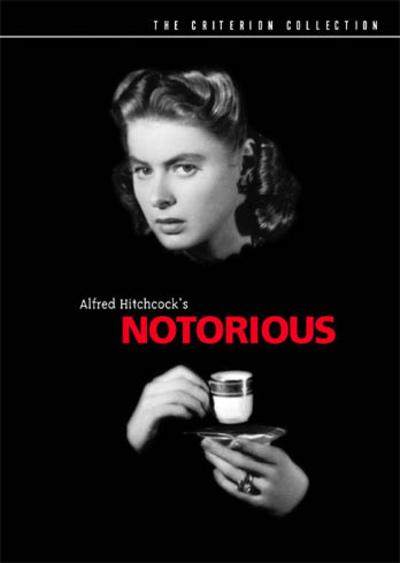 One of Hitchcock’s finest films of the ’40s, using its espionage plot about Nazis hiding out in South America as a mere MacGuffin, in order to focus on a perverse, cruel love affair between US agent Grant and alcoholic Bergman, whom he blackmails into providing sexual favours for the German Rains as a means of getting information. Suspense there is, but what really distinguishes the film is the way its smooth, polished surface illuminates a sickening tangle of self-sacrifice, exploitation, suspicion, and emotional dependence. Grant, in fact, is the least sympathetic character in the dark, ever-shifting relationships on view, while Rains, oppressed by a cigar-chewing, possessive mother and deceived by all around him, is treated with great generosity. Less war thriller than black romance, it in fact looks forward to the misanthropic portrait of manipulation in Vertigo. — GA, Time Out Film Guide 13 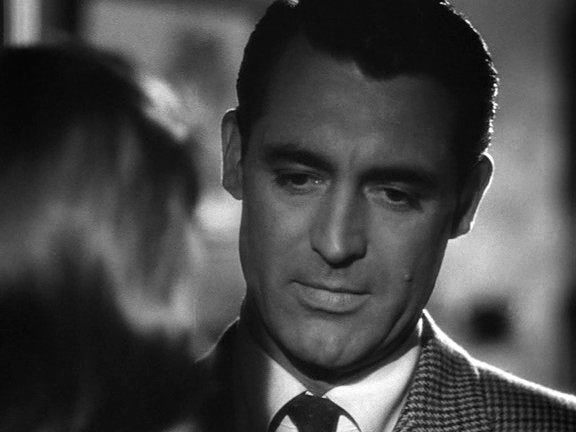 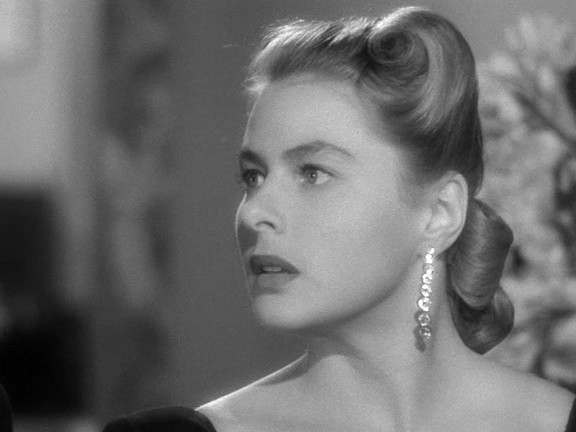 One of Alfred Hitchcock’s greatest films, Notorious features the director at his devilishly elegant, self-assured best. A visual masterpiece, it plays like a seamlessly assembled jigsaw puzzle, in which each piece fits together with clean precision. The film’s smooth veneer largely creates its visceral impact: lurking beneath the gloss are dealings of the most grotesque sort, their execution made all the more insidious by their sophisticated guise. Aside from containing one of Hitchcock’s most famous MacGuffins, the uranium ore, Notorious boasts some of his most famous camerawork, most notably the gorgeous tracking shot during Sebastian’s party that takes the viewer from the top of a staircase to Alicia’s hand, clenched around the key that will lead her to the uranium ore. The camera moves with the quiet intimacy of an unobserved party guest, almost serpentine in its journey. Similarly ingenious is Hitchcock’s use of point-of-view shots, particularly that of Alicia’s waking up with a hangover and watching Devlin walk towards her as the camera spins 180 degrees. Seeing through Alicia’s eyes, the audience sympathizes with her, making the character one of Hitchcock’s most full-blooded and enduring heroines. It goes without saying that the success of Alicia’s characterization is in no small part due to Ingrid Bergman’s performance: tragic, lovelorn, and marked by logical cynicism, her portrayal of Alicia was one of the best of Bergman’s career. She was ably supported by Cary Grant and Claude Rains, the former going against his likeable, effortlessly charismatic persona to play an initially charmless man with morals as questionable as the heroine’s are supposed to be. Rains, paired with Bergman again after Casablanca, makes Sebastian into one of the film’s more sympathetic characters; it is a mark of Rains’ ability that when Sebastian turns to climb the stairs in the film’s closing scene, we feel real terror for him. That Sebastian’s fate is the result of both his own manipulations of others and his heart’s manipulations of himself is at the center of the film’s true MacGuffin: masquerading as a Cold War thriller, Notorious is one of the screen’s classic black romances. — Rebecca Flint, AMG 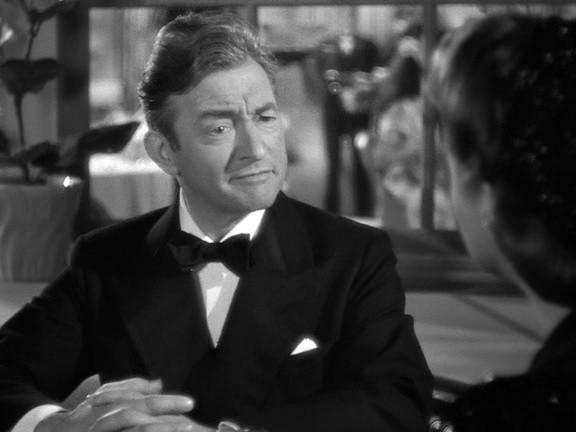 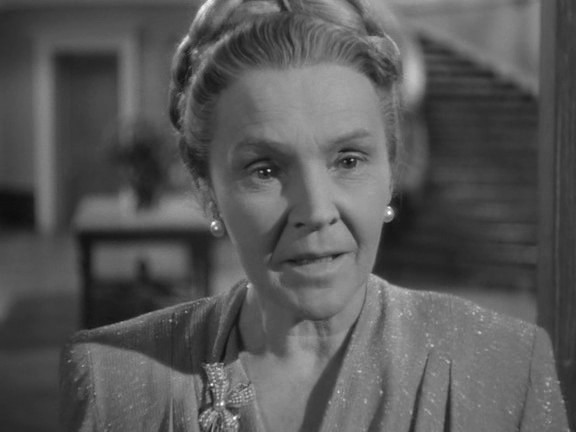 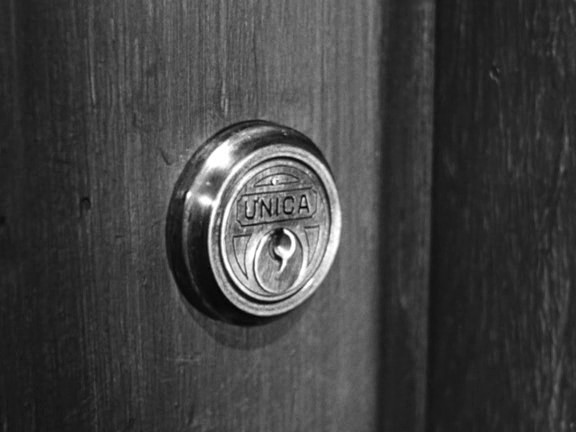 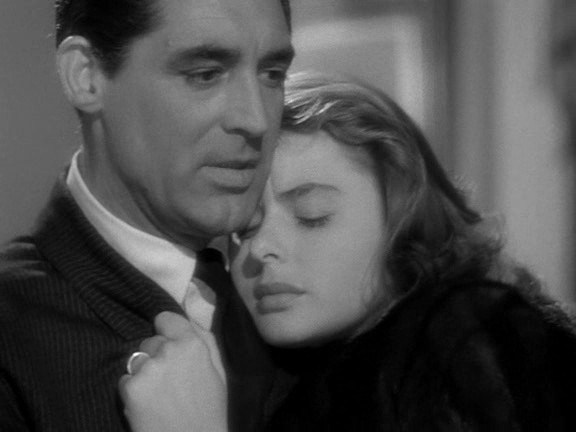