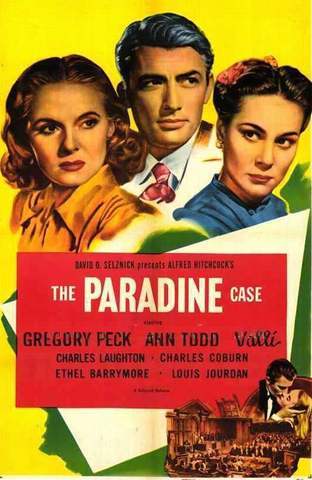 In no sense a ‘wronged innocent’ thriller, The Paradine Case sets out to be a morality tale on the dangers of Strong Emotion. A happy marriage is threatened when rising young barrister Peck falls hopelessly in love with the woman (Valli) he is defending on a murder rap. Blinded by passion, he can see neither her guilt, nor that her obsession lies elsewhere – with the man (Jourdan) whom he would destroy in her stead. Bleak in its message (those who love passionately inevitably destroy the object of their desire), the movie only half works; Peck is rather half-hearted, Valli coldly cat-like, Ann Todd as the rejected wife too self-sacrificing and loyally forgiving to be true. And the intricate, triangular plot is finally overburdened by the courtroom setting from which it tries to draw a laborious analogy between the perversion of love and justice. — FF, Time Out Film Guide 13 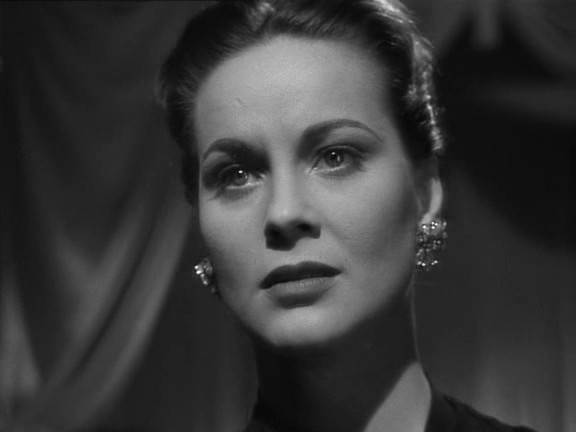 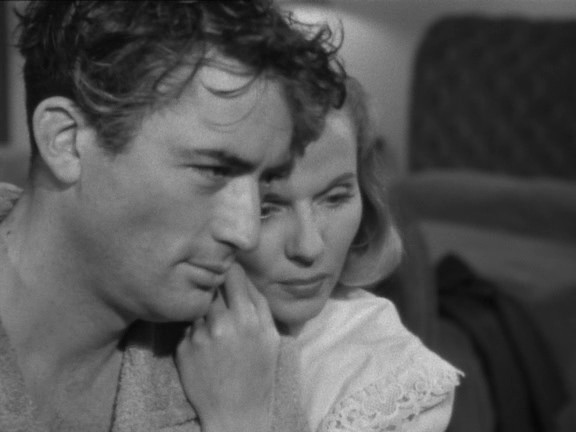 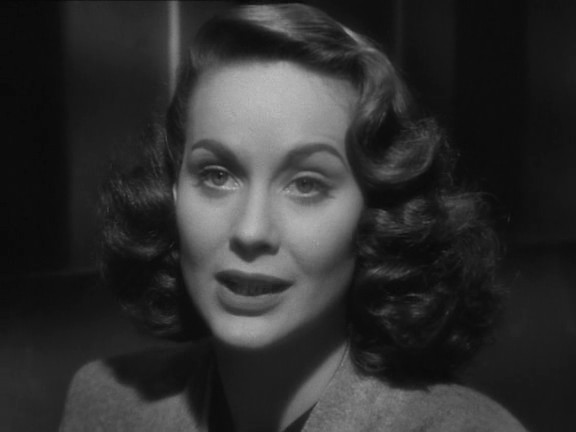 That this film works at all is a minor miracle. Producer David O. Selznick and director Alfred Hitchcock disagreed over the script, the shooting style, and the leads (Hitchcock wanting Laurence Olivier and Greta Garbo for the roles played by Gregory Peck and Alida Valli, in her US film debut).
But despite all this, it works. The Paradine Case offer two hours of high dramatics.
Plot concerns murder of a blind man by his wife so she can marry her lover. Her attorney, believing in her not guilty plea, fights for her life. Himself infatuated with his client, the barrister plots and schemes to defeat justice but as dramatic events are brought out the truth is revealed. There are no flashback devices to clutter the trial and the audience gradually is let in on the facts as is the court as the hearing proceeds and emotions take hold. Charles Laughton gives a revealing portrait of a gross, lustful nobleman who presides at the trial.
Hitchcock’s penchant for suspense, unusual atmosphere and development get full play. There is a deliberateness of pace, artful pauses and other carefully calculated melodramatic hinges upon which he swings the story and actors. Selznick wrote the screenplay, adapted from the Robert Hichens novel by Alma Reville and James Bridie. It is a job that puts much emphasis on dialogue and it’s talk that punches. A very mobile camera helps give a feeling of movement to majority of scenes confined to the British courtroom as Hitch goes into the unfoldment of the highly dramatic murder trial.
Gregory Peck’s stature as a performer of ability stands him in good stead among the extremely tough competition. As the barrister who defends Aloda Valli, charged with the murder of her husband, he answers every demand of a demanding role. Ann Todd delights as his wife, giving the role a grace and understandng that tug at the emotions. — leninimports.com 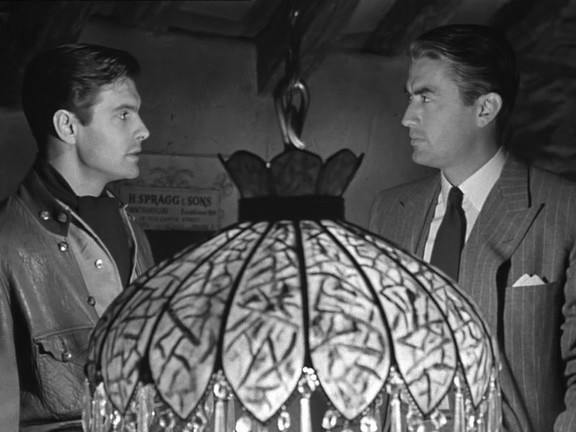 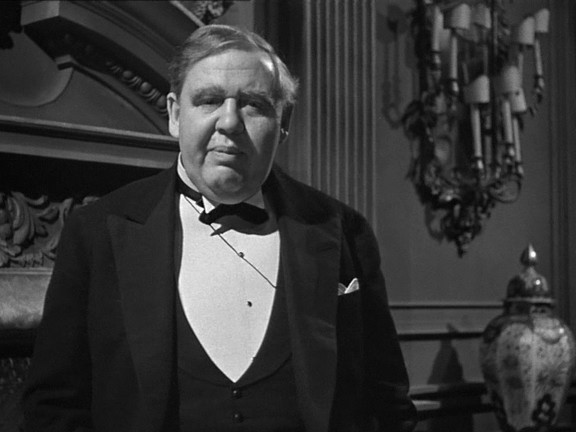