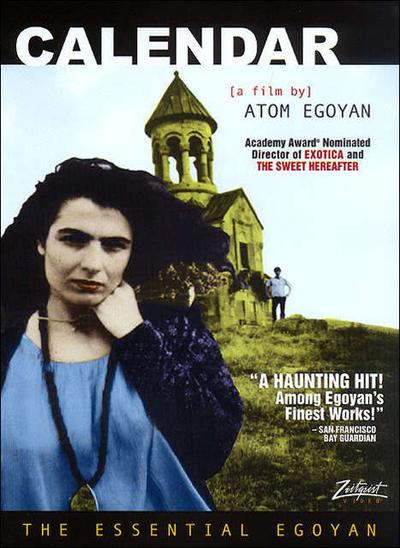 Atom Egoyan directs and stars in this painfully honest account of an Armenian photographer’s search for love in spite of himself. His marriage in tatters, he starts dating again, but can’t quite jump in with both feet, and his heart, first. With every date, he puts the women through the paces, asking them to make sexually charged phone calls to others. When he finally meets his match, his ex suddenly comes back into the already murky picture.
-netflix synopsis