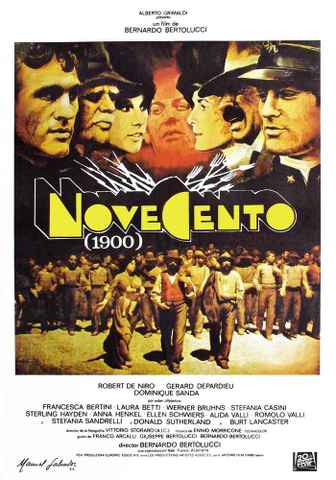 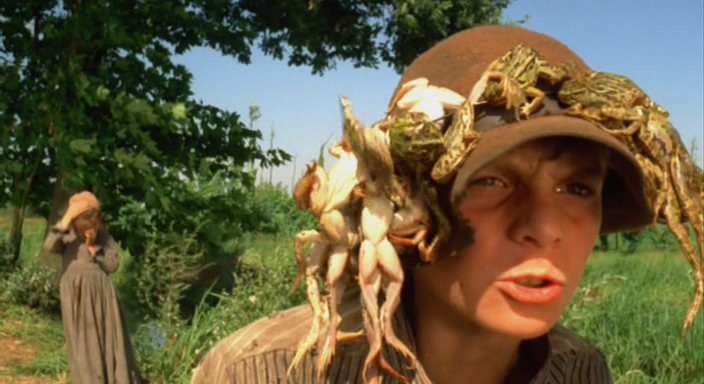 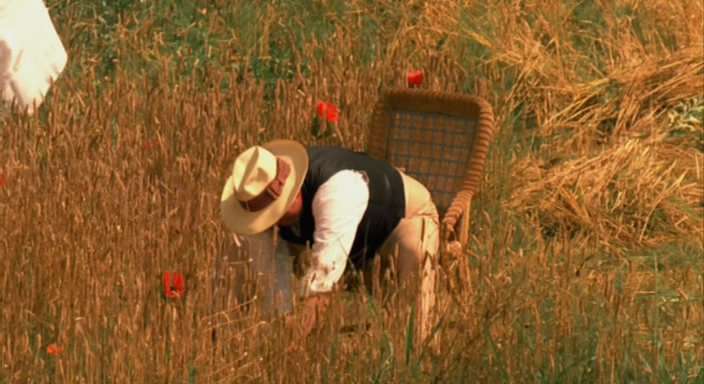 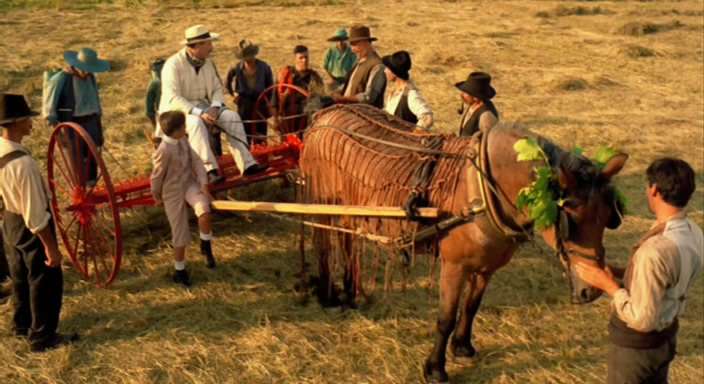 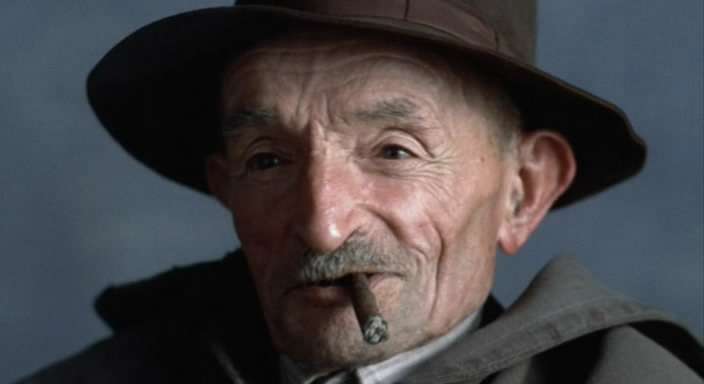 Quote:
The enormous popular success of Last Tango allowed Bertolucci to assemble a massive budget and an impressive cast for his next film, the impossibly ambitious 1900 (Novecento) (1976) a politically committed 5-hour-plus epic about 20th century Italy starring Robert De Niro, Gerard Depardieu, Burt Lancaster, Donald Sutherland, Sterling Hayden, Dominique Sanda, Stefania Sandrelli and the late Laura Betti. However, the film’s vast running time and its explicitly Marxist political stance caused a major rift between Bertolucci, his producer and his studio. The film was recut twice and finally released by Paramount in the US with no publicity in a compromised 4 hour version.

1900’s immense running time was not just a stunt: Bertolucci cut a wide swath through history, telling the story of two boys born on the same day in 1901 (the date of Giuseppe Verdi’s death) – Olmo (played by Depardieu as an adult) is the son of peasants and destined to be a socialist; the other, Alfredo (De Niro as an adult) is the son of landowners and destined to be a hopeless bourgeois, an unwitting defender of fascism, and an inadvertent propagator of crimes against his labourers. The vast historical melodrama that ensues is one of Bertolucci’s most committed and audacious works. Paradoxically, for most of its running time, 1900 is also probably the director’s most conventional film, full of war and conflict and love and sex. Its last act, however, sharply divided audiences, with Bertolucci depicting a Red Flag-waving trial of the landowners after the fall of fascism – a purely fantastical scenario that was closer to a Maoist show trial than anything that occurred in Italian history. Addressing those critics of his – many of them from the Italian Communist party – who claimed that these final scenes were inconsistent with historical fact, Bertolucci himself confirmed this: “This entire sequence is an anticipation”, he said in 1978. “It is a dream of something yet to be” (4).

The popular failure of 1900 – still one of the most ambitious works ever made by a major filmmaker – left Bertolucci scarred, but an American studio releasing a Communist film at the height of the Cold War seems downright surreal even now, and it’s to Bertolucci’s credit that he managed to mount such a contradictory production in the first place. The film’s reputation has increased over the years; the full version was restored in 1995 and finally released properly in the US, garnering significant critical praise. 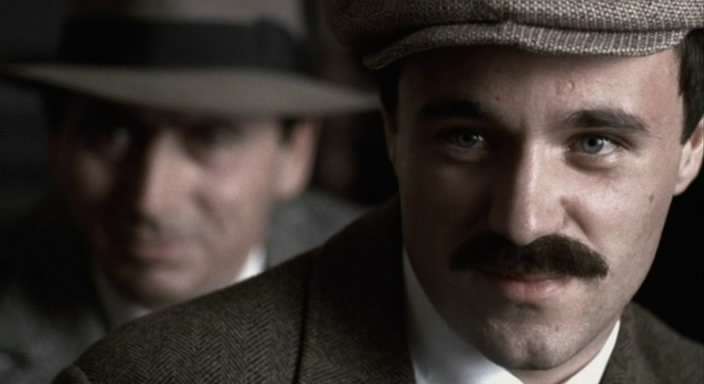 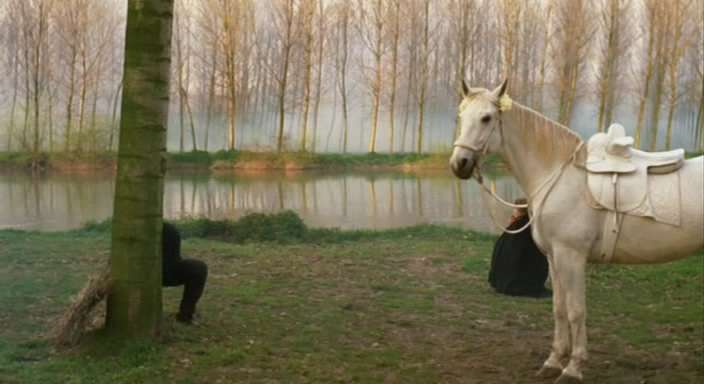 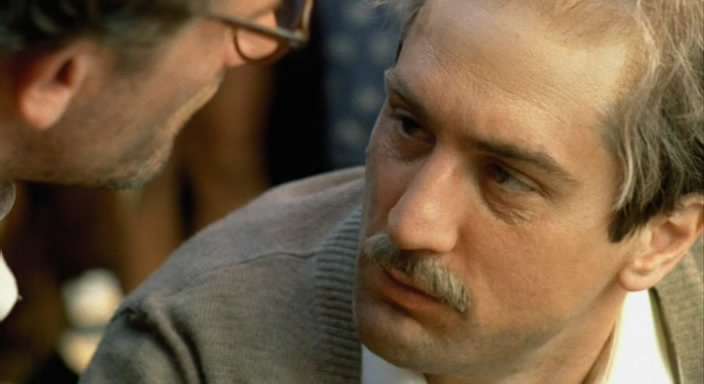 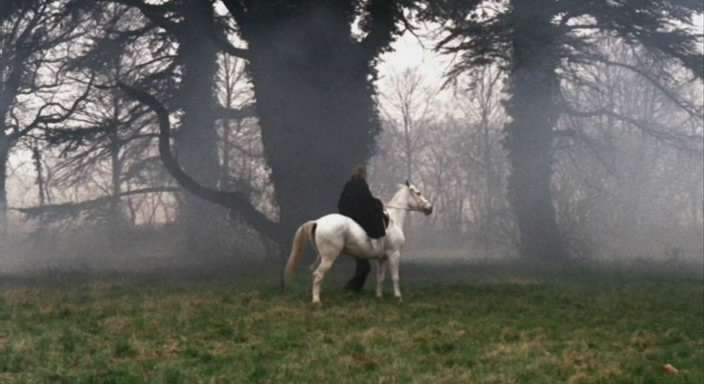 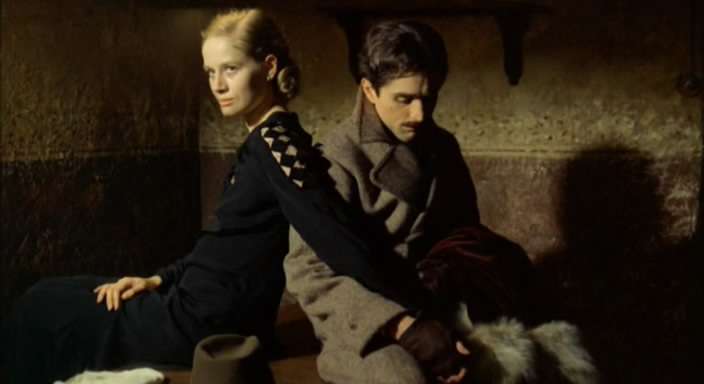 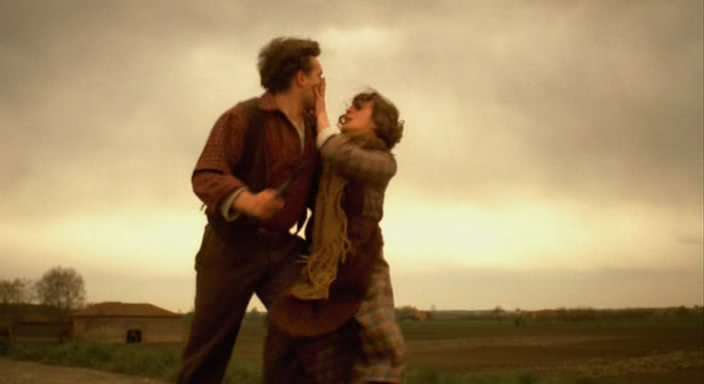 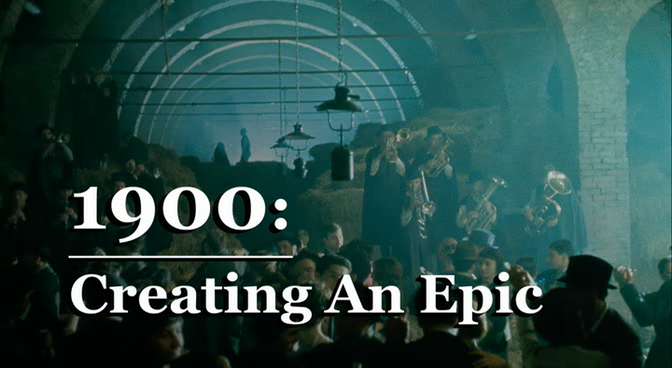 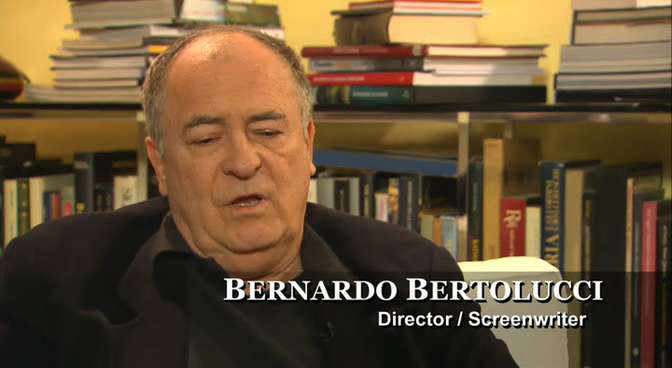 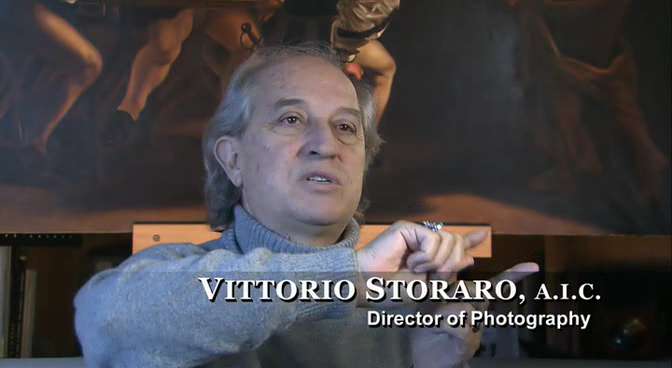 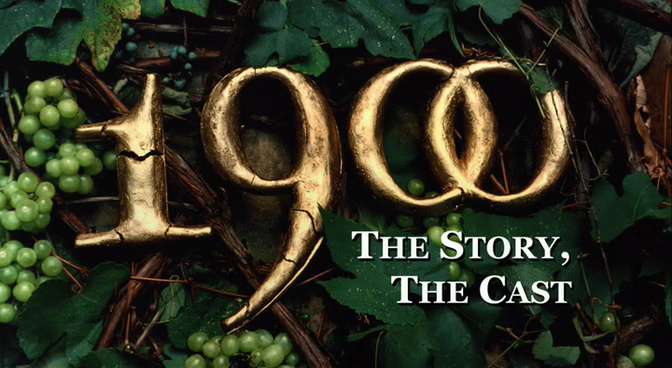 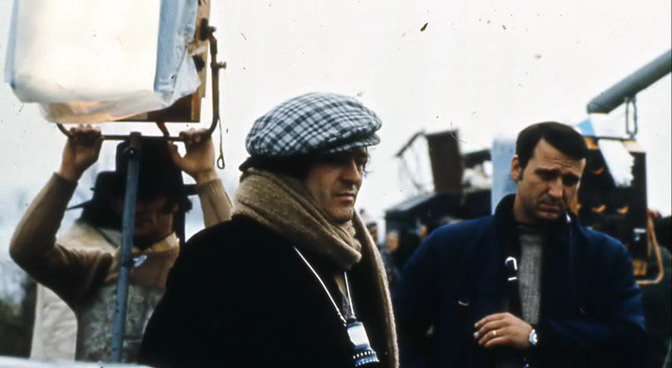 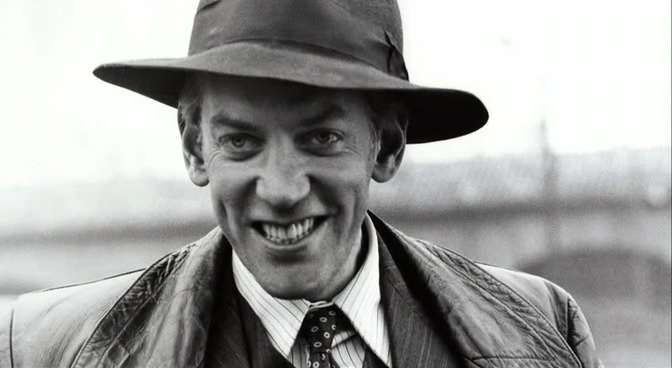