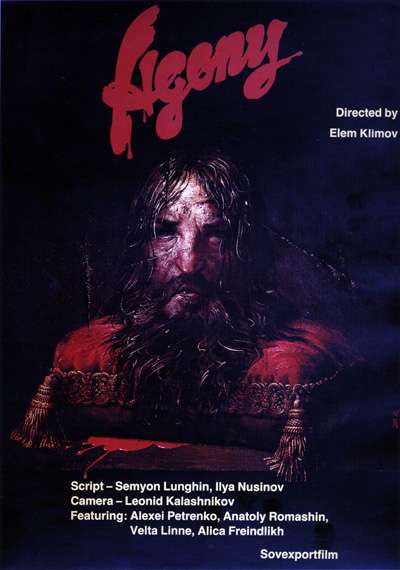 Synopsis:
A wide-scope panoramic view of Russia in 1916. The country is in its third year of war which seems to never end, with police rule, hunger and devastation at their peak. All this plays out against a background of luxury and corruption at the court, where the agonizing power still entertains hopes of coping with “the rebels”. The courtiers have a presentiment of the collapse of the Russian autocracy. Fear, despair and blind belief in Providence make a fertile ground for the “great” starets, adventurist Rasputin, who is a friend of the royal family and has gained mastery over the Czar and his ministers. The filmmakers used newsreels of the 1917 Revolution… This controversial historic drama was released twice: in 1975 and, after a number of changes, in 1985. RUSCICO offers the film’s 1985 version.